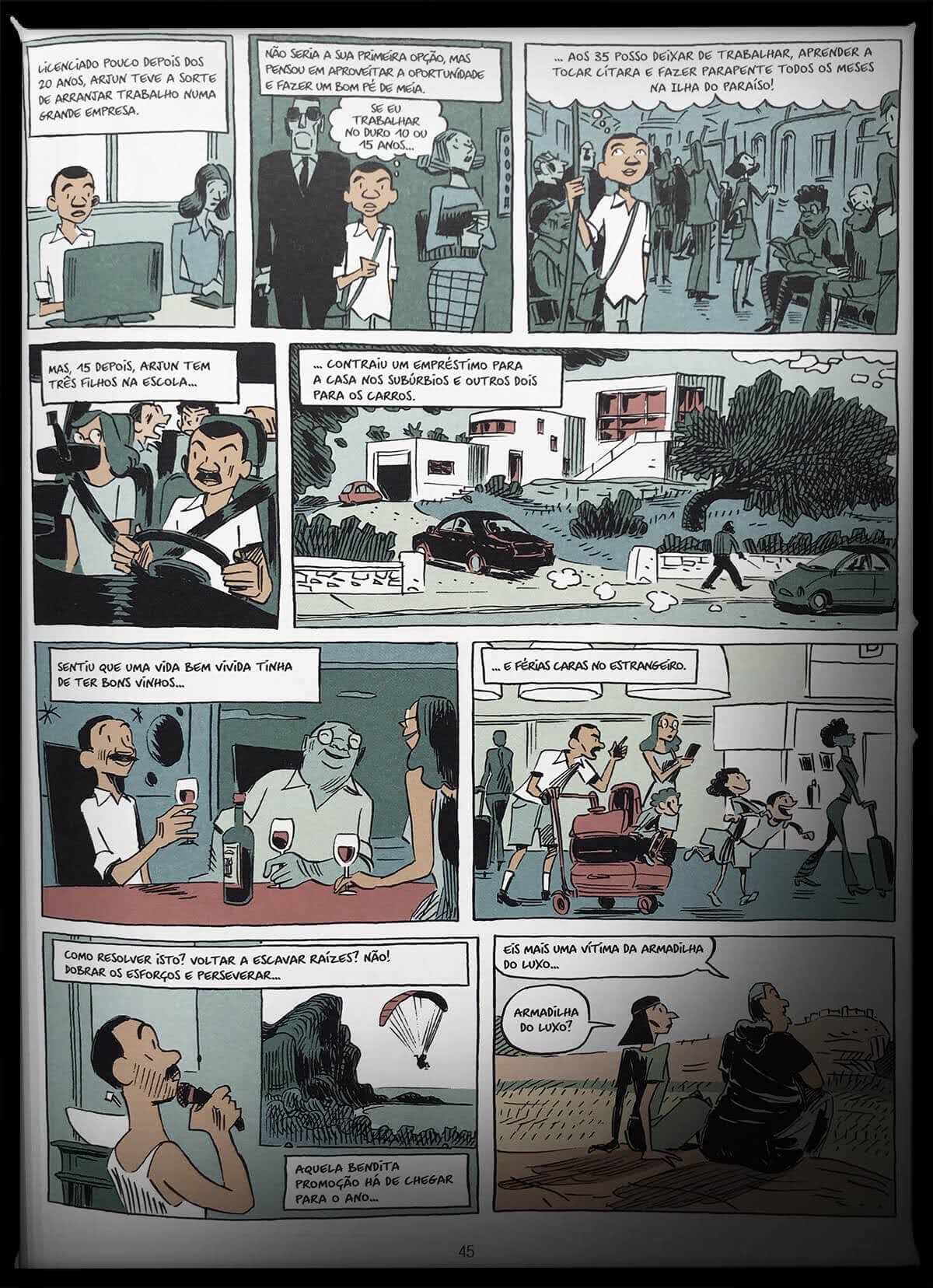 In the wake of bestselling blockbusters such as Jared Diamond's Collapse and Yuval Noah Harari's Sapiens, that backwater of history – prehistory – has been infused by a surge of popular interest.

Since the Enlightenment, there have been two conflicting visions of humanity stripped of its civilised trappings. On the one hand, there is Hobbes's notion of us as predisposed to violence – waging war against each other in a "nasty, brutish and short" existence. On the other, Rousseau's idyll of prelapsarian innocence, in which humanity led a life of Edenic bliss before being destroyed by the corruptions of society. Of course, few modern scholars accept either Hobbes's bleak caricature or Rousseau's romantic musings.

That is to say that for most of human history our ancestors lived an egalitarian and leisure-filled life in small bands of hunter-gatherers. Then, as Diamond put it, we made the "worst mistake in human history", which was to increase population numbers through agricultural production. This, so the story goes, led to hierarchies, subordination, wars, disease, famines and just about every other social ill – thus did we plunge from Rousseau's heaven into Hobbes's hell.

According to Graeber and Wengrow's reading of up-to-date archeological and anthropological research, that story is nonsense. On the contrary, they maintain, prehistory was a time of diverse social experimentation. Most significantly, the authors replace the idea of humanity being forced along through evolutionary stages with a picture of prehistoric communities making their own conscious decisions of how to live. Our distant forebears were not hopeless puppets of historical inevitability but masters of their own trajectory.

Still, the question the authors repeatedly ask, but never quite get round to answering is, how then did we become "stuck" in a system of hierarchies and conspicuous inequalities of power and consumption?
in "The Dawn of Everything: A New History of Humanity by David Graeber and David Wengrow review – have we got our ancestors wrong?" 18 out 2021