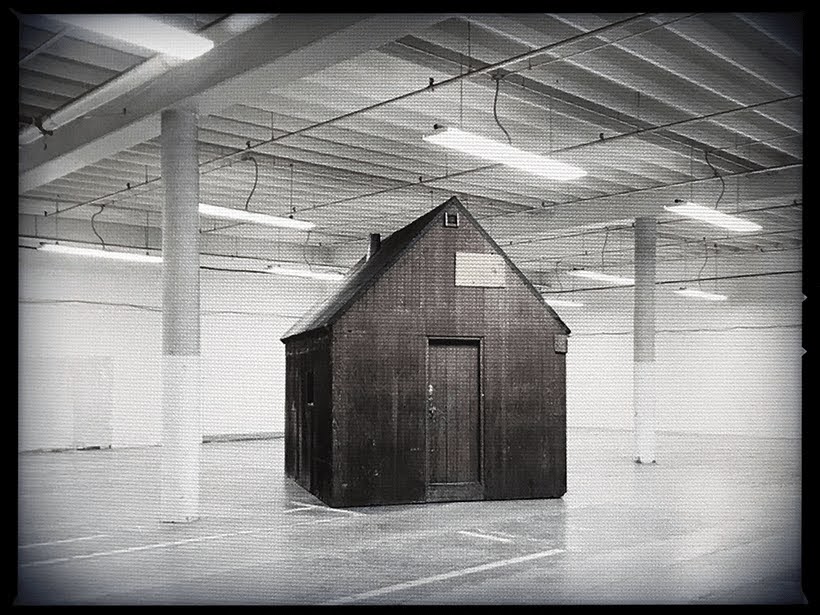 "We therefore advocate a revolution against the industrial system." Talking about revolution was the anarchist version of praising the baby Jesus, invoked so frequently it faded into background noise. But Kaczynski meant it.
in "Children of Ted" 11 dez 2018

It is likely that technology will eventually acquire something approaching complete control over human behavior.
in "Industrial Society and Its Future" 1995

Without the entertainment industry the system probably would not have been able to get away with putting as much stress-producing pressure on us as it does.
in "Industrial Society and Its Future" 1995

When a new item of technology is introduced as an option that an individual can accept or not as he chooses, it does not necessarily REMAIN optional. In many cases the new technology changes society in such a way that people eventually find themselves FORCED to use it.

Technological progress marches in only one direction; it can never be reversed. Once a technical innovation has been introduced, people usually become dependent on it, so that they can never again do without it, unless it is replaced by some still more advanced innovation. Not only do people become dependent as individuals on a new item of technology, but, even more, the system as a whole becomes dependent on it. (Imagine what would happen to the system today if computers, for example, were eliminated.) Thus the system can move in only one direction, toward greater technologization. Technology repeatedly forces freedom to take a step back, but technology can never take a step back—short of the overthrow of the whole technological system.
in "Industrial Society and Its Future" 1995

A technological advance that appears not to threaten freedom often turns out to threaten it very seriously later on. For example, consider motorized transport. A walking man formerly could go where he pleased, go at his own pace without observing any traffic regulations, and was independent of technological support-systems. When motor vehicles were introduced they appeared to increase man's freedom. They took no freedom away from the walking man, no one had to have an automobile if he didn't want one, and anyone who did choose to buy an automobile could travel much faster and farther than a walking man. But the introduction of motorized transport soon changed society in such a way as to restrict greatly man's freedom of locomotion. When automobiles became numerous, it became necessary to regulate their use extensively. In a car, especially in densely populated areas, one cannot just go where one likes at one's own pace one's movement is governed by the flow of traffic and by various traffic laws. One is tied down by various obligations: license requirements, driver test, renewing registration, insurance, maintenance required for safety, monthly payments on purchase price. Moreover, the use of motorized transport is no longer optional. Since the introduction of motorized transport the arrangement of our cities has changed in such a way that the majority of people no longer live within walking distance of their place of employment, shopping areas and recreational opportunities, so that they HAVE TO depend on the automobile for transportation. Or else they must use public transportation, in which case they have even less control over their own movement than when driving a car. Even the walker's freedom is now greatly restricted. In the city he continually has to stop to wait for traffic lights that are designed mainly to serve auto traffic. In the country, motor traffic makes it dangerous and unpleasant to walk along the highway.
in "Industrial Society and Its Future" 1995

The technophiles are taking us all on an utterly reckless ride into the unknown.

Let us postulate that the computer scientists succeed in developing intelligent machines that can do all things better than human beings can do them. In that case presumably all work will be done by vast, highly organized systems of machines and no human effort will be necessary. It might be argued that the human race would never be foolish enough to hand over all power to the machines [but] the human race might easily permit itself to drift into a position of such dependence on the machines that it would have no practical choice but to accept all of the machines' decisions. As society and the problems that face it become more and more complex and as machines become more and more intelligent, people will let machines make more and more of their decisions for them, simply because machine-made decisions will bring better results than man-made ones. Eventually a stage may be reached at which the decisions necessary to keep the system running will be so complex that human beings will be incapable of making them intelligently. At that stage the machines will be in effective control.

On the other hand it is possible that human control over the machines may be retained. In that case the average man may have control over certain private machines of his own, such as his car or his personal computer, but control over large systems of machines will be in the hands of a tiny elite. Due to improved techniques the elite will have greater control over the masses. If the elite is ruthless they may simply decide to exterminate the mass of humanity. If the elite consists of soft- hearted liberals, they may decide to play the role of good shepherds to the rest of the human race. They will see to it that everyone's physical needs are satisfied, that all children are raised under psychologically hygienic conditions, that everyone has a wholesome hobby to keep him busy, and that anyone who may become dissatisfied undergoes "treatment" to cure his "problem."

But suppose now [...] that human work remains necessary. Even so, machines will take care of more and more of the simpler tasks so that there will be an increasing surplus of human workers at the lower levels of ability. On those who are employed, ever-increasing demands will be placed: They will need more and more training, more and more ability, and will have to be ever more reliable, conforming and docile, because they will be more and more like cells of a giant organism. Their tasks will be increasingly specialized, so that their work will be, in a sense, out of touch with the real world, being concentrated on one tiny slice of reality.
in "Industrial Society and Its Future" 1995