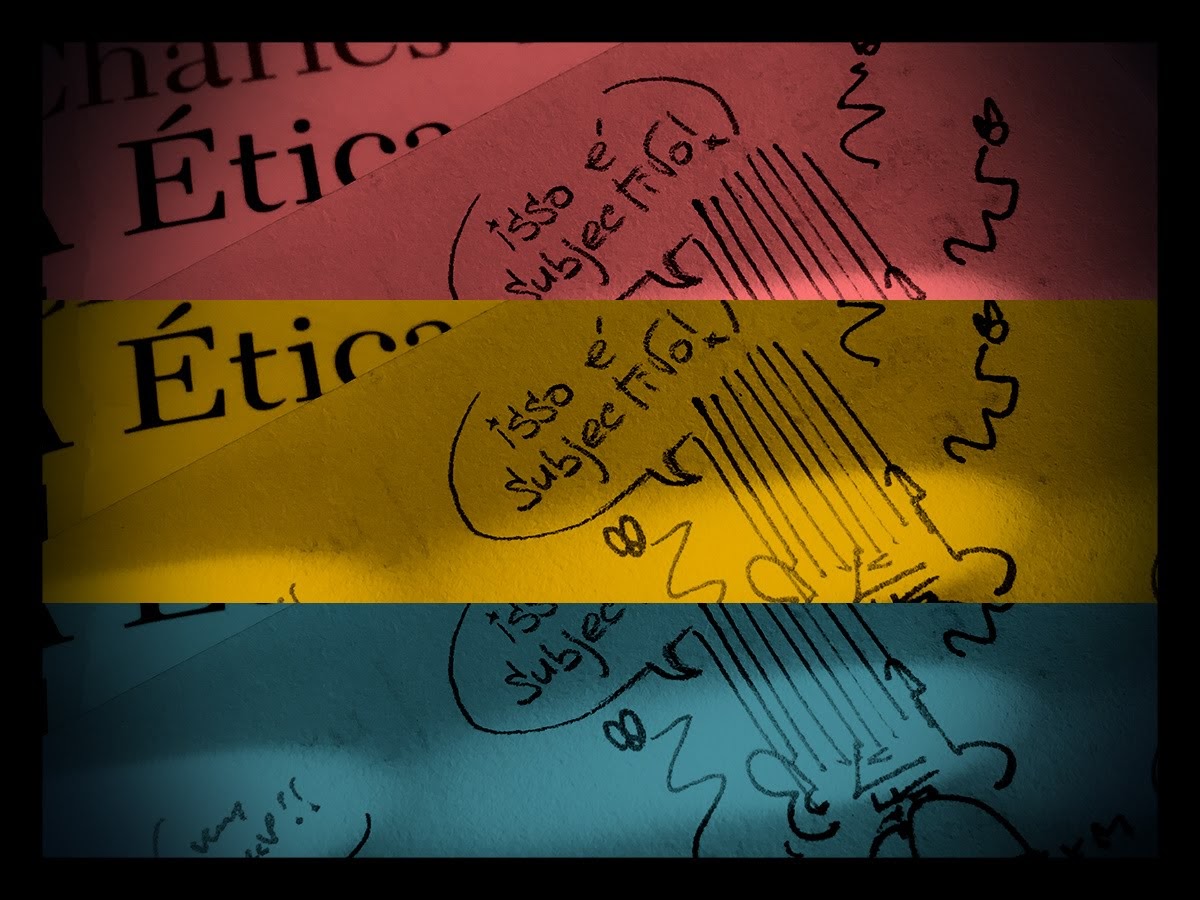 Contemporary civilization is often said to suffer from narcissistic individualism, enslavement to technology and institutions, and a loss of political freedom caused by apathy.

Self-fulfillment as a withdrawal from moral concerns

One of the nefarious forms that contemporary individualism takes is "the individualism of self-fulfillment," an ethic of universal respect for other individuals’ ways of life. Though this might sound ok in principle, in practice it manifests as a moral relativism in which all values and beliefs a person has are taken to be valid by the mere fact of being a person’s ideas. The other side of this coin is that nobody should criticize another person’s life choices; to do so, it is thought, is tantamount to an assault on the person’s dignity.

Criticisms of contemporary culture, which either (a) see it as driven by a powerful but dissolute ideal or (b) lacking any ideal whatsoever, see "the culture of narcissism as quite at peace with itself [and therefore] impervious to argument".

The "culture of self-fulfillment" is a debased version of a serious moral ideal: authenticity.

Whereas various commentators deride modern individualism as purely amoral narcissism that is impervious to criticism, Taylor shows that contemporary ideas of self-fulfillment are rooted in a deeper conceptual history. While critical of several features of the individualism of self-fulfillment Taylor wants to understand it as a moral ideal with its own compelling force [because] many people feel called to do this, feel they ought to do this, feel their lives would be somehow wasted or unfulfilled if they didn’t do it.