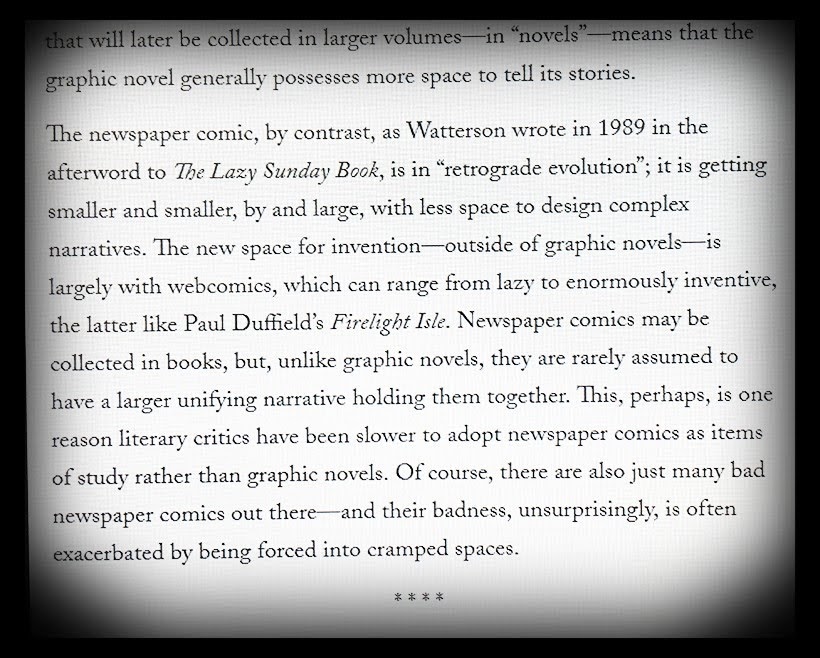 But Authenticity only makes sense against an interpersonal background of values and significances, so any discourse on self-fulfillment based on shutting out society is self-defeating. In other words, the self-defeating aspect of the culture of authenticity is its insistence on self-fulfillment in opposition to the demands of society, or nature. We need to separate a "good" ideal of personal authenticity from a "bad" one.
in "Charles Taylor’s The Ethics of Authenticity (Chapters 1-5)" 19 jun 2015

Authenticity is not the enemy of demands that emanate from beyond the self; it supposes such demands.

But Taylor’s view shows the culture “to be full of tension, to be living an ideal that is not fully comprehended, and which properly understood would challenge many of its practices”. It is this gap between theory and practice that provides space in which to reason about the culture of self-fulfillment.
in "The Ethics of Authenticity (Chapters 6-10)" 4 jul 2015