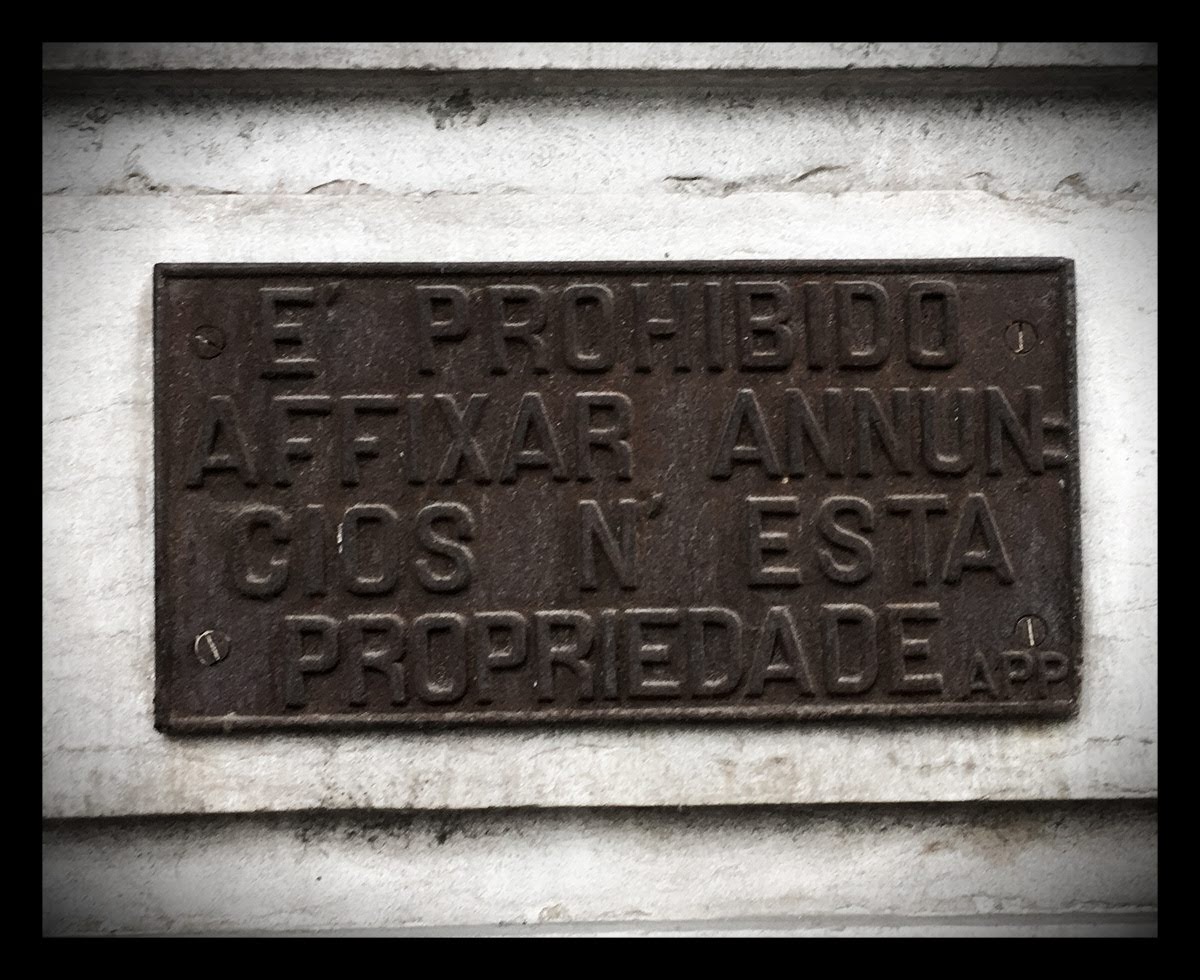 old timers and their obsession with ads: we need tha graffiti crew up on this bitch!

The maxim that information has less need for traditional mediators to circulate was decisively evident, shaking the already weakened credibility of journalism.

Journalism needs a new contract of trust with society. This new contract involves a greater effort to get to know the public.
in "Damaged credibility and a new threat in Brazil" dez 2018

It will not be enough to once again convince society our work is important. To respond to disintermediation, journalism will need to deepen its relationship with audiences. This will mean not only to understand them better; it will be critical for us to see that the audience increasingly understands the contradictions of our practices. The answer to this mistrust will be to increase transparency and invest more in diversity and collaboration.
in "Damaged credibility and a new threat in Brazil" dez 2018

They’re signing on to share their passion with you.

As we close out 2018, the idea of letting audience questions drive reporting has become mainstream. It’s a no-brainer way to establish trust and create journalism that audience members will actually find useful. Early successes will prompt journalists to start seeing audience involvement less as a liability to be managed and more as an asset to expand their scope and impact - pushing them to be more creative about the ways they involve non-journalists (...) if they figure out how to leverage their audience’s expertise and enthusiasm. In 2019, we’ll see the industry invite audience members to make journalism with us.
in "Participation gets professional" dez 2018

There’s one caveat to giving "jobs to be done" to audience members, though - they’re not signing on to be your labor.

Enter the community organizers: newsrooms will need to professionalize the practice of audience participation, and in 2019, we’ll see the emergence of new newsroom roles to that reflect that.
in "Participation gets professional" dez 2018

Perhaps the greatest example of the dichotomy between challenges and opportunities lies in what we understand as credibility. Credibility built in one way only is nothing but a marketing strategy; it needs to be demonstrated in such a way that it can be perceived by the audience.

Looking closely at the data generated by the users may be a way of getting to know them better. Adapting journalistic products to the behavior of those who consume them will help reestablish a relationship of trust between journalism and its public.

The credibility crisis that the press lives today must more and more contribute to journalists getting out of their fort and asking their readers what it is that makes them not trust what they read in the professional press.

The assurance of journalism’s role as a relevant social mediator.

♪ the idea was to discuss the process of consent ♪
♪ there were young and old and in-between ♪
♪ talking about their wildest dreams ♪
♪ the facilitator was howling and raving and talking out of place ♪
♪ trying to steer the meeting to suit is taste ♪
♪ and everyone was trading glares like "is this really happening?" ♪
♪ the facilitator just wouldn’t stop ♪
♪ he talk and talk and talk and talk ♪
♪ he would make a statement and the he'd pause to call himself and respond ♪
♪ at this point folks were mad indeed ♪
♪ some laugh so hard they had to leave the meeting ♪
♪ consensus finally came at last ♪
♪ no lessons learned no progress made ♪
♪ just new frustrations and stressed that stayed ♪
♪ the never-ending saga of the bad facilitator ♪