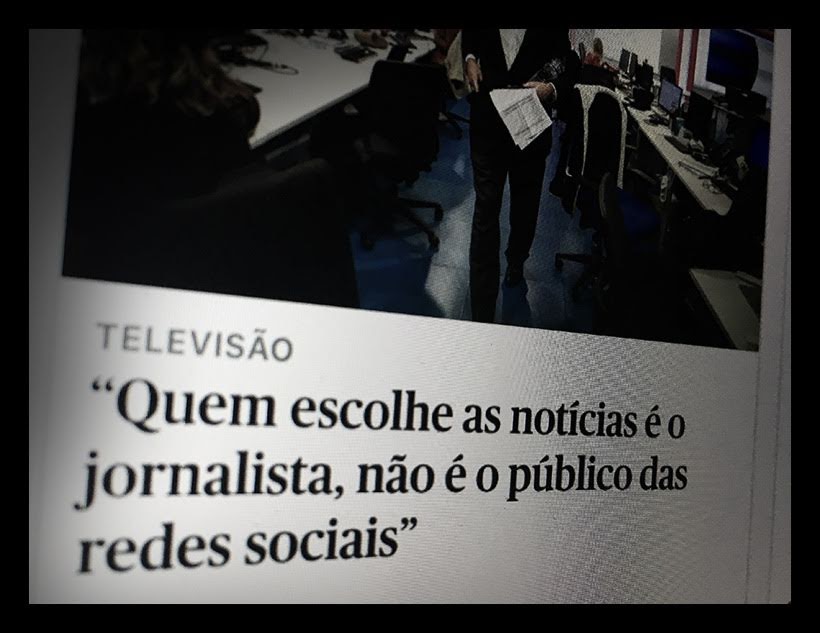 Like politicians, we journalists will be spectators, as we increasingly lose the momentum of controlling the news agenda to influencers. Digital influencers and emancipated youth will never let go of the power and influence they have over journalists and politicians.
in "Influencers become the new liberated power in Africa" dez 2018

Over the past year, technologists have witnessed entirely unprecedented advances in the field of AI-enabled forgeries and manipulations. More engaging and more believed than text, any and all photos or videos could become as doubted as a photoshopped magazine cover. Rather than reiterate these dystopian forecasts, I would encourage newsrooms to treat such AI-generated forgeries as already arrived.
In "AI-generated fakes launch a software arms race" dez 2018

Taking the financial and other risks in pursuing a journalism career is not that attractive any longer: prospects for stable and decently payed employment have worsened in recent years. Journalism is getting less attractive for job seekers who want to make ends meet and raise a family on their income.
in "Newsrooms need to build trust with their journalists, not just the audience" dez 2018

In 2018, I attended two conferences — one academic, one industry — that revealed something important about the state of engagement between journalists and the researchers who study news. In short: The gap between our two worlds is still far too large, and we’re both losing out.
in "The gap between journalism and research is too wide" dez 2018

It wouldn’t hurt to remember as well: Power concentrates, and power justifies itself.

Journalists like to say that we hold powerful people to account. But are we being honest and accountable about the power we exert? Journalists have power. Real, visible, make-or-break power. Expert, investigator and publisher power. We get access to the highest levels of government and celebrity, we determine what questions are asked of them and we control the public narrative. Our power can restore justice — and it can just as easily do real harm. I won’t go so far as to predict a power-shift in the coming year — because it’ll involve a wholesale reimagining of our (outdated) role as gatekeepers. But the first step is to challenge our assumptions on who wields power and who checks it.
in "Let’s talk about power (yours)" dez 2018

The core crisis of journalism is not about business models, quality, ethics, or trust. It is that news, the heart of journalism, is dying. It is losing its cultural relevance after almost two centuries.
in "The news is dying, but journalism will not — and should not" dez 2018

News was a cultural invention that emerged at a specific time and space for particular needs.

It was at the dawn of globalization when telegraph technology began to fundamentally change the way news was gathered and produced. Suddenly the world grew bigger after the break away from time and space which telegraph caused. Now after the invention of global satellite televisions, affordable international air travel, and of course the internet and social media, news has lost its monopoly on the sense of globally it once generated.

The challenge for journalism in the years to come is to reinvent itself around something other than news, whilst resisting the seduction of propaganda and entertainment.
in "The news is dying, but journalism will not — and should not" dez 2018

Innovation in journalism should not only be about business models or technology, it should be also about radically new cultural forms and representation formats. (...) This means we should make various experiments inspired by older artistic forms such as literature, theatre, cinema, photography and even music and dance. (...) I personally think that post-news journalism will revolve around drama.
in "The news is dying, but journalism will not — and should not" dez 2018

Unless journalists decide to take a stand and rethink the current status quo, 2019 will be darker and gloomier. If you think 2018 was bad, my advice for 2019 is to buckle up, because it’s going to be even bumpier. To audiences, my advice is the maxim caveat emptor. The daily deluge of panic-driven, vacuous, news coverage is about to shift into high gear.
in "Think 2018 was bad? Wait until you see 2019" dez 2018 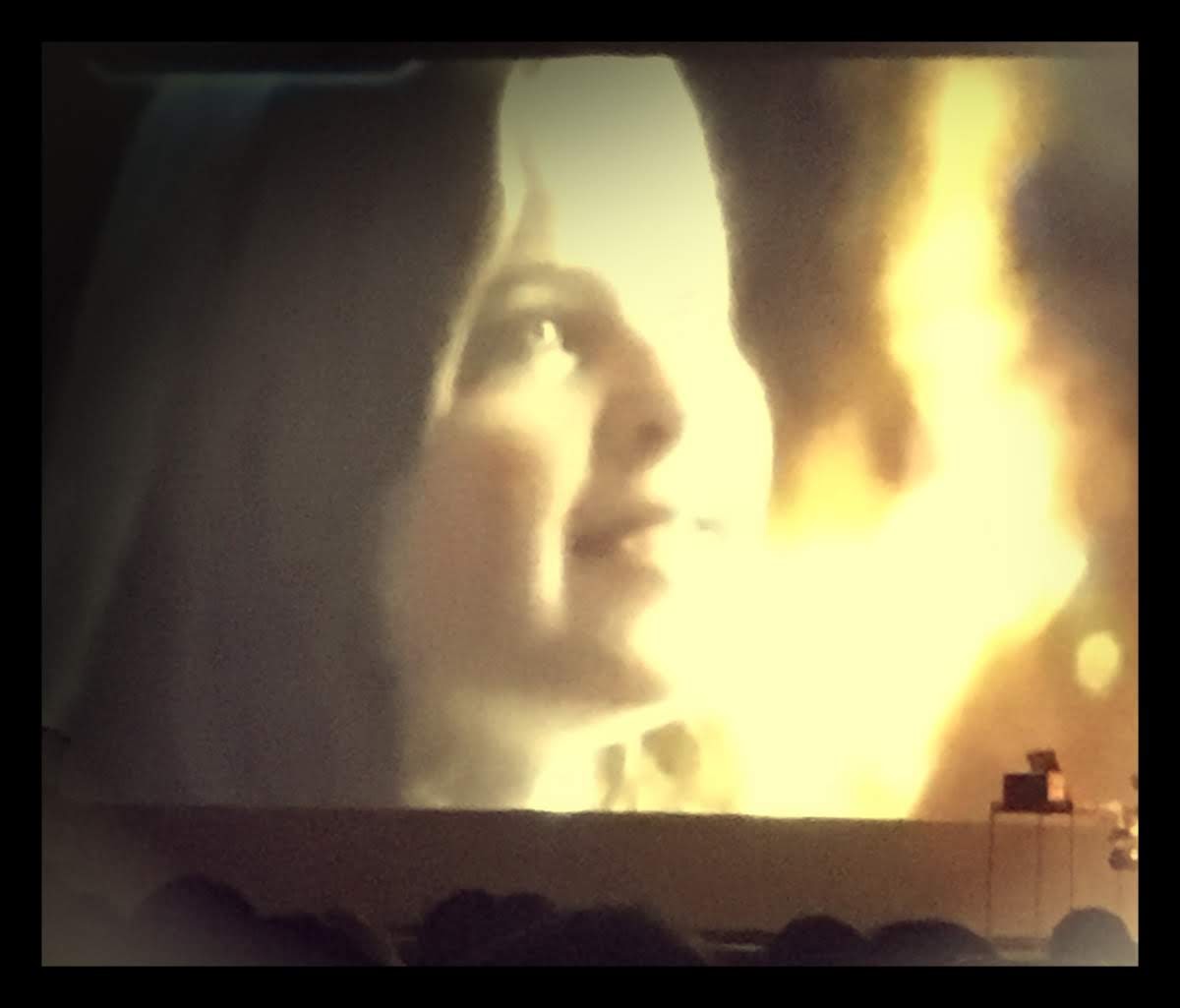