the missing building blocks of the web

Old-timers might remember when Flash ruled the web, and people made simple games or interactive art pieces that would then get shared on blogs or other media sites.
in "The Missing Building Blocks of the Web" 22 mar 2018 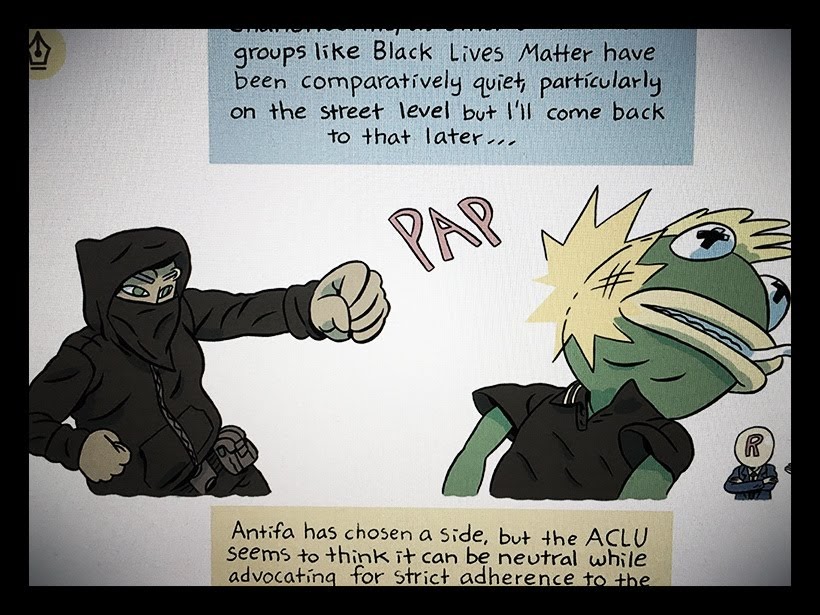 The web was designed so that everybody was supposed to have their own website, at its own address. Of course, things got complicated early on. If you just wanted to share some ideas, or talk to your friends, or do your work, managing all that hassle became too much trouble, and pretty soon a big, expensive industry of web consultants sprung up to handle the needs of anybody who still actually wanted their own website—and had the money to pay for it.
in "The Missing Building Blocks of the Web" 22 mar 2018

For the first few years of the web, the fundamental way that people learned to build web pages was by using the "View Source" feature in their web browser. You would point your mouse at a menu that said something like "View Source" and suddenly you’d see the HTML code that made up the page you were looking at. It was one of the most effective technology teaching tools ever created. And no surprise, since the web was invented for the purpose of sharing knowledge. [...] These days, View Source is in bad shape. Most mobile devices don’t support the feature at all. And even on the desktop, the feature gets buried away, or hidden unless you enable special developer settings. It’s especially egregious because the tools for working with HTML in a browser are better than ever. Bringing View Source back could empower a new generation of creators to see the web as something they make, not just a place where big companies put up sites that we all dump our personal data into.
in "The Missing Building Blocks of the Web" 22 mar 2018

Most complicated web pages these days aren’t actually written by anyone. They’re assembled, by little programs that take the instructions made by a coder, and then translate those instructions into the actual HTML (and CSS, and JavaScript, and images, and everything else) that goes to your browser.
in "The Missing Building Blocks of the Web" 22 mar 2018

The barriers are lower than ever to reclaiming the creative capability that the web was supposed to have right from its birth.

There are all kinds of "site building" tools that let you pick a template and publish. Professionals have authoring tools or content management systems for maintaining big, serious websites. But these days, there are very few tools you could just use on your computer (or your tablet, or your phone) to create a web page or web site from scratch.

In some ways, billions of people make things on the web all the time. Only they don’t know they’re making HTML, because Facebook (or Instagram, or whatever other app they’re using) generates it for them.
in "The Missing Building Blocks of the Web" 22 mar 2018 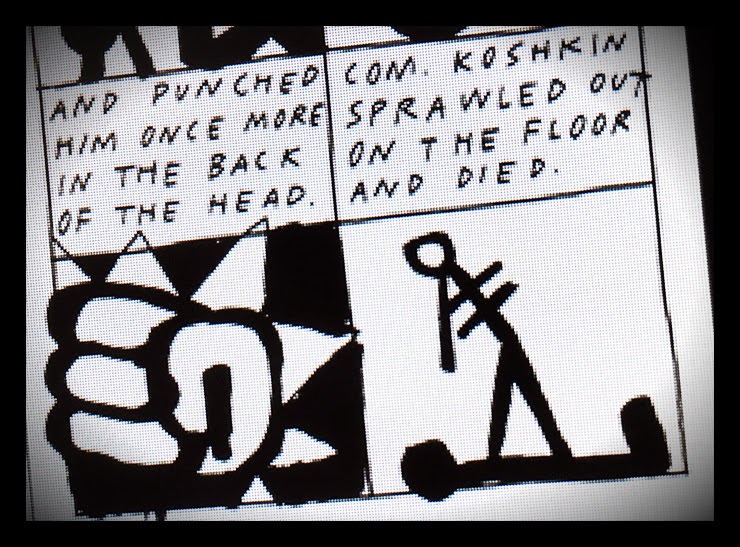 I'm interested in the accidental nature of drawing. I believe the accidents and mistakes resulting from the act of drawing were the mysterious thing that was giving life to those new drawings. And the most fascinating thing about it was that they were not trying to cover up their accidents or correct their mistakes, they were embodying and pursuing them.
in "Seven Stories 2" 2 abril 2018, republish daqui

The effect this had on me was the sensation that exciting whole new worlds were being created in front of my eyes. And in those worlds, new kinds of life were possible.
in "Seven Stories 2" 2 abril 2018, republish daqui