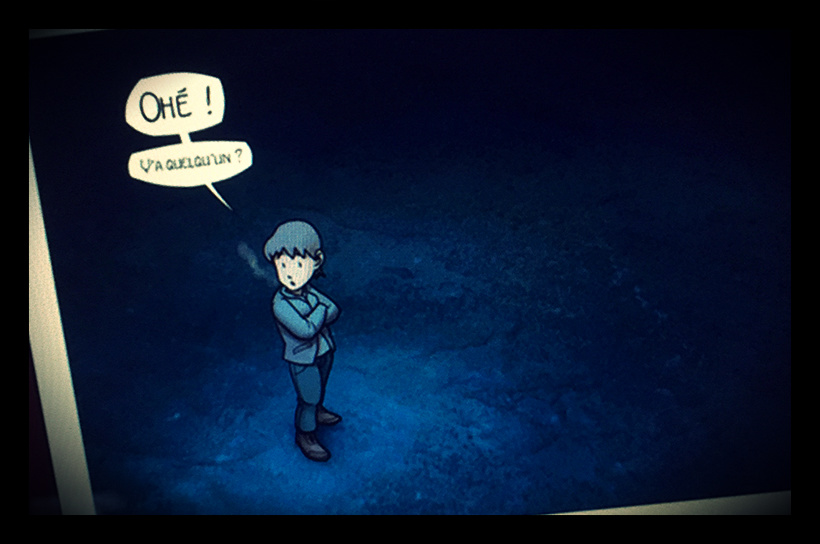 My focus is on comics as form, not as a cultural industry. I have focused on formal innovations, but the necessary return to the social impact of technology shows that other kinds of innovations generated by digital media should be considered more carefully, such as the connection to audiences, readers’ interactivity and the spreadability of content.
Julien Baudry in "Paradoxes of Innovation in French Digital Comics" 20 mar 2018

My assumption is that the formal development of comics is linked to the way technology alters social-economic practices, but does not necessarily move forward at the same pace.
Julien Baudry in "Paradoxes of Innovation in French Digital Comics" 20 mar 2018

The present moment is precisely fascinating because it witnesses a kind of balance between two ideals, the old print culture and the promises of digital creation.
Julien Baudry in "Paradoxes of Innovation in French Digital Comics" 20 mar 2018

This phenomenon clearly seems to point out that we are now coming into a period where formal innovations linked to digital technologies, as they appeared in the 1990, are becoming adopted by the communities of creators and users.
Julien Baudry in "Paradoxes of Innovation in French Digital Comics" 20 mar 2018

The importance of formal experimentation both in print and digital creation becomes prominent during the 2000s, but it also carries on the century-old history of the relationship between comics and technological changes: comics is always in dialogue with technological changes in visual culture.

Born on print, and perhaps even from print, comics have been driven to question their secular attachment to material print formats, in order to interrogate the possibilities for a transition, perhaps even a transfer, to digital distribution.

[Éric Maigre] Comics appeared as part of ‘widespread artistic experiments within the context of media industrialization,’ hence within an environment where ‘there cannot be any definitive definition of what comics are, since something innovative can appear at any time and challenge established canons’

This leads us to consider a process that can go in various directions at the same time.
Julien Baudry in "Paradoxes of Innovation in French Digital Comics" 20 mar 2018

The article defines three phases for the meeting of digital technology and artistic practices: 1) a first, highly innovative phase, 2) a second phase of appropriation marked by an endurance of old forms, 3) a third phase of progressive integration of innovations.

1. The very first digital comics created during the 1990s are in many ways more innovative with form than most of the digital comics of the late 2010s.

The narrative emphasizes the novelty of digital comics often used in marketing departments as a selling point. This emphasis on formal innovation is also a recurring feature in scholarly discourses.

2. The odd experimentation aside, the fact remains that the dominant aesthetics in digital comics from 2005 to 2009 is that of the ‘scan’, ‘creation under the print paradigm’. The description of creative potentialities was not immediately taken up by cartoonists in their works [and] the integration of formal innovations linked to new technologies in the production of comics did not follow a logic of progress. It appears clear that authors do not seek out technological innovations: quite on the contrary, they attempt to get as close as possible to the standards of print books.

The book format has an indisputable aura for both authors and readers. In a sense, then, the desire for formal innovations in comics is already met by print comics.

The mechanisms that underpin the endurance of print forms within digital comics: the social-economic factor offers a first set of answers. Pre-2000 digital comics most often benefited from significant financial investments from the nascent industry of telecommunication and the Internet. Yet, the burst of the speculative bubble in the early 2000s turned this economic sector into a much less stable enterprise which downsized the production of technologically ambitious works.

Contrastingly, most works created and distributed online in the 2000s are self-published by their authors and do not benefit from the same technological environment. They develop mostly in a non-professionnal or semi-professionnal artists community who doesn’t seek technological innovation.

The evolution pattern can take multiple directions and unfolds variously in time, more or less preserving the old media. The shift from invention to innovation can be pinpointed when old and new forms reach the right equilibrium, considering their social contexts and the specificity of the distinct media.

Digital comics follow a non-linear pattern where the formal persistence of old media is strong and constitutes the main background against which to understand changes in the long run.

Two distinct processes [r] at work when we think about technological changes:

The history of technology teaches us that it takes time for inventions to reach widespread use. It takes a certain time for a technological invention to adapt and become an innovation, [ie] socially accepted.
Julien Baudry in "Paradoxes of Innovation in French Digital Comics" 20 mar 2018 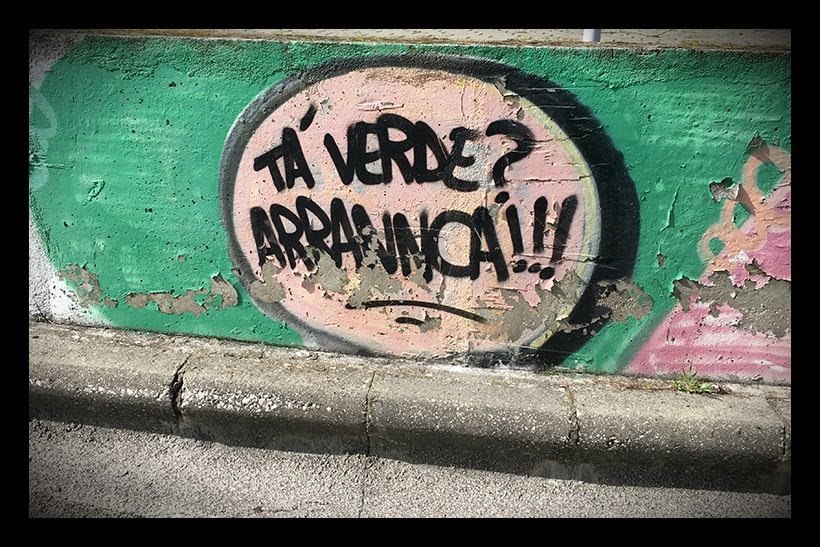