Perhaps, having gone through this survey, you feel inclined to abandon the term "comic" altogether 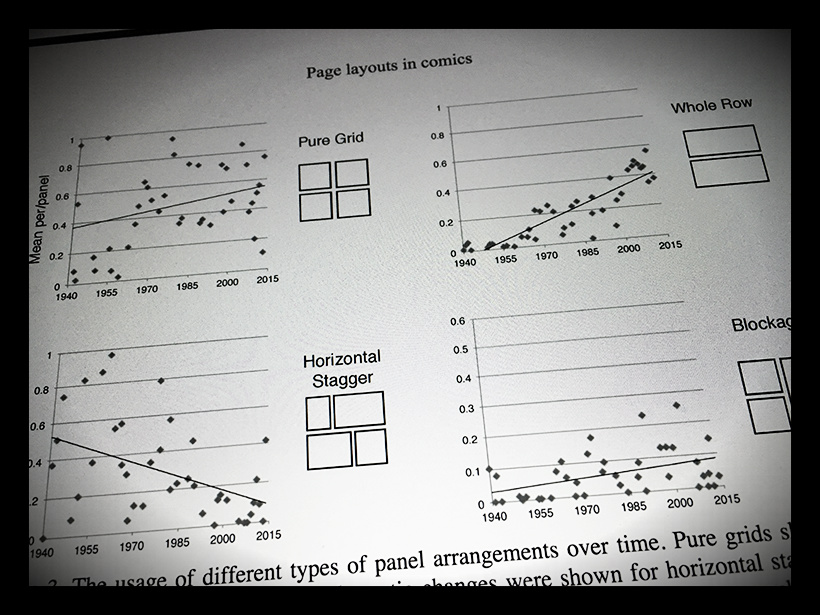 Categorizing these works as experimental, or even as comics, served as little more than to create a placeholder. [To] collect and organize works that didn’t quite look like any comics I’d seen before.

As the channel grew, patterns arose, and it became clear that the comics that read to me as experimental were ones that integrated aesthetic principles and practices from fine art, graphic design, experimental music, sculpture, architecture, poetry, video games, and text adventures. They often didn’t employ the typical narrative devices—dialogue, plot, climax, even characters—but they still told a story.

These works are undeniably feeling. They mimic life in abstraction, beg for pauses, embrace the gross, acknowledge insecurities, offer companionship, and ask your advice.
in "Case Study:Breaking the Sequence" 17 out 2017

But if these works were so genre-fluid, what kept them considered comics?
Experimental comics, then, are works that acknowledge the traditional framework of comics but, rather than adhere to it, tend to tilt, twist, and warp it into other things.
in "Case Study:Breaking the Sequence" 17 out 2017

Characteristics that are distinct to comics as a visual medium:

in "Case Study:Breaking the Sequence" 17 out 2017 a citar Daniel Merlin Goodbrey 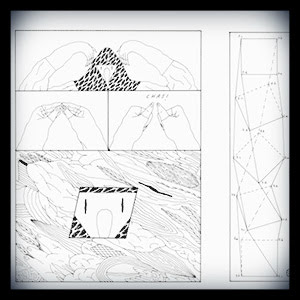 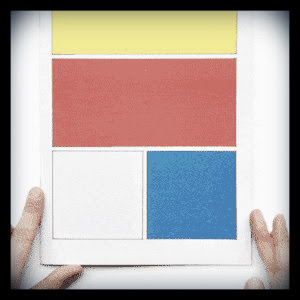 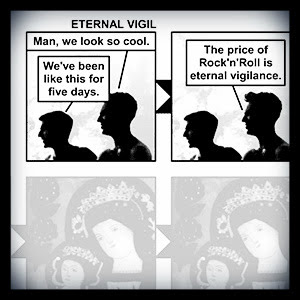 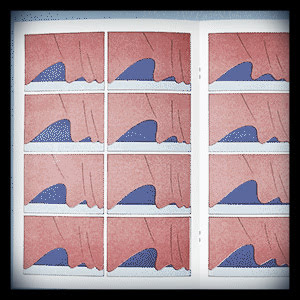 Abstract formalist comics indisputably and directly study the most fundamental formal elements of comics: time, image, space-time (image as time), repetition, perspective, language, and motion. They don’t necessarily lack representative objects; rather, the representative objects are treated as simply objects (which is not to say unsympathetically). What follows is that the "narratives" of these comics are more process than plot: they explore motion, transformation, growth, repetition, etc.
As such, an abstract formalist comic might have human characters, but the emphasis is on the characters’ form as opposed to their psychology. Different narratives arise from the unity and disunity of visuals.
in "Case Study:Breaking the Sequence" 17 out 2017 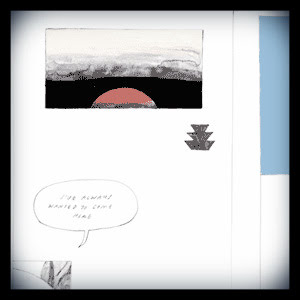 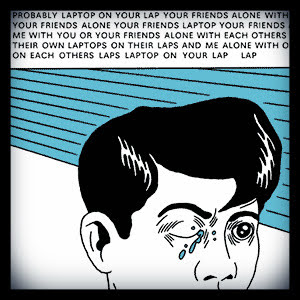 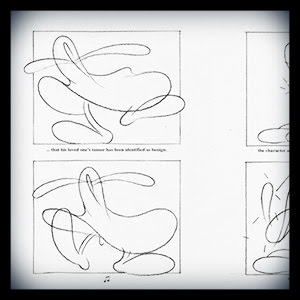 Abstract formalist comics and comics poems often visually resemble each other, but unlike their wordless cousins, comics poems notably integrate text poetry with images. The text is often sparse; words in comics poetry are illuminating, but not redundant. Their marriage is where the poetry lies: sometimes tender, often bizarre, always emotionally nuanced, and undeniably human.
in "Case Study:Breaking the Sequence" 17 out 2017 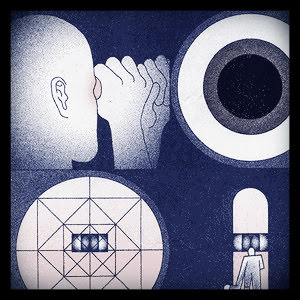 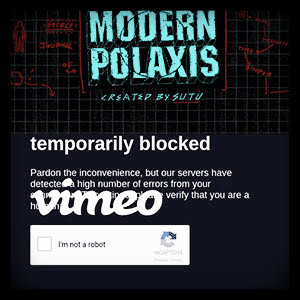 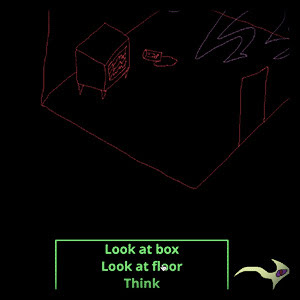 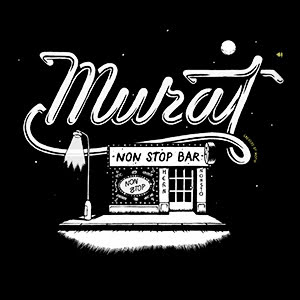 In print comics, while the page does guide the reader, time is at the will of the reader’s page turns. The ability of digital comics to integrate interactive and "multisensory" components into comics—such as sound and animation, or even augmented reality, geo-tagging, and installation comics—lets these temporalities fuse, wane, or melt away. People can flow freely from reader to viewer to player, choosing their own fate, engaging in conversation, or swimming through sounds that they would never imagine themselves.
Within digital and game comics is a whole world of hypercomics, those choose-your-own-adventure style webcomics that rely on reader interaction to determine their outcome.
in "Case Study:Breaking the Sequence" 17 out 2017 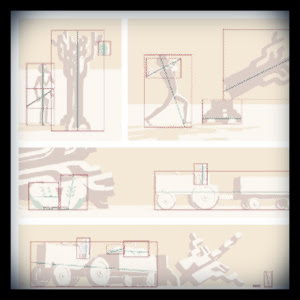 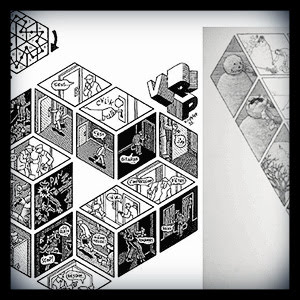 Ways in which experiments in the comics-making process can be tools for thinking and learning, for artists and non-artists alike: the act of making comics as its own way of interpreting and processing ideas - vs obras focused on innovations by self-identified artists or comics as finished works.
in "Case Study:Breaking the Sequence" 17 out 2017