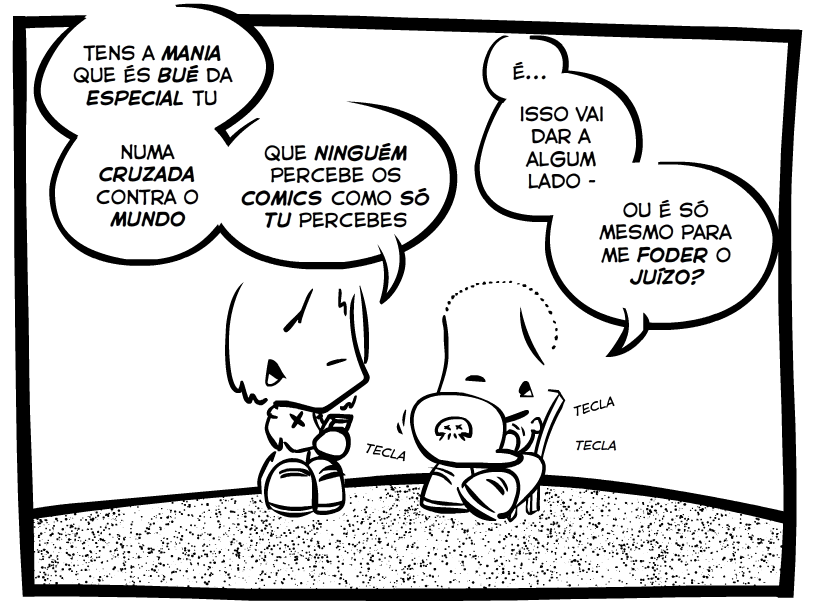 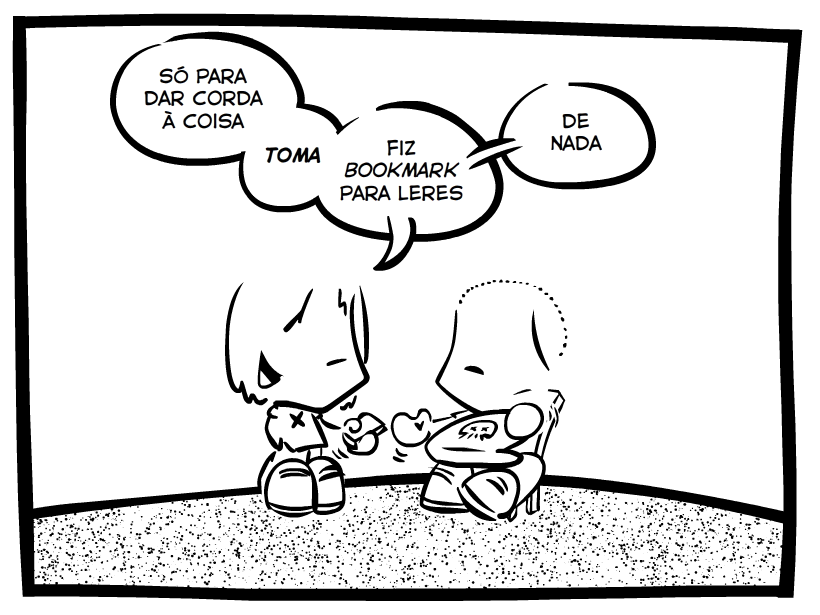 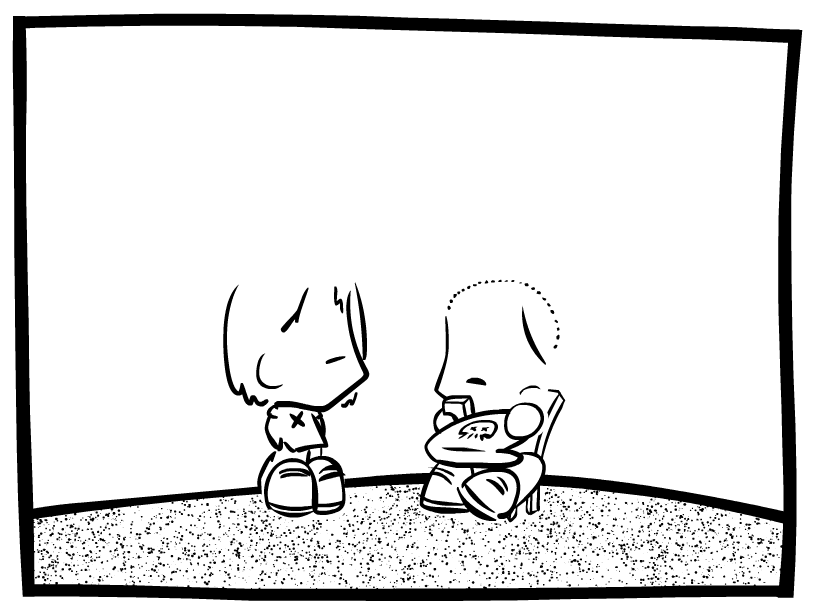 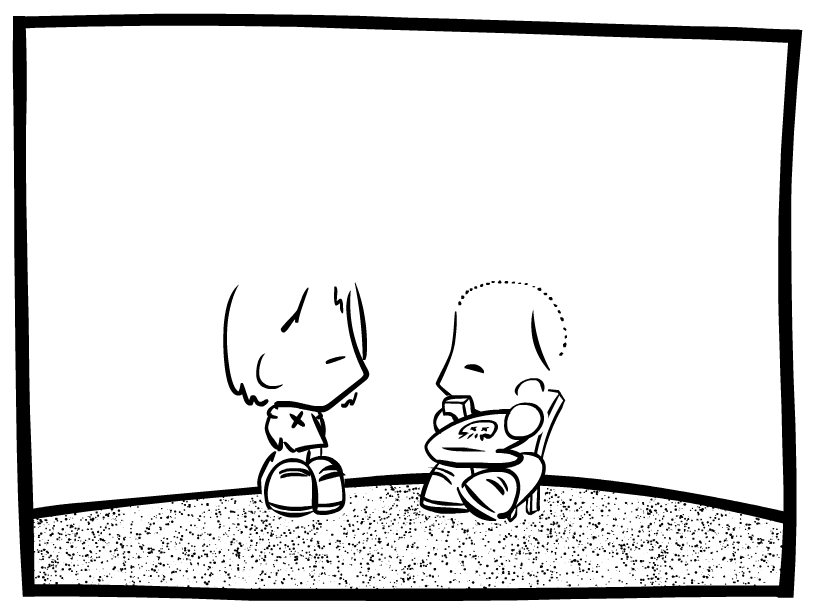 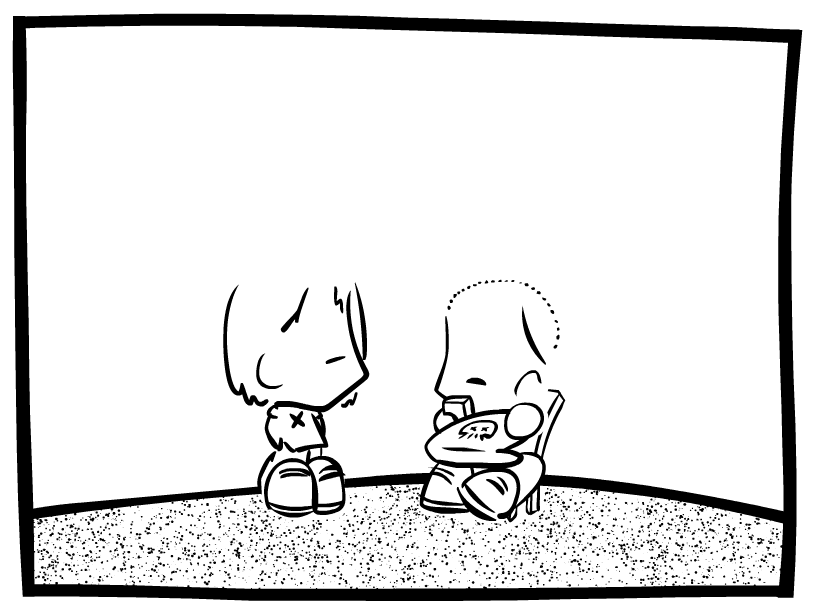 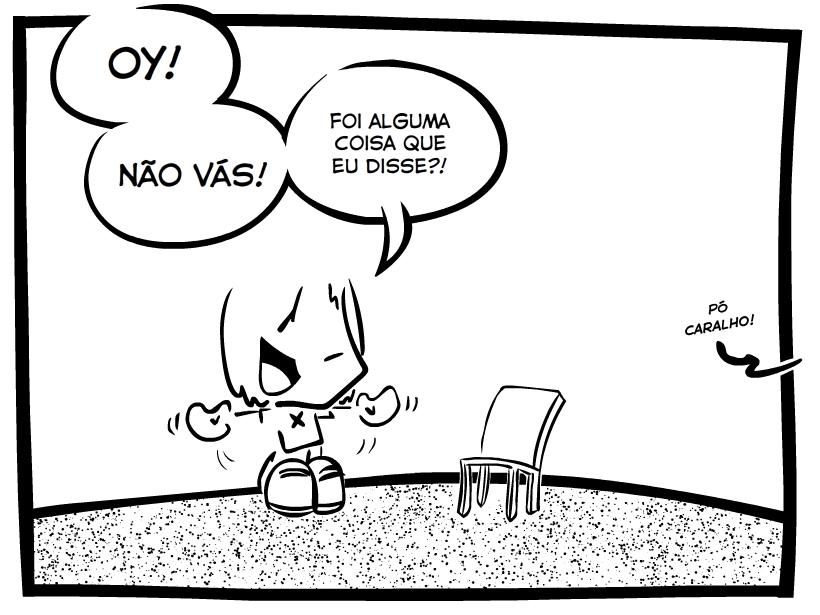 As the holidays approach, I’m thinking about how I’m going to lie to my family. I don’t talk about my comics in a serious way around them anymore. I just do them for fun, I tell them. That’s great! they say back. Once I told an extended family member that I visited a comics syndicate in New York and showed them my comic strip. WOW — New York, that must’ve been exciting! Very much so. Did they except your strip? No — they said it was "too good" - like, it wasn’t simple enough — it’d be hard to sell to newspaper editors. The family member didn’t know what to say after that. That’s okay though, I tell them. I still make a comic strip every week day for a comics website. Oh cool — do they pay you? No. Again, they are speechless. Then I get defensive like I have to protect my dignity or something because I assume they think I’m an idiot who doodles all day for no money. I just do comics for fun really, I tell them - I’m actually a freelance graphic designer. That’s great — how’s business, they ask? Great. I switch the subject to how good the food is. The guy who does my taxes has a similar reaction to my comics making. He keeps telling me I should focus on my graphic design and try to expand. "Is there any money in comics?" he asks. "There is at the newspaper syndicates — I’m going to keep trying until I get in." "Who reads newspapers?"
in "11/13/2017" 13 nov 2017 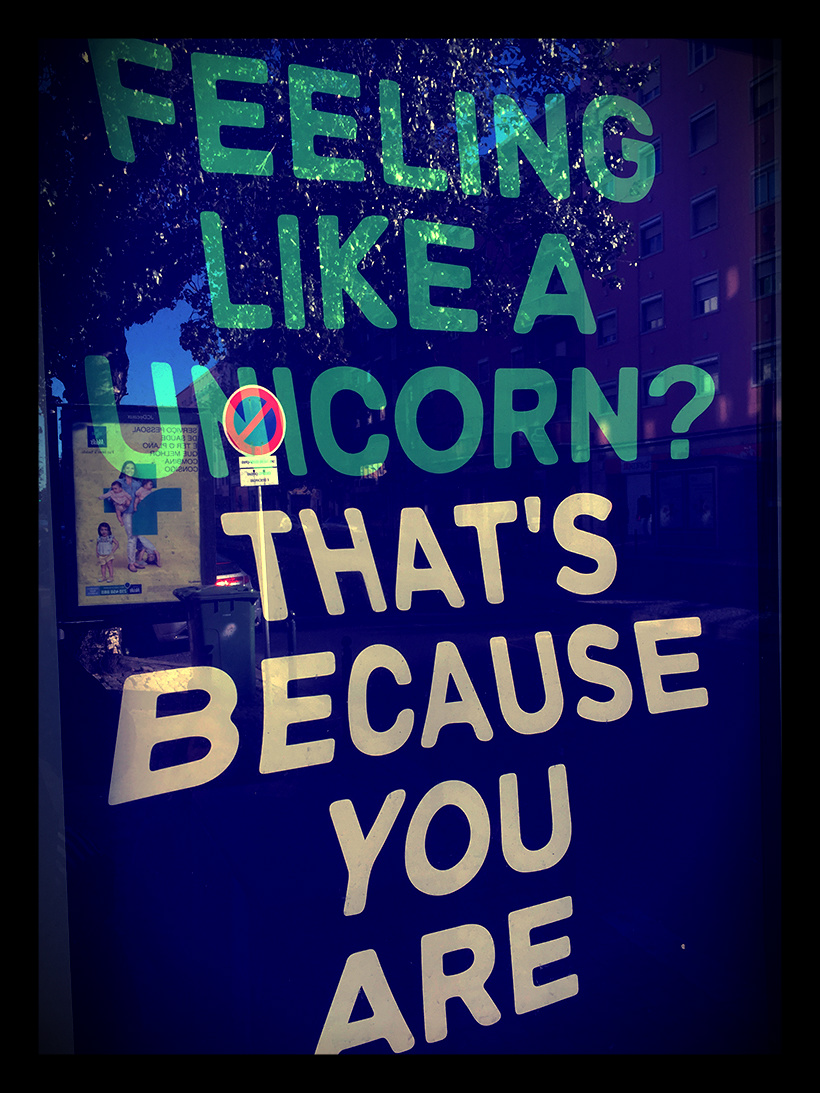 I’m not in a motorcycle gang