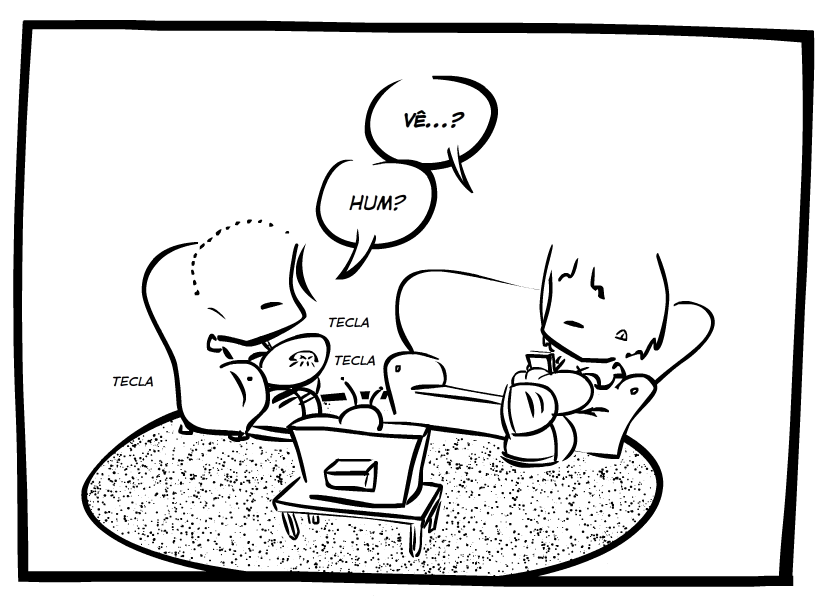 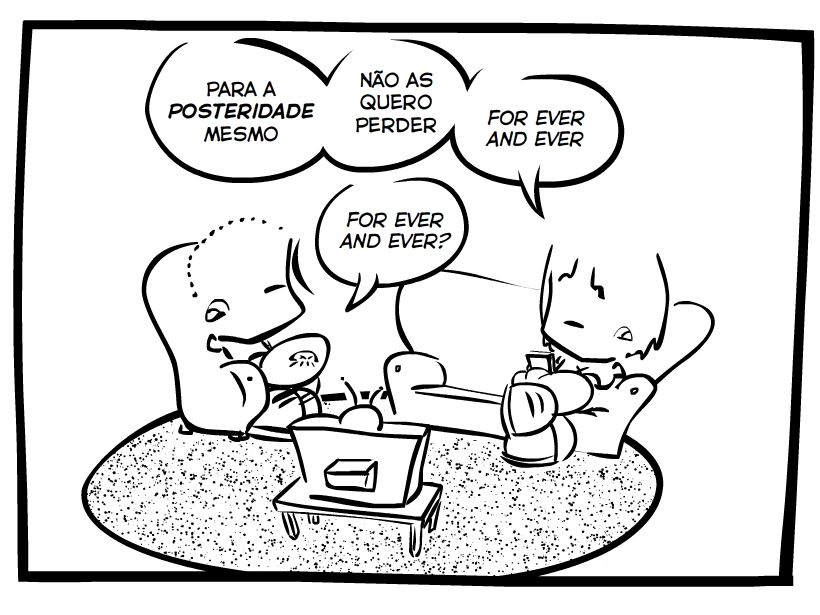 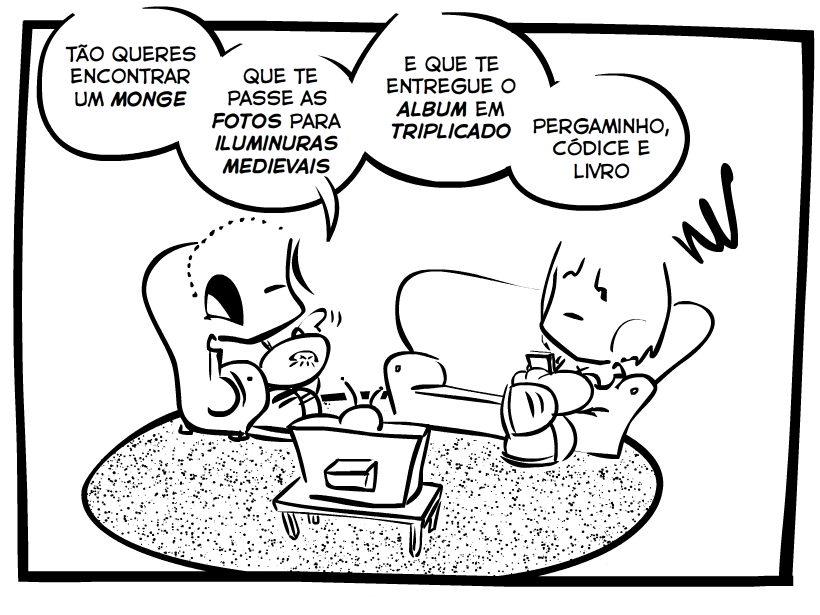 — systematic and redundant system to be put in place by which we might archive entire sites.
in "In Search of Lost Webcomics" 7 mar 2017 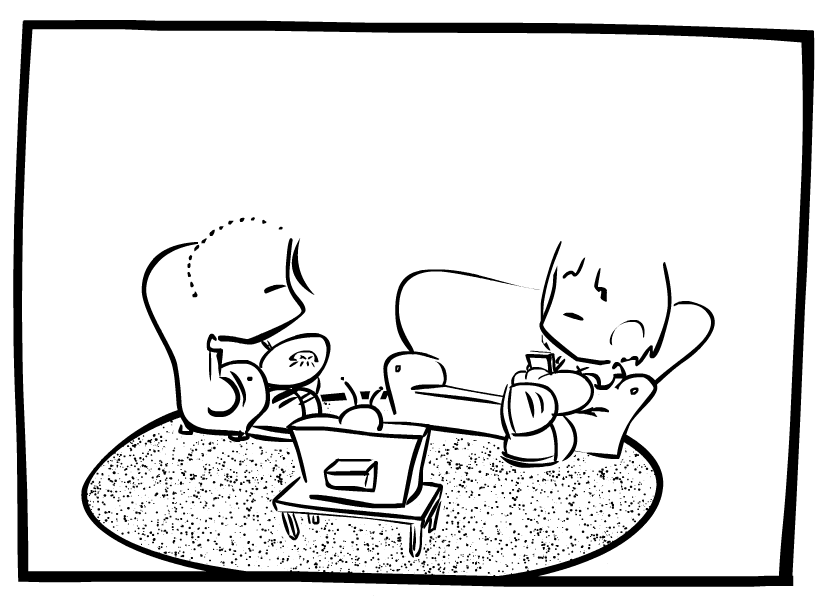 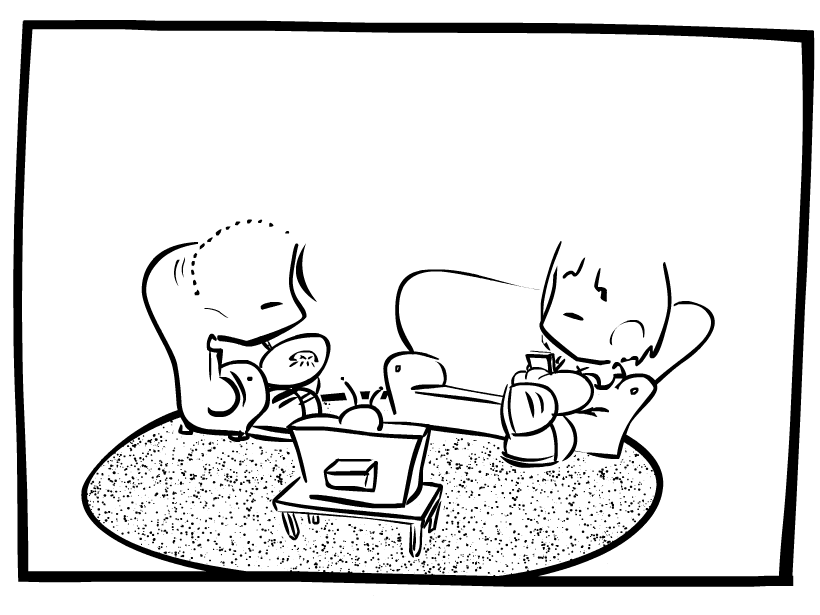 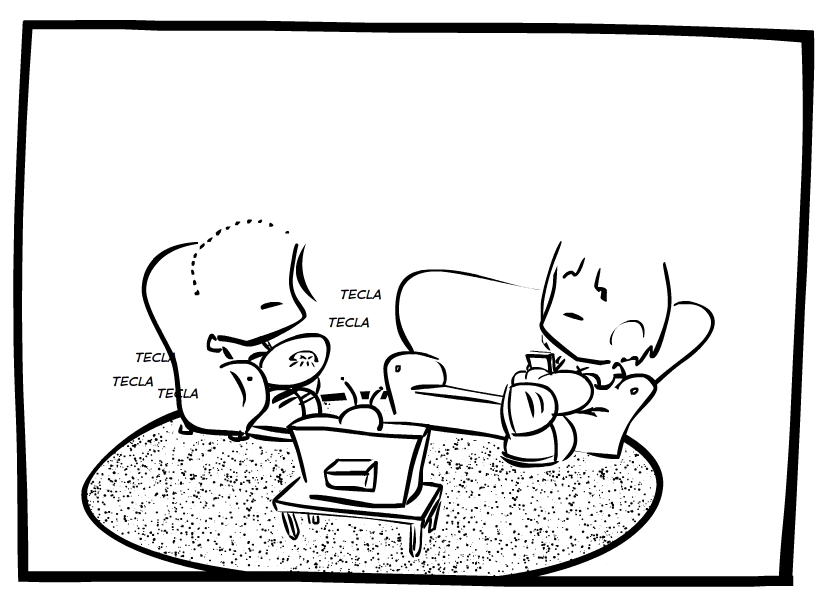 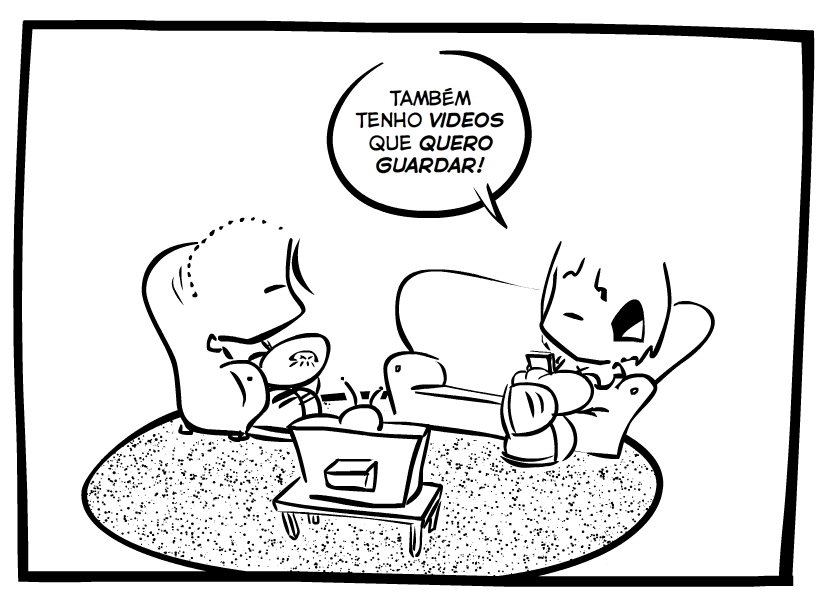 Download, backup, and print your webcomics. Future (and present-day) generations will thank you for it.

Let me redirect my appeal as a stop-gap measure to the cartoonists themselves.

There are lots of reasons why cartoonists stop publishing to the web—such as: What begins as an inspiring joy devolves into a source of stress, guilt or frustration—none of which are conducive to art-making. And once folks decide it is time to walk away from a webcomics it becomes very hard to keep up with the website or the annual payments for webhosting and domain registration

100, 500, 1,000 years into the future, the technology of print on paper will still “work.” Within a decade of its publication in 1994, the HyperCard version of Art Spiegelman’s Maus was no longer readable on any machine in existence at my very large university.

There are many reasons to believe that digital comics will be the future of the medium. But the recent history of post-paper storage technologies has given us no reason to believe that the web will leave us with any historical record by which that future might be charted.
in "In Search of Lost Webcomics" 7 mar 2017 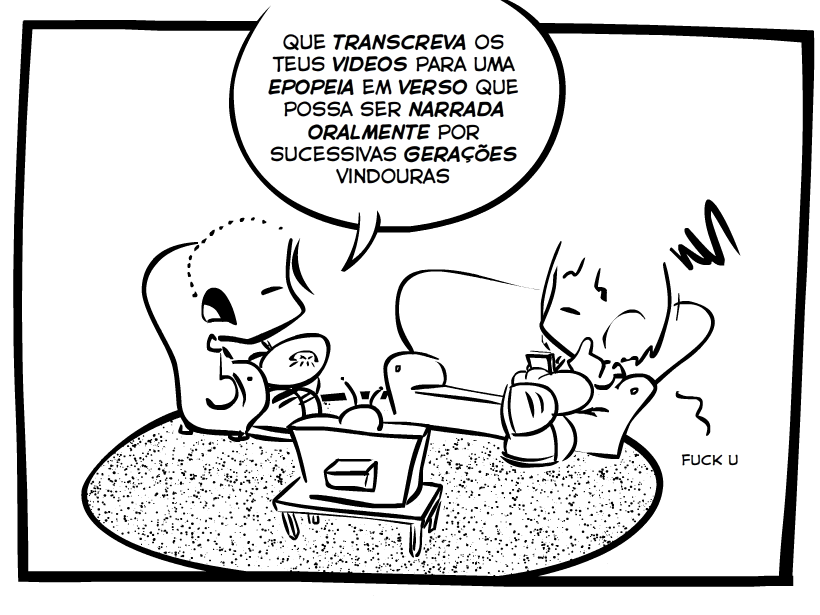 It is always worth thinking about the history of earlier storage media when making predictions about the future.

Film is as good an example as one could hope to find: a vastly popular medium with international reach and lots of industrial and institutional support. At only 120 years from its origins, one might imagine that the history of cinema is fully at our disposal. Sadly, this is not the case. Today, only about 20-25% of all silent films produced in the United States between the origins of cinema and the end of the silent era in 1927 still exist. In some part of the world, that proportion is considerably lower; for example, in Japan over 90% of all film made before 1945 is believed lost forever.

By comparison, if we turn to the history of the print—a technology that is fast approaching its 600th birthday—we are hard-pressed to find examples of “lost” books. Yes, we have lost many manuscripts—papers, letters, unpublished novels—which would have been invaluable to history. But the overwhelming majority of printed books published remain in existence on the face of the earth today.

The story of print is of course a less happy one when we include what are often classified under the broad brush of ephemera—newspapers, magazines, handbills, broadsides, greeting cards, etc. After all, these were the what people used as kindling or to wrap fish, or simply read and shared so often that they were literally loved to death.
in "In Search of Lost Webcomics" 7 mar 2017

Most of us know the story of Bill Blackbeard who earned his title as “man who saved comics.” What earned him that legendary title was that he saw the weaknesses inherent in a technology that others saw as savior.

Microfilm was marketed to libraries across the country battling post-war space challenges as a way to clear the shelves of all those bulky bound periodicals and newspapers in favor of a storage medium that took up a microscopic fraction of the space. Sure enough, libraries started dumping bound volumes of historic newspapers, and with them the legacy of the color newspaper comics supplement was bound for the dumpster. (...) Micofilm—which had failed visual texts (especially color ones, like the Sunday comics) from the start—is now all-but obsolete, replaced by digital versions of the same.

Blackbeard’s mission was a simple one: to rescue as many abandoned volumes as he could and give them shelter in his home, where he he would devote himself tirelessly to cataloguing and studying them. Today, Blackbeard’s collection is one of the pillars of the Billy Ireland Cartoon Library & Museum, where it will survive for many generations to come.
in "In Search of Lost Webcomics" 7 mar 2017 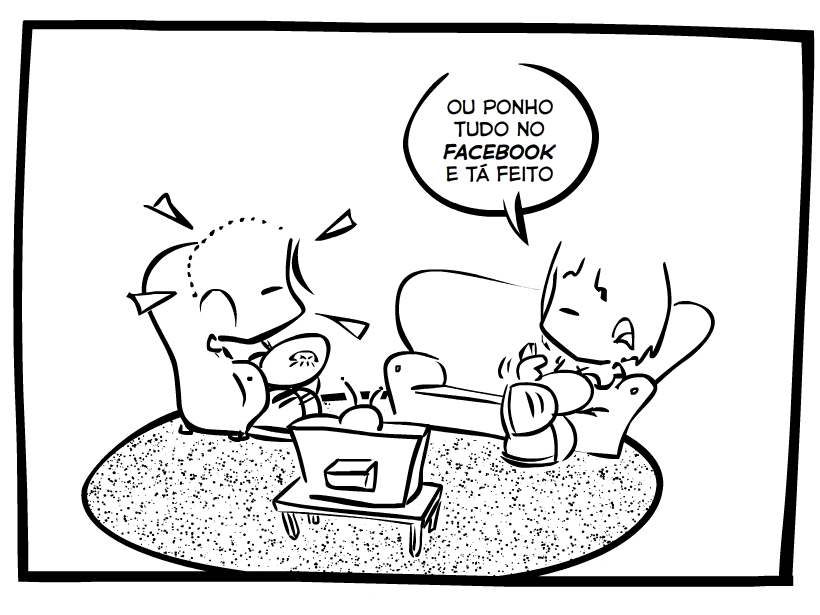 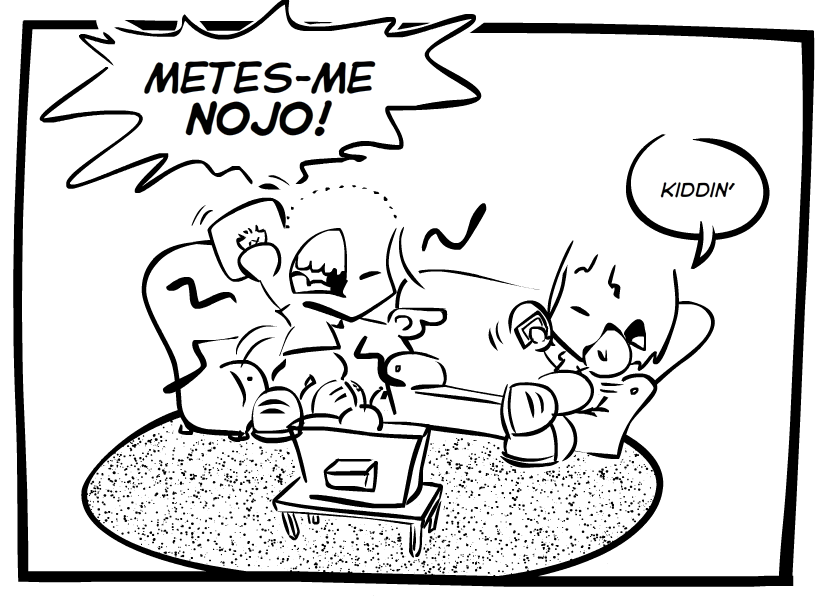 Conclusion (on so many levels)

As is often the case when it comes to the “promise” of technology, we have learned precisely nothing from the failures of the previous generation’s promises.
in "In Search of Lost Webcomics" 7 mar 2017

"all these observations are mere ephemera"