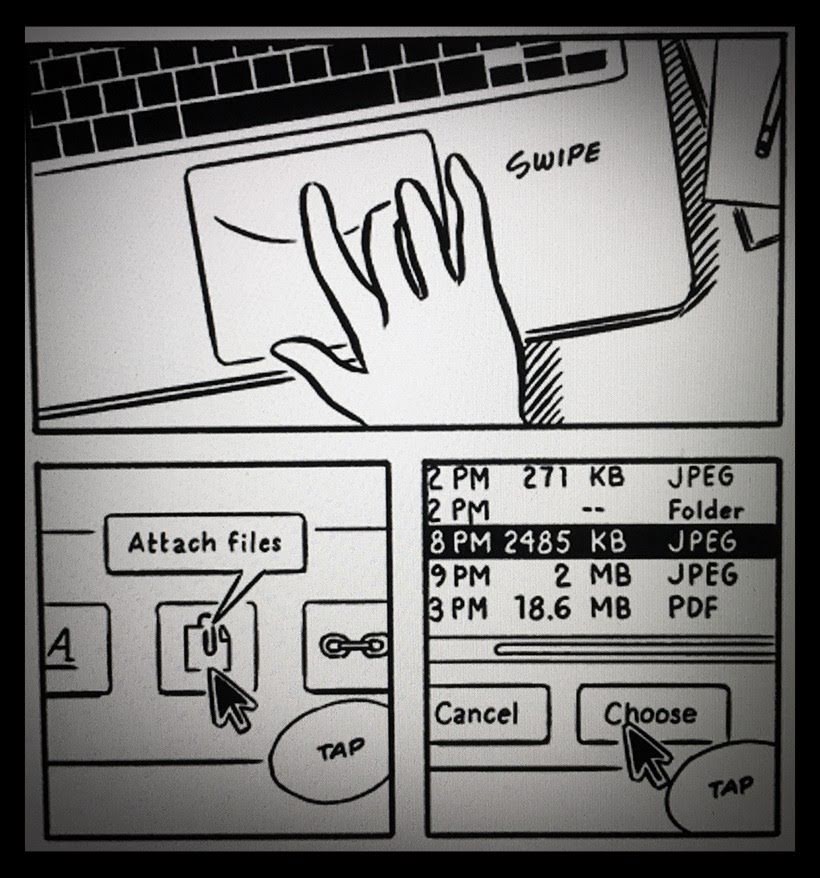 Lin's book gracefully bypasses feeling derivative with its focus on emotional minutiae and professional life over deep-dive soul searching, and a consistently surprising sense of humor.
in "Pope Hats 6" 24 jul 2019

Lin and his one-man anthology Pope Hats have earned admittance to an elevated circle with Tomine, DeForge, Seth. A clear descendant of the Comics for Smart People made by the Mount Rushmore guys whose books it's shelved next to.
in "Pope Hats 6" 24 jul 2019

Not a few just feel empty.

Part of setting a high bar as an artist is that subsequent failures to clear it will be met with negativity that the work in a vacuum doesn't necessarily merit [ and ] personal investment in reaching a higher level just isn't visible in panel after panel of this book, on page after page — characters look vaguer, less distinct, just collections of comics-shorthand tricks.
in "Pope Hats 6" 24 jul 2019

Shapeshifter is an example of a subgenre that's really boomed in the decade Lin's been publishing, the I've-got-a-kid-now comic. It's a niche with pros and cons like any other — the potential for high drama and emotional stakes is clear, as are the risks of falling into triteness and pabulum. There's a huge captive audience for birth-and-parenting comics, and a similar number of people who'll have to strain to care. Full disclosure: I count among the latter group.
in "Pope Hats 6" 24 jul 2019

[ i ] It's difficult assigning value to work this clearly personal, but Lin's playing in the big leagues now, and there's a value assigned to Shapeshifter on the corner of its back cover: $6.95, which for the first time in Pope Hats' run you could spend more wisely elsewhere.
in "Pope Hats 6" 24 jul 2019

[ ii ] Comics about having and raising kids tend to subtly ascribe a moral dignity to the endeavor, yet the tender daddy mommy comics rankle. In a world where every human's carbon footprint is an established fact and there are scores of suffering children who need absolutely nothing more or more urgently than a non-biological parent's love, they can chronicle amorality and self-obsession as much as sacrifice.
in "Pope Hats 6" 24 jul 2019