Words are only added; they are never deleted.

Then, sometime in the middle of the 20th century, scientists at MIT, Stanford and the US Department of Defense begin to search for a better way to store and share their ideas. They experiment with mashing up old rags and wood to mix with water, draining the mixture through a screen and drying the matted fibres into sheets. The breakthrough makes its way into civilian life, and by the turn of the millennium most people in the developed world carry a pad of paper in their pocket.

Perhaps, in this version of events, we would regard paper as the superior technology, and not just because of novelty. After all, paper loads instantly. It requires no software, no battery, no power source. It is remarkably lightweight, thin and made from abundant, recyclable materials. Its design is minimalist, understated, calm.
in "American reams: why a ‘paperless world’ still hasn’t happened" 29 Dec 2017

Oxford English Dictionary: claims to provide a "definitive" record of every single word in the language from 1000AD to the present day.
in "Inside the OED: can the world’s biggest dictionary survive the internet?" 23 fev 2018

The quest to capture "the meaning of everything" has absorbed generations of lexicographers.
in "Inside the OED: can the world’s biggest dictionary survive the internet?" 23 fev 2018

By the time it was published in 1928, this Victorian leviathan was already hopelessly out of date. The A-C entries were compiled nearly 50 years earlier; others relied on scholarship that had long been surpassed, especially in technology and science. The only solution was to patch it up. The first Supplement to the OED came out in 1933. Supplements to that Supplement were begun in 1957. Yet it was a losing battle, the closer that OED lexicographers got to the finish line, the more distant that finish line seemed to be.
in "Inside the OED: can the world’s biggest dictionary survive the internet?" 23 fev 2018

The fact that so much text is now available online has been the most cataclysmic change.

By astonishing coincidence, another earthquake, far bigger, struck the very same month that OED2 appeared in print: a proposal by an English computer scientist named Tim Berners-Lee for "a large hypertext database with typed links". The world wide web. Databases could be shared, and connected to one another; whole libraries of books could be scanned and their contents made searchable. The sum of human text was starting to become available to anyone with a computer and a modem.

For OED’s editors, this world is both exhilarating and, one senses, mildly overwhelming. The digital era has enabled Oxford lexicographers to run dragnets deeper and deeper through the language, but it has also threatened to capsize the operation.
in "Inside the OED: can the world’s biggest dictionary survive the internet?" 23 fev 2018

A story that has become wearily familiar

Almost no one wants to shell out. Sales of hard-copy dictionaries have collapsed, far more calamitously than in other sectors. Most people, of course, now never go near a dictionary, but simply type phrases into Wikipedia. Dictionaries have been far too slow to adjust. Information-retrieval is changing so fast. Why don’t dictionaries respond intelligently to the semantic or user context?

Information giants such as Google and Apple get fat by using our own search terms to sell us stuff. If you can get a definition by holding your thumb over a word on your smartphone, why bother picking up a book?
in "Inside the OED: can the world’s biggest dictionary survive the internet?" 23 fev 2018

"Go to a dictionary conference these days and you see scared-looking people," Rundell said. "It used to be a career," he went on. "But there just aren’t the jobs there were 30 years ago." He pointed to his shelves, which were strikingly bare. "But then I’m not sentimental about print; I gave most of my dictionaries away."
in "Inside the OED: can the world’s biggest dictionary survive the internet?" 23 fev 2018

These days OED issues online updates four times a year; though it has not officially abandoned the idea of another print edition, that idea is fading.
in "Inside the OED: can the world’s biggest dictionary survive the internet?" 23 fev 2018 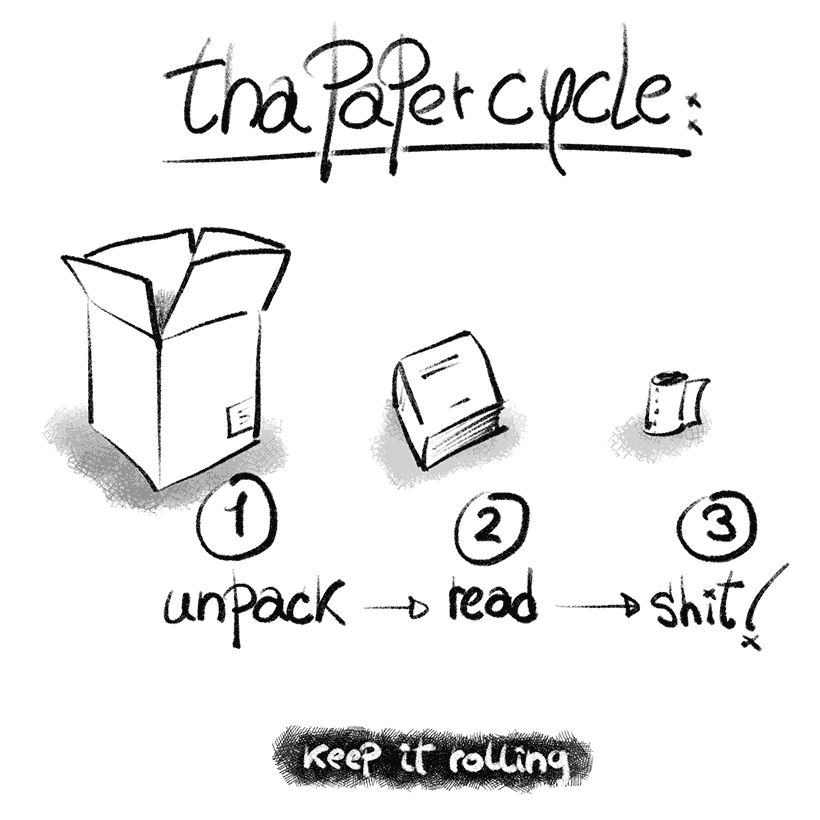 We knew from the beginning that we were a temporary business, eventually to be overtaken by the internet.
in "Who Killed The Encyclopedia?" 12 jul 2017