Just three years separate the end of "The Flintstones" run on ABC prime time in 1966 and the debut of "Scooby-Doo" on Saturday mornings in 1969. But those three years show a remarkable shift in the culture.... They represent an evolving culture's take on family and young people.

"The Flintstones" is, excuse the pun, bedrock family-values fare. Fred is a working-class hero trying to make his way in the world. Wilma is his stay-at-home wife who spends her days shopping, cooking and chatting with a neighbor. ... Though cosmetically set in the age of cavemen, Fred and Wilma [Flintstone] were actually the quintessential suburban dream, a house crammed with the most modem gadgets; a nice yard, maybe a swimming pool and good, friendly relationships—and fierce rivalries—with the neighbors. The music of the show is jazz, and the sport of choice is bowling. Even the opening credits to the first season of "The Flintstones" show Fred peddling home on a freeway into the waiting graces of Wilma, who has a sandwich and drink waiting before he relaxes in front of the TV.

The "Scooby-Doo" gang is a 1960s hipster view of modem young people. The music of the show is bubble-gum rock in' and roll. There are no adults in sight, except for the dastardly villains who are, in essence, substituting for the proverbial establishment that keeps young folks down. "Scooby-Doo" is the late '60s "youth power" ideal realized. These kids not only stumble onto the wrongdoing of the adult world, but unravel it and make the world a better place, except, of course, for the disgraced oldster mumbling that he would've gotten away with it "if it weren't for these blasted kids and their dog." Though probably not an intentional overture to the drug culture of the era, Shaggy is the quintessential hippie stoner. He's always hungry, clad in loose-fitting, sloppy clothes and a poorly managed goatee. Fred is an ascot-wearing jock. Daphne is the dim-witted, sweet-natured rich girl whose dad bankrolls the kids' Mystery Inc. gig. Velma is a closet feminist kept down only by her bookish looks and bad vision—and apparent inability to keep her glasses on her nose or purchase contacts.

in "Genre Studies in Mass Media: A Handbook"

Antonio Gramsci, hegemony: the way in which dominant groups in society, through a process of ‘intellectual and moral leadership’, seek to win the consent of subordinate groups in society. Popular culture as a site of struggle between the ‘resistance’ of subordinate groups and the forces of ‘incorporation’ operating in the interests of dominant groups.

Postmodern culture is a culture that no longer recognizes the distinction between high and popular culture. For some this is a reason to celebrate an end to an elitism constructed on arbitrary distinctions of culture; for others it is a reason to despair at the final victory of commerce over culture 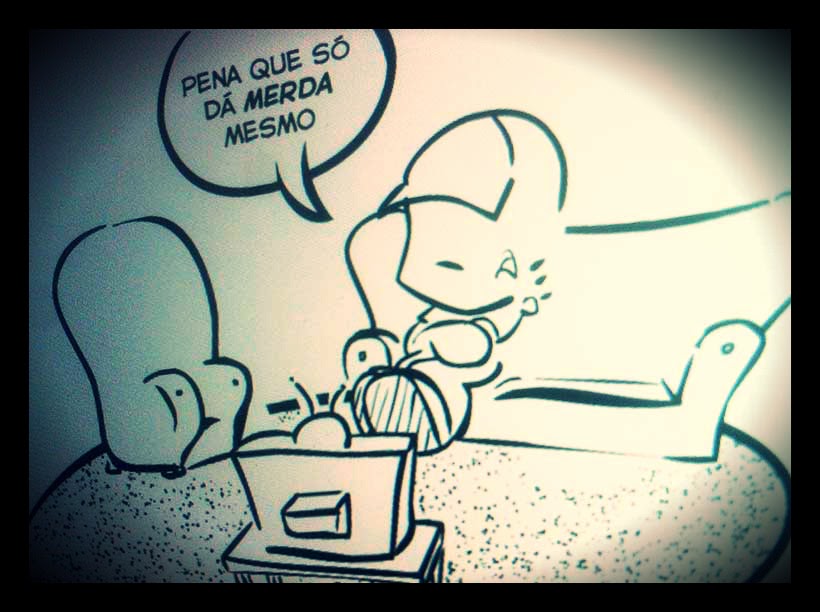