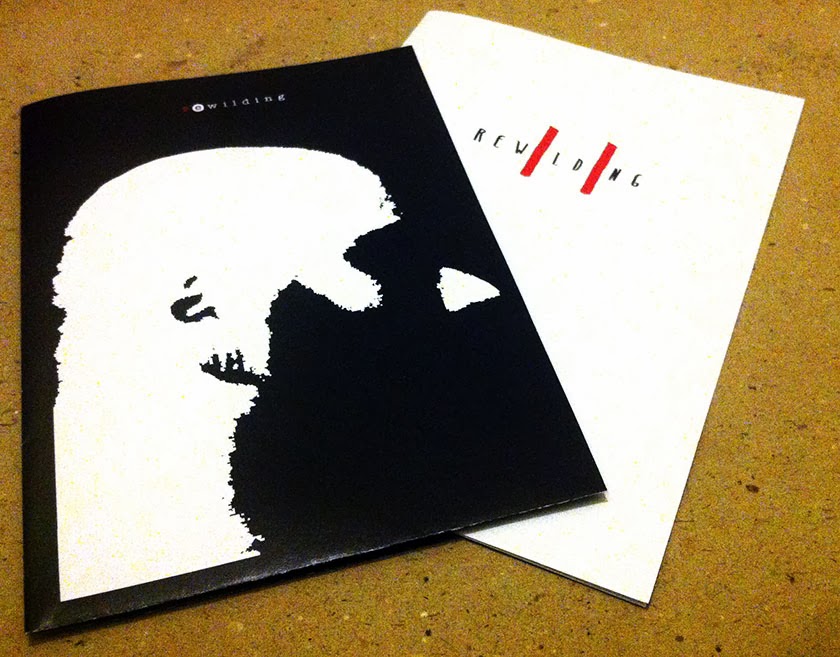 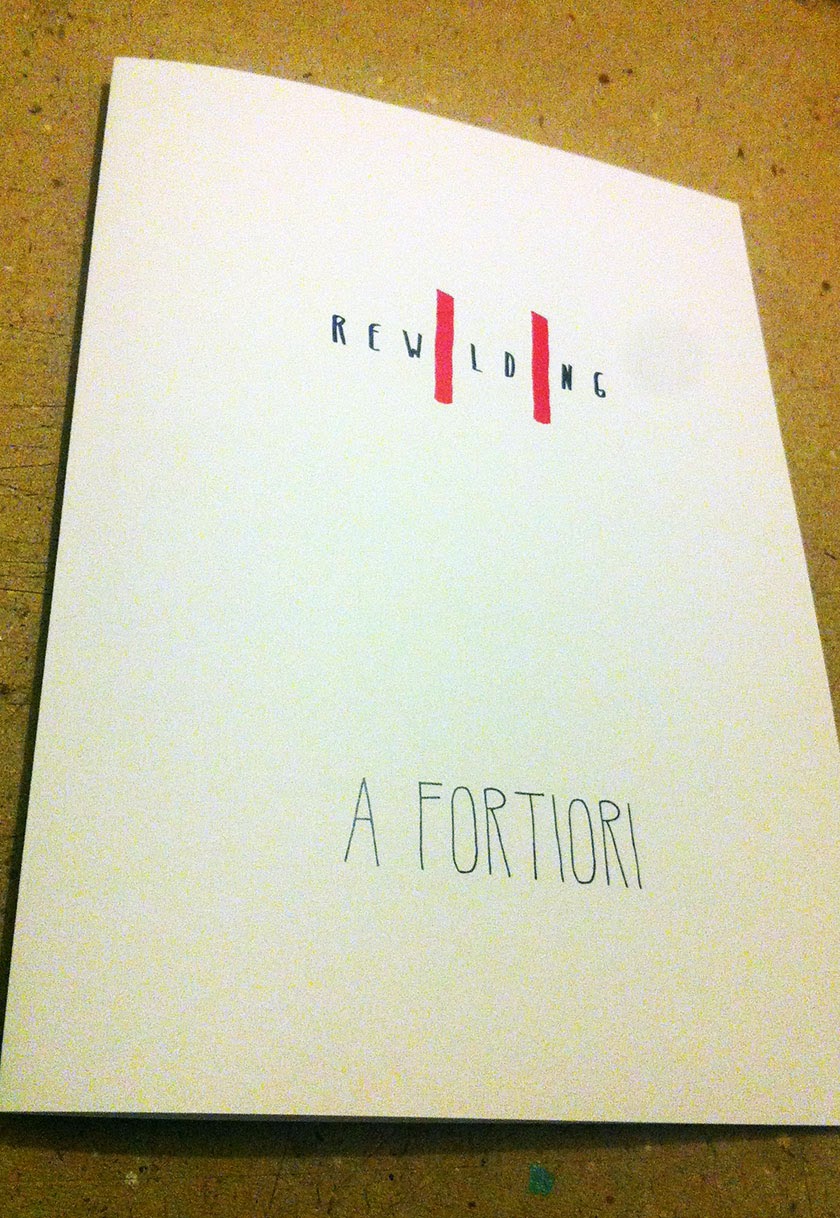 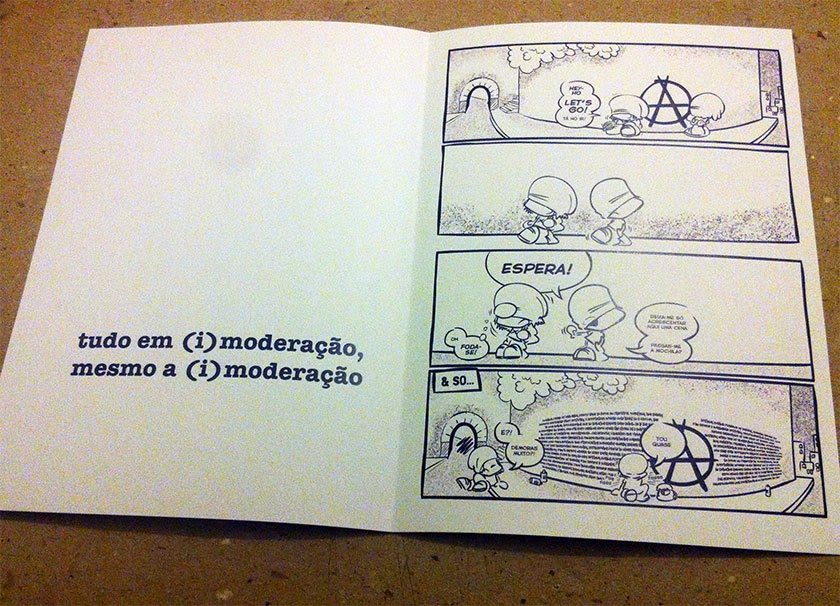 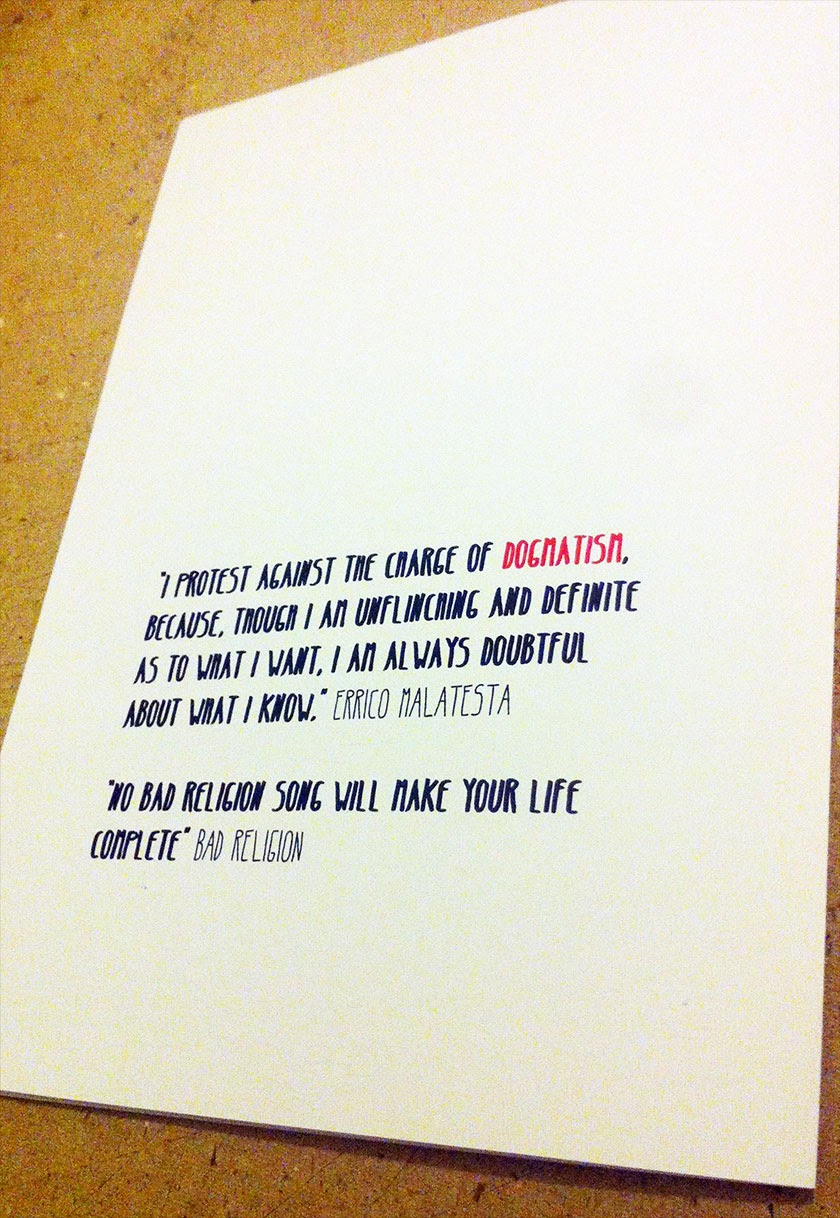 During peaks of struggle, people tend to focus on practical questions, and theory takes flesh in day-to-day actions; during plateaus of defeat, theory tends to become separate from activity, a specialized sphere unto itself. In a vacuum, the elaboration of theory can become a surrogate activity, compensating for all one is not doing, accustoming one to thinking rather than doing—as if the two could be disconnected! Thus ideologies become extensions of the egos of those who subscribe to them, who pit them against each other like rivals at a dogfight. Those who profess to reject ideology entirely often end up glorifying certain activities in place of political commitments—for example, vandalism and violence against authority figures. But divorced from any political program, there is no guarantee that these will have liberating consequences. Not positioning ourselves in an ideologically defined camp, but focusing on destabilizing the existing social terrain we create new connections and circulating subversive energy rather than to attempting to hold territory. Anarchists who take this approach direct their attention out of the anarchist community, approaching people in other communities rather than debating details with those who share a common theoretical language. We certainly can’t expect others to leave their comfort zones if we will not leave ours.