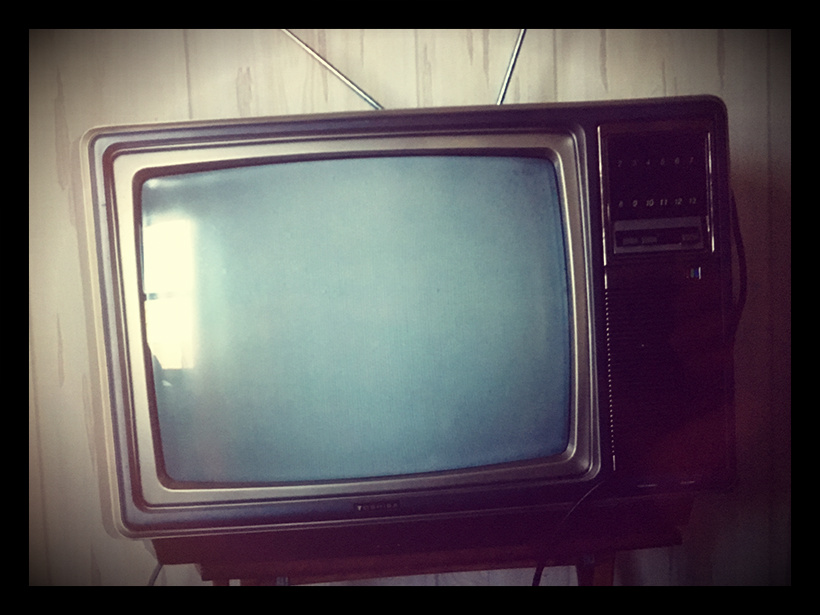 Television, old or new, is the medium of our post-Enlightenment era when text and reason are substituted by images and emotions.
in "Television has won" dez 2017

Two decades after the web posed an unexpectedly serious challenge to television in the 1990s, we can now comfortably say television has won. It has conquered the internet, the media, and thereby the world.
in "Television has won" dez 2017

These are quite literally a re-imagination of television in the age of mobile internet.

Not just as a medium, but as a discourse which has deeply affected our understanding of ourselves and the world. Its linear, centralized, emotion-driven, and photography-centered form has prevailed over the decentralized, text-based, and reason-driven form of the World Wide Web, which was itself inspired by books and newspapers.

The internet has become a neo-TV and we’re going to face the scary consequences of a TV-dominated society, some of which Neil Postman explained in his 1985 book Amusing Ourselves to Death.
in "Television has won" dez 2017 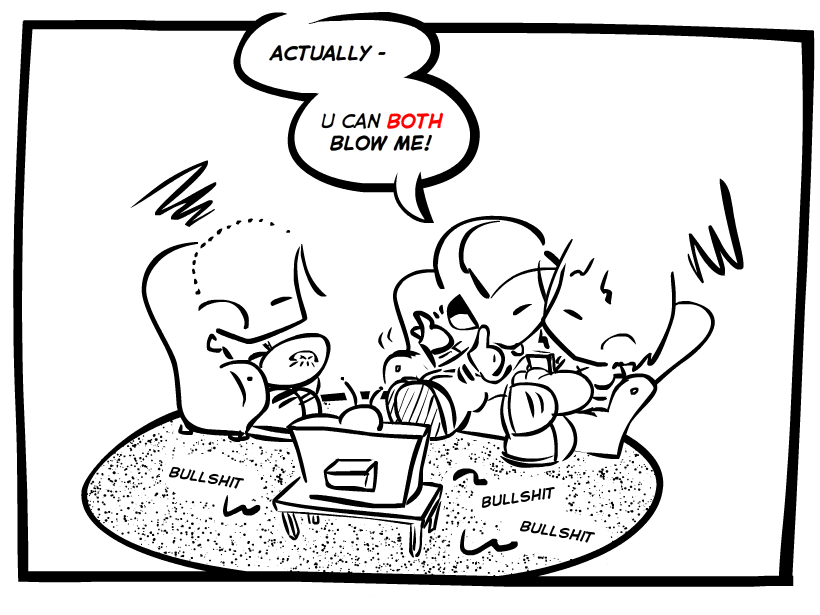