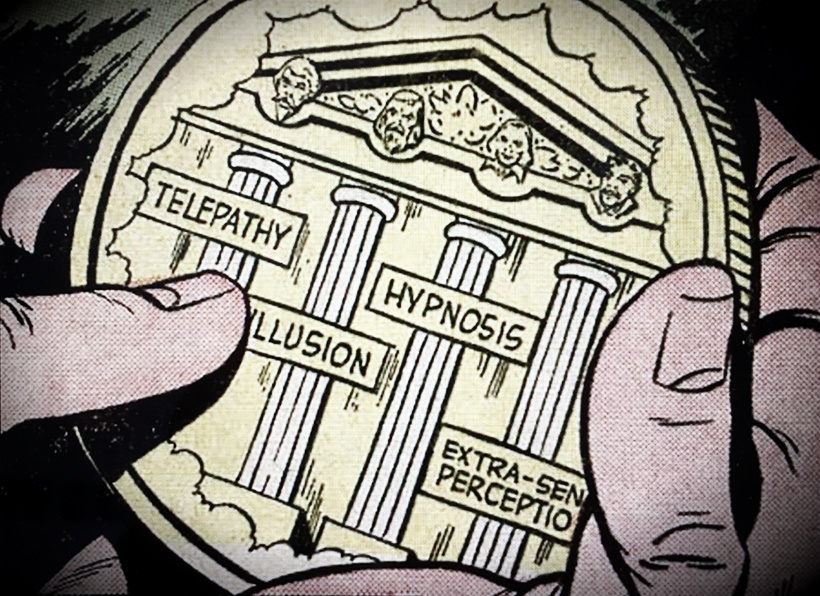 I’m not sure that there’s necessarily a thing for us to do there. We have to keep doing what were doing and wait for other parts of the ecosystem to flesh out.
in "Mixed reality, computer vision, and brain–machine interfaces" 10 maio

When it comes to emerging technologies, there’s a lot to keep newsrooms busy. Virtual reality has promise, and so do chatbots. Ditto, too, for connected cars and connected homes. In fact, the challenge for most newsrooms isn’t figuring out potential new platforms for experimentation but rather determining which new technologies are worth prioritizing most.
in "Mixed reality, computer vision, and brain–machine interfaces" 10 maio

The potential for the The New York Times in the 21st century is incredibly broad, it does require a different kind of partnership with a bunch of different kinds of companies. The tech space is the easiest to find those kinds of opportunities.
in "Mixed reality, computer vision, and brain–machine interfaces" 10 maio

I think there is tremendous potential to do that so the content is more tailored to your level of interest. Over the next few years we’re going to be thinking a lot more about what’s going on inside readers’ heads.
in "Mixed reality, computer vision, and brain–machine interfaces" 10 maio

Shit u not. Do mês passado:

The plan is to eventually build non-implanted devices that can ship at scale. And to tamp down on the inevitable fear this research will inspire, Facebook tells me "This isn’t about decoding random thoughts. This is about decoding the words you’ve already decided to share by sending them to the speech center of your brain." Even with its device, Facebook says you’ll be able to think freely but only turn some thoughts into text.
in "Facebook is building brain-computer interfaces for typing and skin-hearing" 19 abr 2017

With over 1.8 billion users connected to just its main Facebook app, the company has a massive funnel of potential guinea pigs for its experiments.

Today’s announcements are naturally unsettling. Hearing about a tiny startup developing these advanced technologies might have conjured images of governments or coporate conglomerates one day reading our mind to detect thought crime, like in 1984. Facebook’s scale makes that future feel more plausible, no matter how much Zuckerberg and Dugan try to position the company as benevolent and compassionate.
in "Facebook is building brain-computer interfaces for typing and skin-hearing" 19 abr 2017

Dugan started her talk by saying she’s never seen something as powerful as the smartphone "that didn’t have unintended consequences." She mentioned that we’d all be better off if we looked up from our phones every so often.
in "Facebook is building brain-computer interfaces for typing and skin-hearing" 19 abr 2017

Smartphones have been a powerful force in the world but they have had some "unintended consequences" she said.
in "Facebook has 60 people working on how to read your mind" 19 abr 2017

Facebook it’s developing technology to read your brainwaves so that you don’t have to look down at your phone to type emails, you can just think them. If the thought that a company that makes almost all of its money from harvesting your personal data could also have access to your thoughts is scary, that’s because it is.
in "Facebook has 60 people working on how to read your mind" 19 abr 2017

We now know that’s exactly what happened two years ago. For one week in January 2012, data scientists skewed what almost 700,000 Facebook users saw when they logged into its service. While other studies have observed Facebook user data, this one set out to manipulate it. As far as the study was concerned, it had shown that emotional states can be transferred to others via emotional contagion, leading people to experience the same emotions without their awareness.
in "Everything We Know About Facebook's Secret Mood Manipulation Experiment" 9 ago 2014

Facebook’s system allows advertisers to exclude black, Hispanic, and other "ethnic affinities" from seeing ads. The ubiquitous social network not only allows advertisers to target users by their interests or background, it also gives advertisers the ability to exclude specific groups it calls "Ethnic Affinities." Imagine if, during the Jim Crow era, a newspaper offered advertisers the option of placing ads only in copies that went to white readers. That’s basically what Facebook is doing nowadays.
in "Facebook Lets Advertisers Exclude Users by Race" 28 out 2016

Just how much can activity on Facebook influence the real world? About 340,000 extra people turned out to vote in the 2010 US congressional elections because of a single election-day Facebook message
in "Facebook experiment boosts US voter turnout" 12 set 2012

Mark Zuckerberg was being disingenuous (to put it mildly) when, in the wake of Donald Trump’s unexpected victory, he expressed doubt that Facebook could have flipped the presidential election. Facebook deploys a political advertising sales team, specialized by political party, and charged with convincing deep-pocketed politicians that they do have the kind of influence needed to alter the outcome of elections. Facebook could easily throw the election by selectively showing a Get Out the Vote reminder in certain counties of a swing state, for example
in "I'm an ex-Facebook exec: don't believe what they tell you about ads" 2 maio 2017

Facebook showed advertisers how it has the capacity to identify when teenagers feel "insecure", "worthless" and "need a confidence boost", according to a leaked documents based on research quietly conducted by the social network.
in "Facebook told advertisers it can identify teens feeling 'insecure' and 'worthless'" 1 maio 2017

If the intention of Facebook’s public relations spin is to give the impression that such targeting is not even possible on their platform, I’m here to tell you I believe they’re lying through their teeth.
in "I'm an ex-Facebook exec: don't believe what they tell you about ads" 2 maio 2017

Another reason why Facebook wants to read our brain activity is to develop the equivalent of a "brain mouse" for augmented reality. A future where everyone wears augmented reality glasses that supplement our field of vision with additional information such as directions, and enhanced capabilities such as real-time translation of people’s voice or the ability to "mute" specific people and noises from your soundscape. What’s lacking in this augmented future is a user interface. That’s where the brain-computer interface comes in.
in "Facebook has 60 people working on how to read your mind" 19 abr 2017 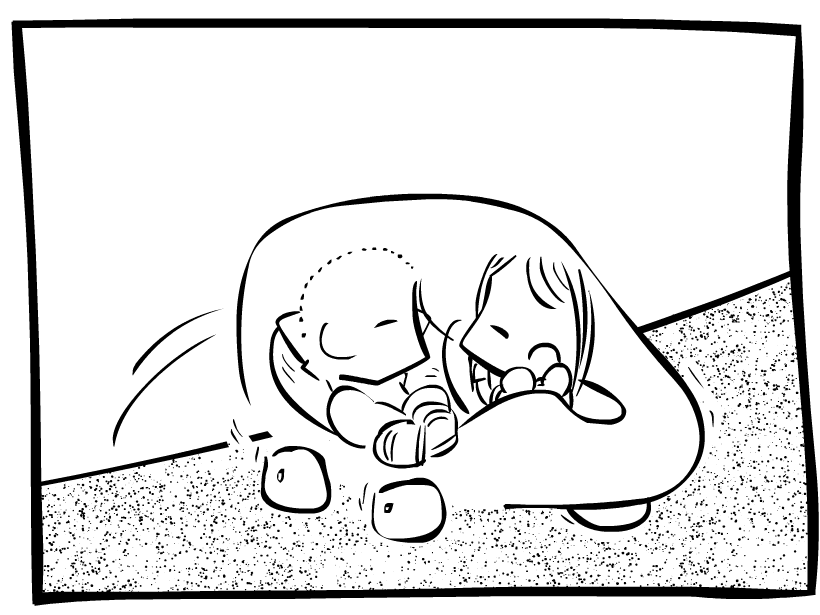 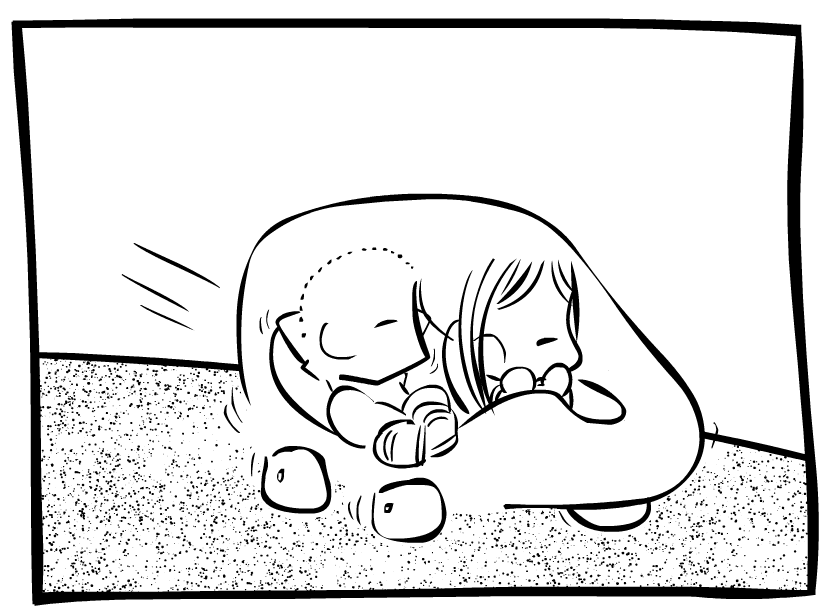 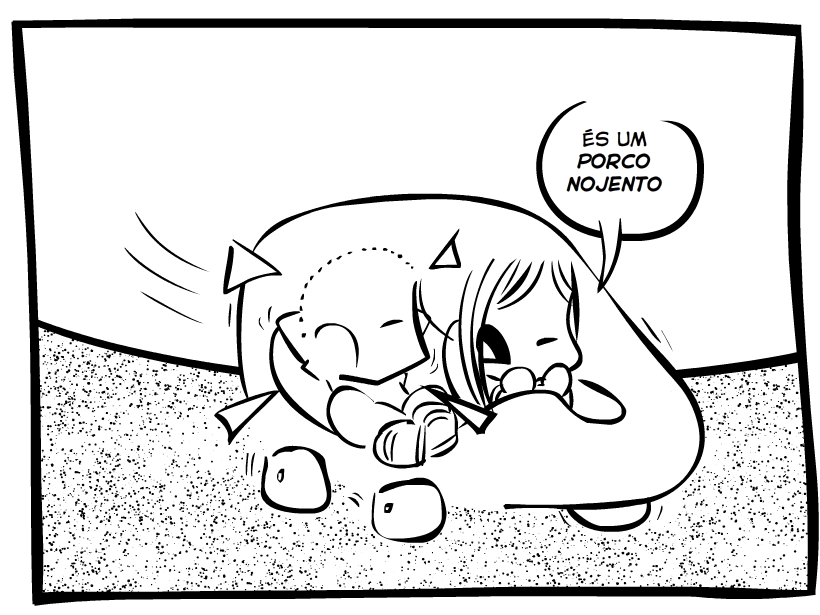 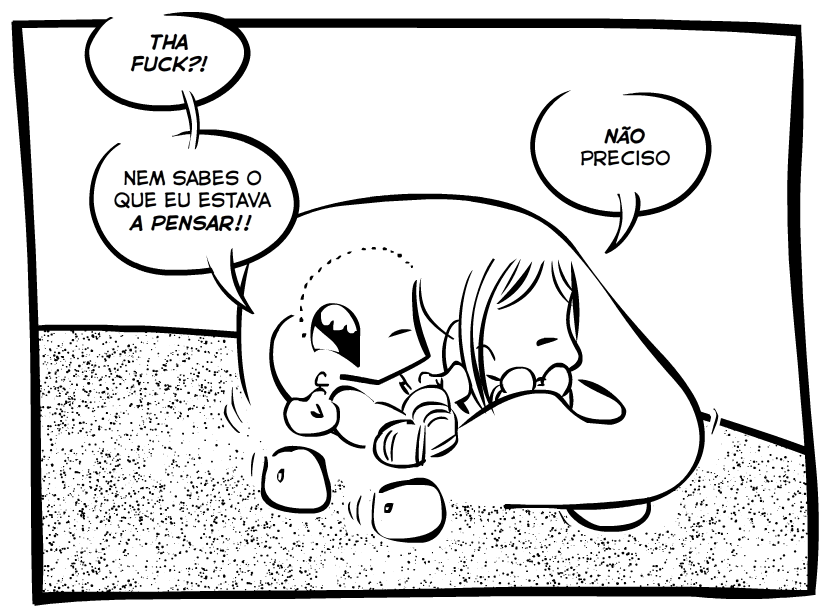 did u know that?