When Berners-Lee created the web, it was a decentralized platform. Anyone could publish a website and link to any other site. But as the web has grown from an obscure research-sharing tool for the scientific community into a global medium for commerce, communication, journalism, and entertainment, the power dynamics have shifted. Today, huge companies like Amazon, Facebook, Google, and Netflix dominate the web. These corporate giants enjoy an enormous amount of control not only over what people see and do online but over users’ private data.
in "Tim Berners-Lee, Inventor of the Web, Plots a Radical Overhaul of His Creation" 4 abr 2017 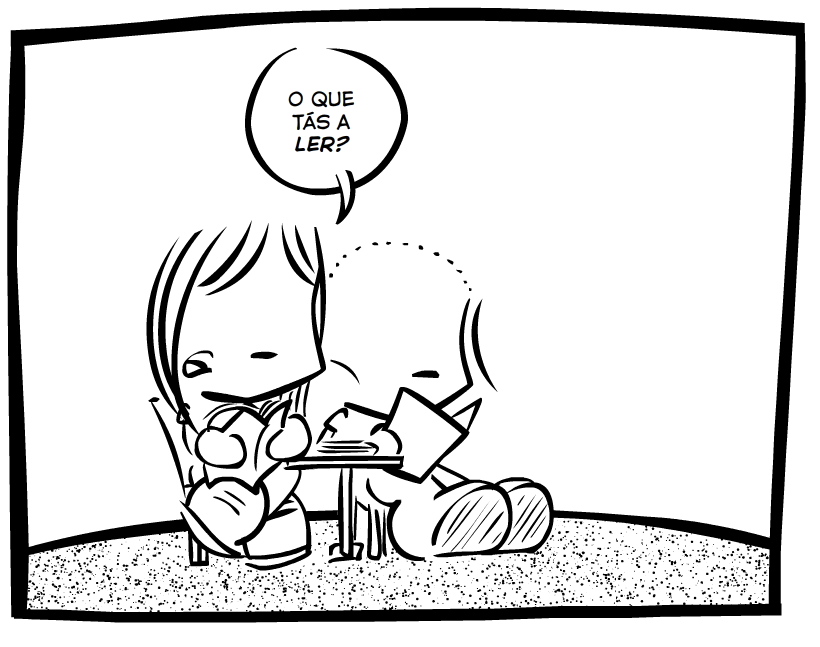 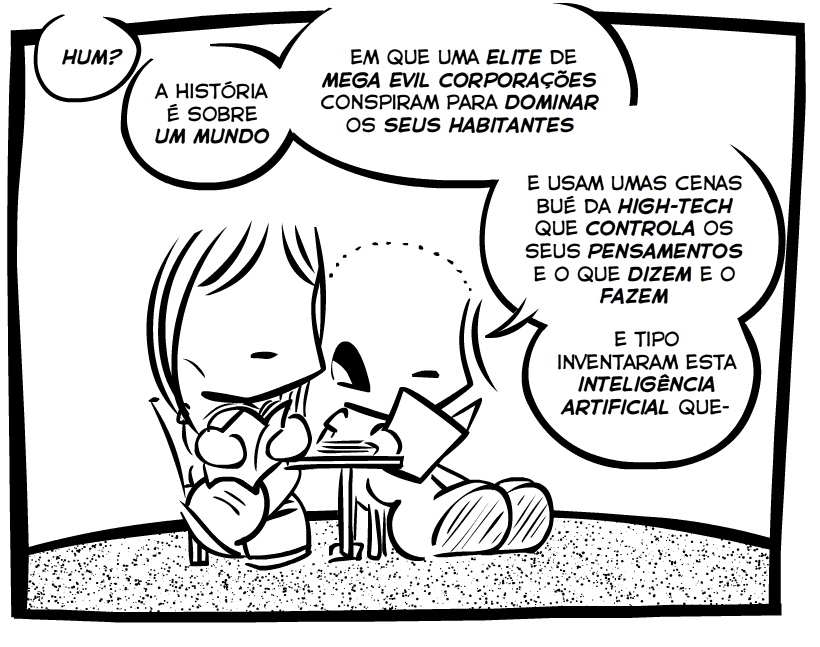 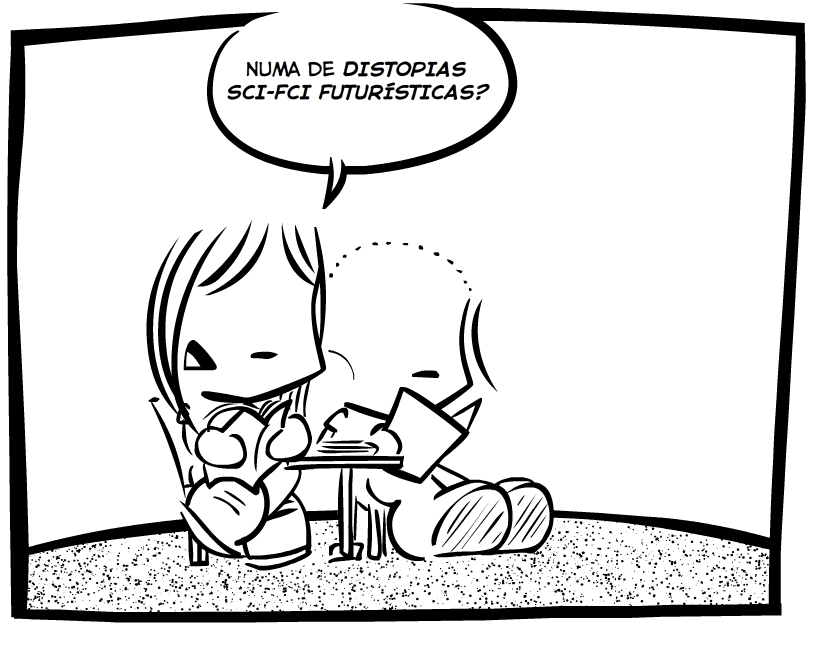 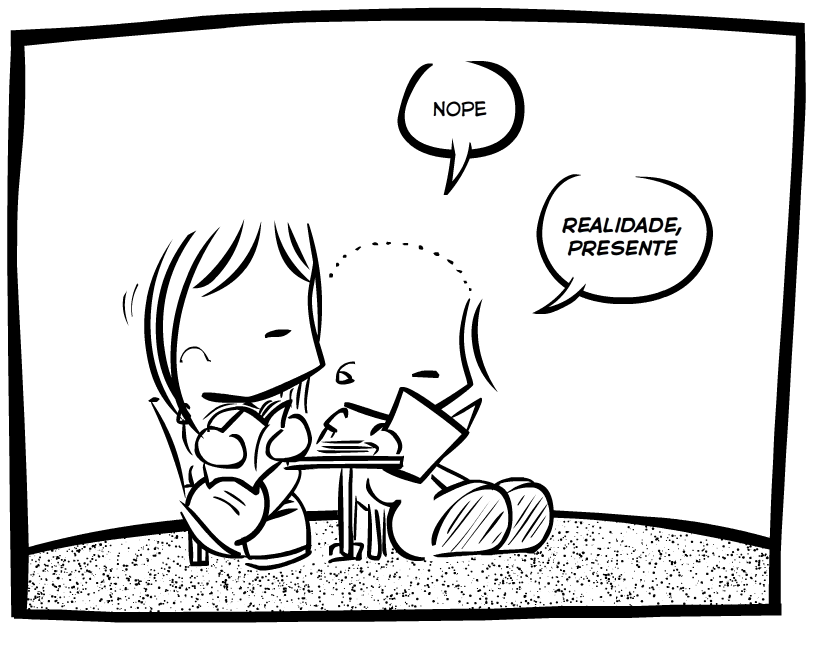 The internet [as] a contemporary incarnation of the wild wild West implied two things. First, the thrilling feeling of possibilities — anything goes, and that means even the most febrile imagination can not envision the opportunities in this virgin turf. The second was a scarier feeling that comes from the lawlessness of a territory too new for rules to be drawn. Anything goes, and that means you have to watch carefully for ripoffs and scams.

These days, the biggest threats on the internet seem to come not from small-time rogues, but big-time corporations that have embraced the internet technology, and often a favored position in the marketplace, to lock in and limit what people might do.
in "The Internet Isn’t the Wild Wild West Anymore. It’s Westworld." 1 abr 2017

There is a new capacity to manipulate opinion and control our lives by companies, governments and political parties that makes Orwell’s warnings seem tame.

As an open information digital connector, it is an extraordinary force for individual liberation, embodying the very best of Enlightenment values: more information is available to more people through their mobile phones and personal computers than ever before. The world can then follow the Enlightenment injunction to dare to know to a degree that the great philosophers, arguing for a free public realm where information and evidence could be openly marshalled and tested for human betterment, could never have foreseen. Over the last 18 months, it has become obvious that the internet is the most serious threat to the Enlightenment values it purports to represent.
in "Are we finally reacting to the disruptive supremacy of Facebook and Google?" 25 mar 2017

Journalism’s striking parallels with the financial crash. Both the fake news concerns over at Facebook and the advertising drama at Google are symptomatic of a wider issue, namely that we have a news environment that is impenetrable and incomprehensible to all but a few. The parallels are striking: shoddy mis-sold products circulated at high speed through automatic trading systems beyond the control of even those who designed them.
in "Technology company? Publisher? The lines can no longer be blurred" 25 mar 2017

Technology platforms have become publishers in a short space of time, leaving news organizations confused about their own future.

The influence of social media platforms and technology companies is having a greater effect on American journalism than even the shift from print to digital. There is a rapid takeover of traditional publishers’ roles by companies including Facebook, Snapchat, Google, and Twitter that shows no sign of slowing, and which raises serious questions over how the costs of journalism will be supported. These companies have evolved beyond their role as distribution channels, and now control what audiences see and who gets paid for their attention, and even what format and type of journalism flourishes.
in "The Platform Press: How Silicon Valley reengineered journalism" 29 mar 2017 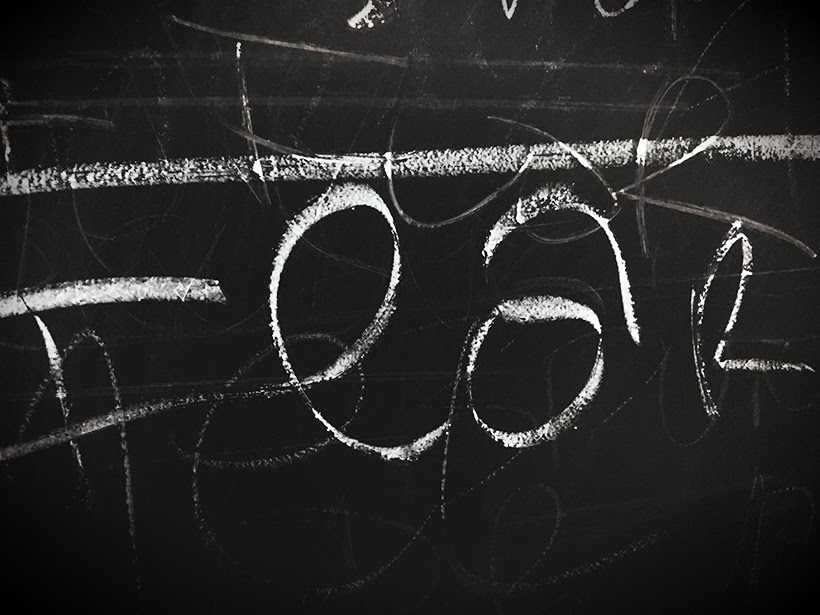