Every time you share something or send a message through Facebook, you are actually sending a copy of that information, as the original is owned by Facebook, not you.

What if I told you that there is a new revolutionary technology that could (...) change our economic and political systems. We rely on middlemen because they provide a level of trust between participants in a particular interaction. (...) These middlemen have not stopped existing with the emergence of the Internet and the rise of the sharing economy. In fact, many of the new big enterprises characteristic of the digital economy serve as intermediaries (...) they are centralized agencies that act as middlemen between participants in a particular network. (...) The potential to transcend such intermediaries (...) can completely democratize society and ultimate the rise of the sharing economy. (...) And even further, if we continue to apply the same logic to other aspects of society, we can design a new organizing system for society in which power can be distributed across the entire spectrum of society. (...) Industrial governments are characterized by a centralized and top-down governance in which bureaucracy plays the essential role. Being the official record keeper and regulator in society, the application (...) can greatly lower the cost of government. If we choose to apply this technology to the field of governance and public administration, we could radically change the modern state into a more distributed network of power among people in society. (...) It is something that both business leaders and policymakers should be looking at, as it can radically disrupt social dynamics in the post-industrial era (...) It is something that can transform the tissue of civil society in the coming decades. 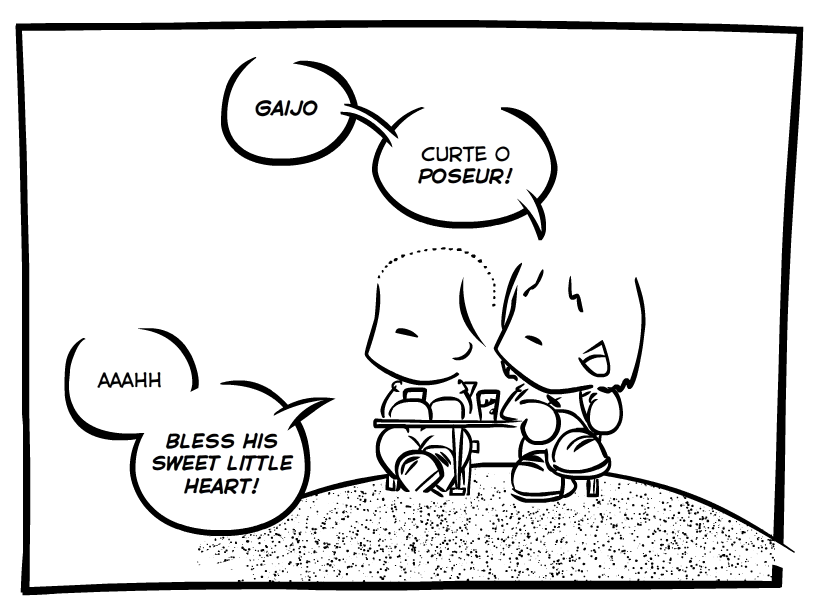 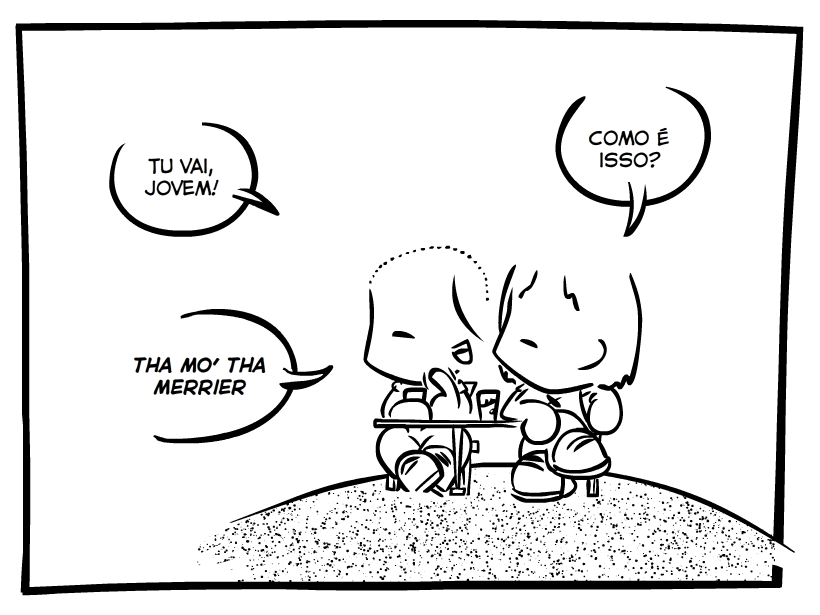 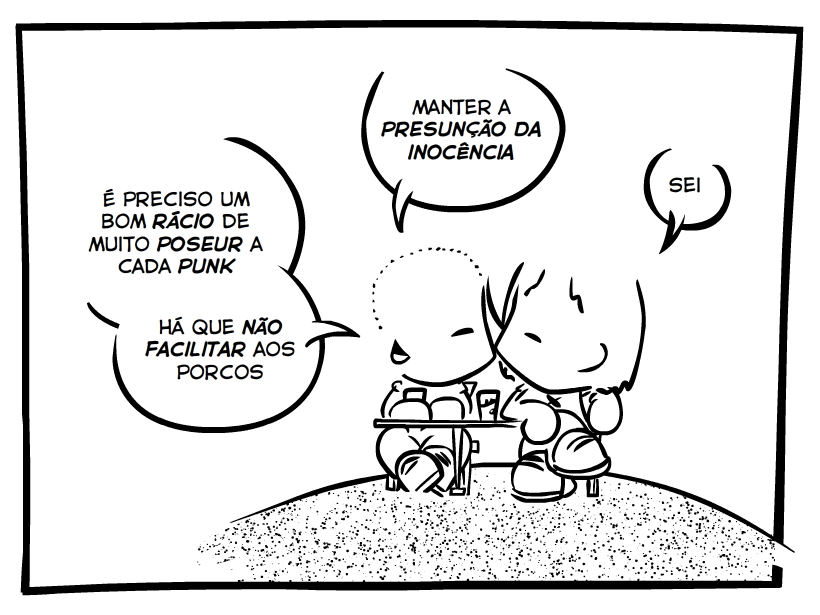 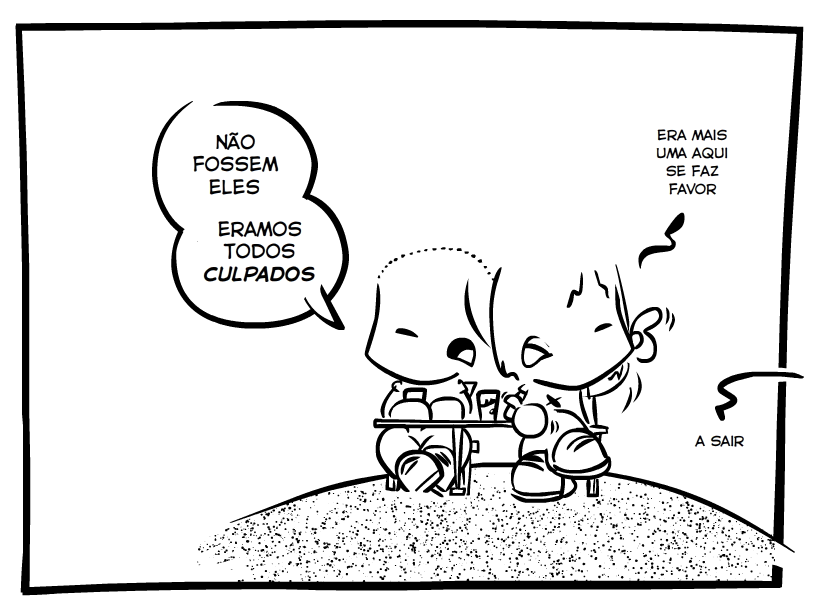