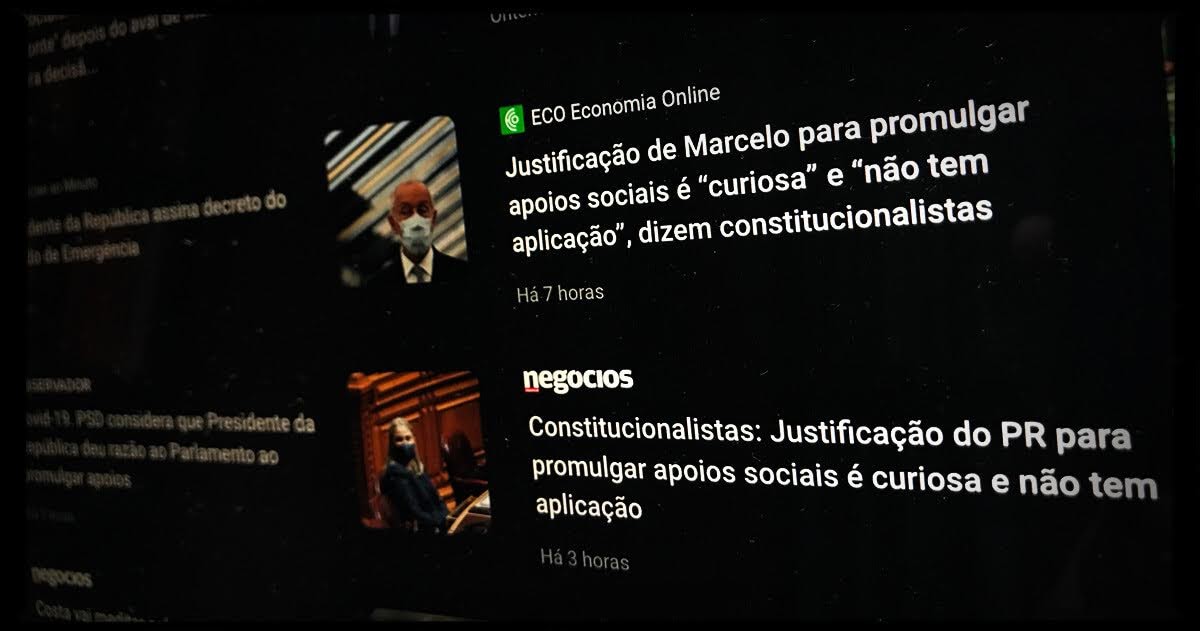 One of the conclusions of this book is that war is universal. Time and again, great powers have promised that their rise would be benevolent, that they would refrain from aggression, and that they stood for a just new order. Time and again, however, this promise has ended in disappointment – irrespective of when or where it was made.

The dream of peace is eternal and universal. Throughout history and across the globe, farmers have wished to take in their harvest unharmed, traders to arrive safely at the next city, and kings to go down in the annals as just and peaceful rulers. Peace means tranquillity, the absence of the trauma of war, its killing, mutilation, torture, rape, and destruction. Yet wars have continued to break out again and again. [...] Even those eras of peace that have been celebrated as golden ages were not so harmonious after all. They have often coincided with vicious social conflicts arising from slavery and other extreme inequalities between the destitute masses and decadent elites.
Jonathan Holslag in “A Political History of the World” 2018

They had grown accustomed, over two or three millennia, to life in areas where conditions had been such as to provide bountiful supplies of wild plant food and animals to hunt. In one area in south east Turkey, for instance, a ‘family group’ could, ‘without working very hard’, gather enough grain from wild cereals in three weeks to keep them alive for a year. (i) [...] For a period of time greater than from the foundation of ancient Rome to the present day, they had been able to combine the low workloads typical of foraging societies with the advantages of fixed village life.
Chris Harman in "A People's History of the World" 1999

The third great civilisation to flourish 2,500 years ago was that of ancient Greece.

Yet there was little to distinguish the peoples living on the islands and in the coastal villages of Greece in the 9th century BC from the cultivators anywhere else in Eurasia or Africa. The people were illiterate, craft specialisation was rudimentary, figurative art was virtually non-existent, life was harsh and famines frequent. The Mycenaean past was all but forgotten, except perhaps for a few myths.
Chris Harman in "A People's History of the World" 1999

Here was a cheap way of getting hold of other humans to exploit.

Slavery had existed for a very long time in the old civilisations. But it was marginal to surplus production, with the slaves concentrated on providing personal services to the rulers while agriculture and the crafts were left to semi-free citizens. Now, in Greece —and soon on a much greater scale in Rome— slavery became a major source of the surplus. [A escravatura era tão fundamental à produção de excedentes que sem ela] there could be no life of idleness for the ruling class, no freeing of writers and poets from relentless physical toil and no resources for marvels like the Acropolis. The ruling class owed its position to the control of land cultivated mainly by slaves, to such an extent that the classic Greek writers and philosophers saw the ownership of slaves as essential to a civilized life.
Chris Harman in "A People's History of the World" 1999

However, a different class struggle did play a central role in the history of classical Greece. This was the struggle between the rich landowners, who farmed their land with relatively large numbers of slaves while keeping well clear of anything approaching manual labour themselves, and the mass of smaller farmers and artisans. These might sometimes own one or two slaves, but would work beside them on the land or in the workshops. [...] Society was still held together by customary notions about rights and obligations rather than by formal codes of law. Those landowners who grew rich from the expansion of trade and the growth of slavery increasingly challenged such patterns of behaviour. They resented the privileges of the old ruling families on the one hand and their traditional obligations to the poor on the other. This was ‘a world of bitter conflicts among the elite... played out at every opportunity, disputing boundaries, disputing inheritance, putting up competitive displays at funerals’. The outcome in many states was the overthrow of the kings and the establishment of ‘oligarchies’ — republics ruled by the wealthy. In these the new rich used their position not only to displace the old rulers, but also to squeeze as much surplus as possible out of those below them.
Chris Harman in "A People's History of the World" 1999

They taxed those with smaller landholdings to pay for state expenditures that were in their own interests. Relatively frequent harvest failures meant that many peasants could only pay these taxes and keep themselves alive by getting into debt to the rich, who would eventually use this as a justification for seizing their land and often even their very persons as ‘bond slaves’. Courts manned by the oligarchs were only too happy to give judgements against the poor.
Chris Harman in "A People's History of the World" 1999

The oligarchic republics were soon shaken by the resulting bitterness of wide sections of their citizens. In many of them ambitious men, usually themselves from the upper class, were able to exploit the bitterness to take political power into their own hands as ‘tyrants’. They would then upset the rich by dealing out various reforms to help the mass of people. [...] In some states (...) the pressure from below resulted in even more radical changes — the replacement of both oligarchy and tyranny by ‘democracy’. It did not challenge the concentration of property — and slaves — in the hands of the rich, (...) this was hardly surprising, since the leadership of the ‘democratic’ forces usually lay in the hands of dissident wealthy landowners, who advanced their own political positions by taking up some of the demands of the masses. [...] Such restraints on its power caused immense resentment among the upper class. It was claimed that democracy was the rule of the mob, that those members of the leisured class who conceded rights to the lower classes were unscrupulous careerists (hence the word ‘demagogue’).
Chris Harman in "A People's History of the World" 1999 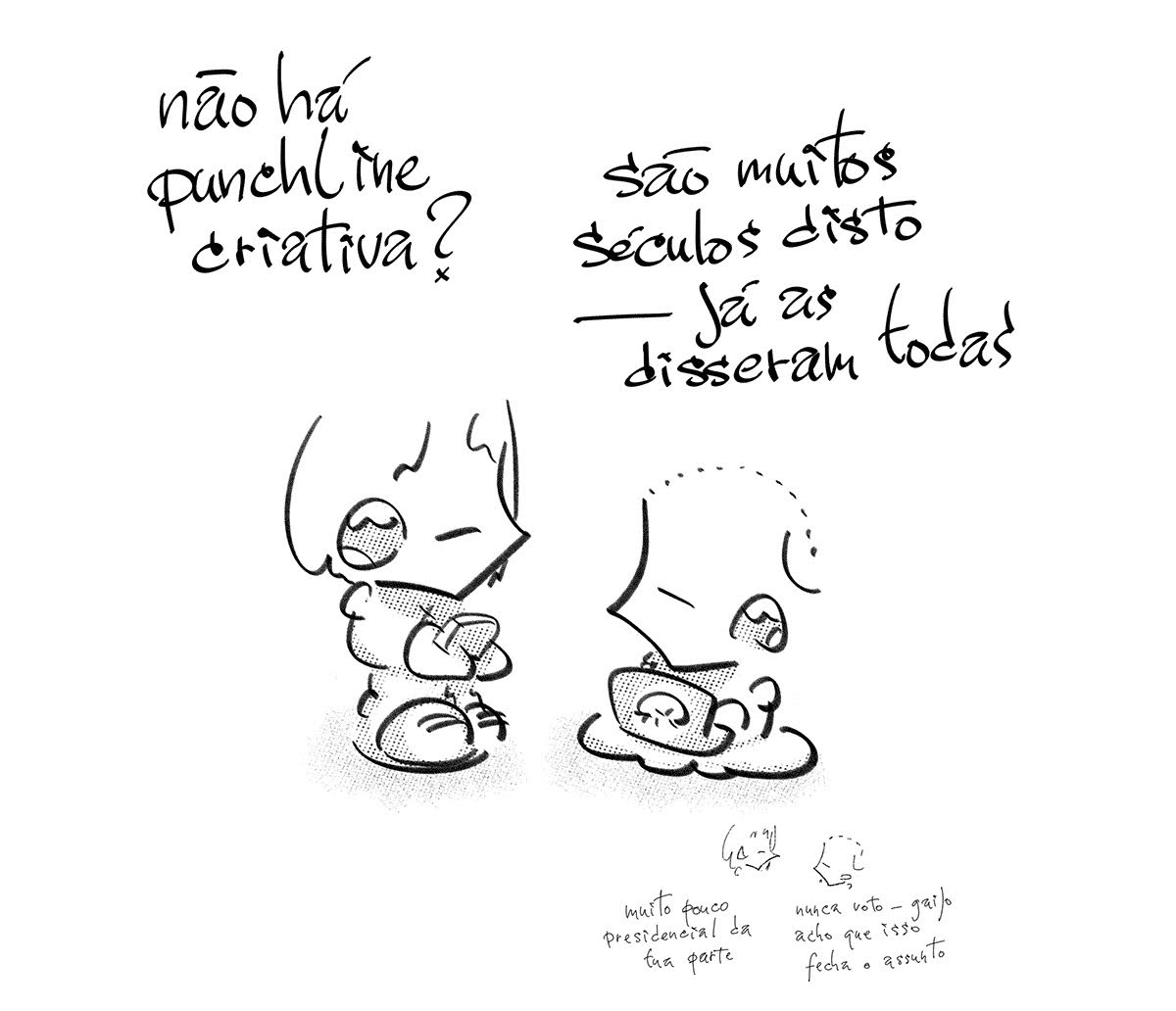