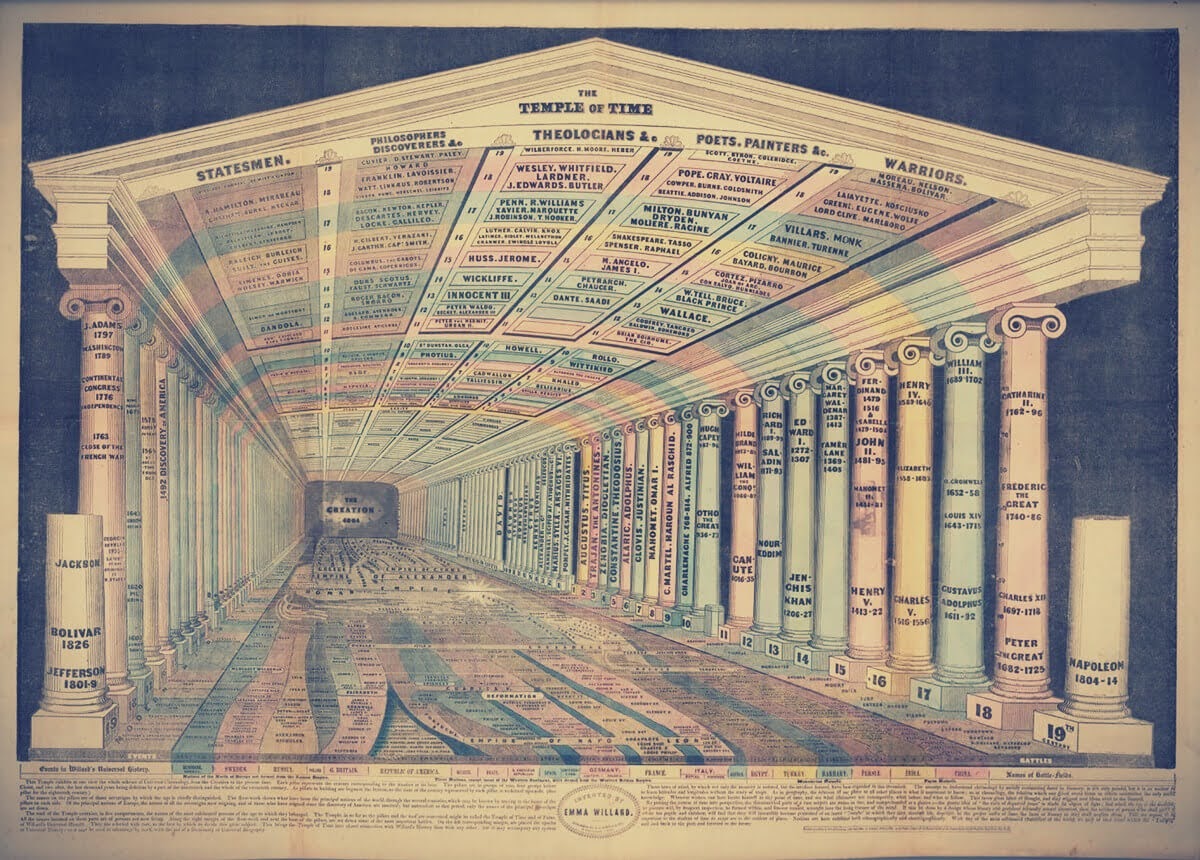 I wrote a piece the other day in which “2000 me” had a conversation with “2020 me” about the state of the web. It was fun to write, because I love making easy jokes at the expense of the tech industry.

[2000 me:] Wow you still work on the web, that’s amazing. It must be so easy to publish really interesting web pages.
[2020 me:] Uhhhhh. [Very long pause.] Look, you can pay a low monthly fee and listen to any album anyone ever made.

After the first century of printing a broad cross section of the educated articulated a concern about what we would call “information overload” — the sense that there were too many books for an individual to read and to master. Complaints about an overabundance of books became a well-worn refrain throughout early modern Europe and were used to justify any number of postures: railing about the base commercial motives of printers who produced whatever sold without a care for quality or intellectual merit, mocking the vanity of bookish learning, worrying about the end of civilization from too many people writing (bad) books and no one reading good ones anymore, or on the contrary worrying that authors with new ideas would be discouraged from writing by the mass of what already existed.

These complaints about the consequences of printing were of course made in printed books.
in "The Multitude of Books" 27 jan 2021

For example by taking good notes (…) to collect the best parts of the best books to spare readers the trouble and expense of making these selections themselves.
in "The Multitude of Books" 27 jan 2021

[2000 me:] It must be so easy to publish really interesting web pages.
[2020 me:] Technically, well, yes. Anything you could do 20 years ago, you can do today, and you can do much, much more. It’s cheaper, faster, and just all around better than it used to be. But it’s also far more complicated, and as always, it’s how people push against constraints that makes things interesting. So the overall interestingness has gone down, while the potential has increased.
in "Web Conversation From the Other Side" 1 dez 2020

I cannot overemphasize how much the lesson of the web is that people, given the choice between the freedom of operating and managing their own platform, and running a centralized platform that they do not control, will choose the centralized platform. The desire of regular people, people with things to do, to also become systems administrators is far less than what we assumed it would be.
in "Web Conversation From the Other Side" 1 dez 2020

As to blogs, well, alas, they turned out to be a kind of interstitial format — what brought billions of people to the web was not short essays or even big photos, but rather nearly-live, endless conversation. I think what divides nerds from everyone else is that we find our labor relaxing. Or more specifically that if you have an obsession and time and resources to pursue it, blogging is fun, actually. Personally, I think it’s relaxing to write this, even though 150 people will read it at most, because it lets me resolve internal tensions and organize my thoughts. The reward for doing good work is more work. But most human beings find labor…laborious. Most people don’t have obsessions with boring, abstract things. They don’t get the chance. And they don’t have lots of time they can use to write “for free.” There are many theories about how this all works, including, say, Marxism.
in "Web Conversation From the Other Side" 1 dez 2020 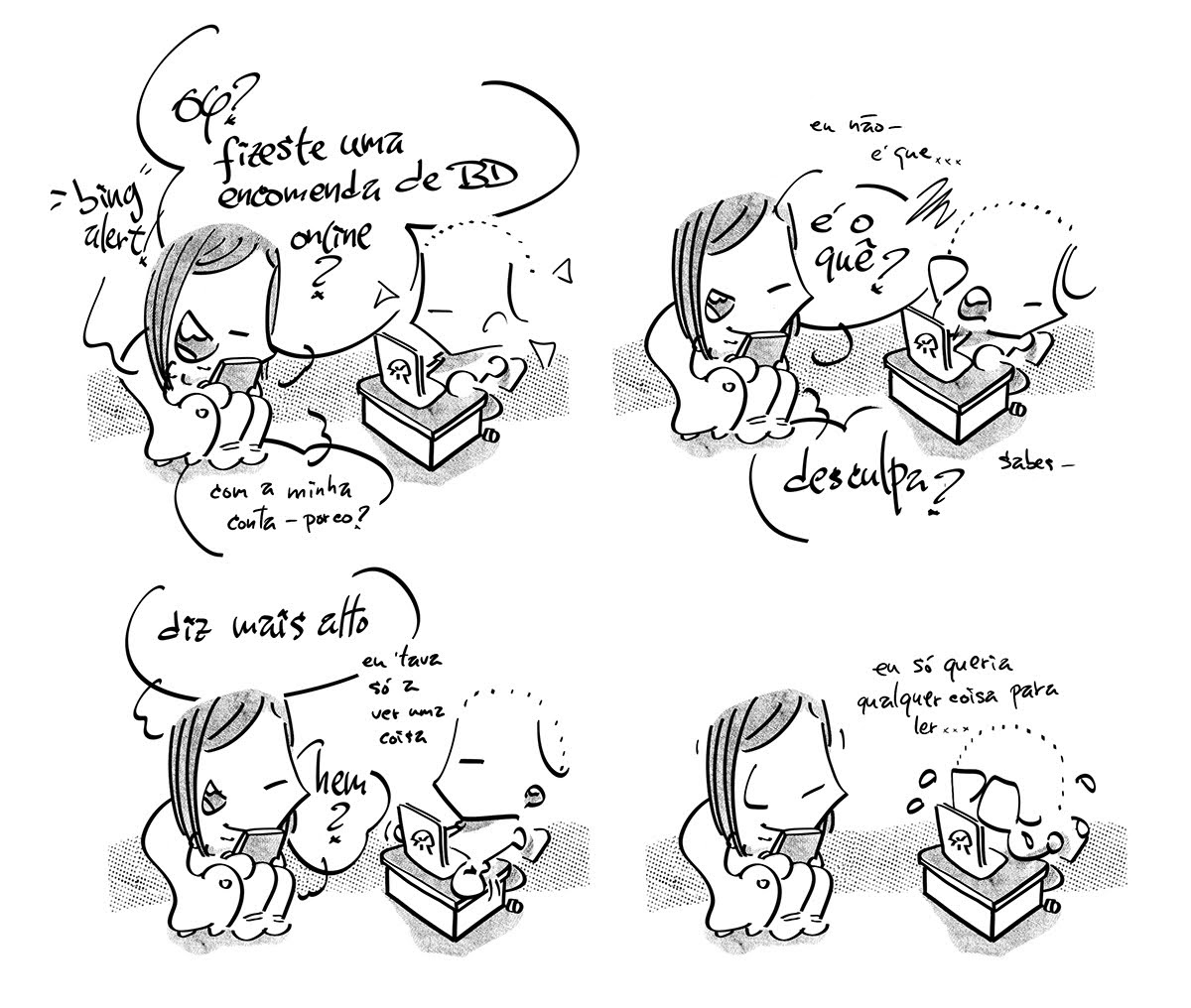