John Storey in "Cultural Theory and Popular Culture: An Introduction" 1993

...e voltaremos ao atrás à frente, a sua dimensão politic-ó-cultural transformada economia e vice-versa do nosso interesse — porque... Baudrillard (*) "There has been a historical shift from a society based on the production of things to one based on the production of information [&] it is no longer possible to separate the economic or productive realm from the realms of ideology or culture, since cultural artefacts, images, representations, even feelings and psychic structures have become part of the world of the economic". Já para longos cites sobre os dizeres de Fredric Jameson à mistura sugerimos regressarem ao "Capitalismo Realista" do Mark Fisher, mas encontram-lhe aqui as aproximações necessárias: "postmodernism is a hopelessly commercial culture: culture is no longer ideological, disguising the economic activities of capitalist society; it is itself an economic activity, perhaps the most important economic activity of all". Que, por sua vez, devolve à ideologia? Round-an'-round we go! — mas antes outros valores notados pelos Pierre Bourdieu deste mundo, "how arbitrary tastes and arbitrary ways of living are continually transmuted into legitimate taste and the only legitimate way of life" e como a apropriação dos comics pela academia poderá tentar aqui a sua conformidade institucional — é uma questão de estilo por linhas mais aprazíveis e tudo muito natural, parece.

Culture with a capital C has the purpose, or at least the consequence, of reinforcing and legitimizing class power as cultural and aesthetic difference. The making of cultural distinctions secures and legitimates forms of power and control rooted in economic inequalities. The cultural tastes of dominant groups are given institutional form, and then, with deft ideological sleight of hand, their taste for this institutionalized culture (i.e. their own) is held up as evidence of their cultural, and, ultimately, their social, superiority. The effect of such cultural distinction is to produce and reproduce social distinction, social separation and social hierarchy. It becomes a means of establishing differences between dominated and dominant groups in society.

Distinction is generated by learned patterns of consumption that are internalized as ‘natural’ preferences and interpreted and mobilized as evidence of ‘natural’ competences, which are, ultimately, used to justify forms of social domination. Without the required cultural capital to decipher the ‘code’ of art we are made socially vulnerable to the condescension of those who have the required cultural capital. What is cultural (i.e. acquired) is presented as natural (i.e. innate), and is, in turn, used to justify what are social relations. In this way, ‘art and cultural consumption are predisposed ... to fulfil a social function of legitimating social differences’.

Only a supposedly instinctively gifted minority armed against the mediocrity of the masses can attain genuine ‘appreciation’ [and] the most intolerable thing for those who regard themselves as the possessors of legitimate culture is the sacrilegious reuniting of tastes which taste dictates shall be separated.
John Storey in "Cultural Theory and Popular Culture: An Introduction" 1993

At the pinnacle of the hierarchy of taste is the ‘pure’ aesthetic gaze – a historical invention – with its emphasis on form over function. The ‘pure’ aesthetic or cultured gaze emerges with the emergence of the cultural field, and becomes institutionalized in the art museum. Once inside the museum art loses all prior functions (except that of being art) and becomes pure form: these works tacitly demand attention to form rather than function, technique rather than theme. The ‘popular aesthetic’ reverses this emphasis, subordinating form to function. Accordingly, popular culture is about performance, high culture is about contemplation; high culture is about representation, popular culture is about what is represented.
John Storey in "Cultural Theory and Popular Culture: An Introduction" 1993

The aesthetic appreciation of ‘art’ has undergone an ‘internal hyperinstitutionalization’ [and] the ideology of natural taste owes its plausibility and its efficacy to the fact that it naturalises real differences, converting differences in the mode of acquisition of culture into differences of nature. Part of this process is the denial of the necessary relationship between aesthetics and ‘education’: the production and reproduction of the necessary ‘knowledge’ on which aesthetic appreciation is founded. In denial of such a relationship, aesthetic appreciation is presented as something innate, rather than something learned: this as a question of non-access to knowledge & this manufactures a situation in which people who make culture in their everyday lives see themselves as uncultured.
John Storey in "Cultural Theory and Popular Culture: An Introduction" 1993

...in which ‘students are scornfully driven back or cleverly coaxed back to the meaning “accepted” by their teachers’ (what we might call ‘textual determinism’: the view that the value of something is inherent in the thing itself [a fiction obviously not based on the productivity of the reader, but on the social institution that overdetermines his relation with the text]). This position can lead to a way of working in which certain texts and practices are prejudged to be beneath the legitimate concerns of the academic gaze [and] students assume the role of passive consumers of an already constituted knowledge – fixed, formulated and administered by the professorial guardians of the flame. Against this way of thinking, I would contend that what really matters is not the object of study, but how the object is studied.
John Storey in "Cultural Theory and Popular Culture: An Introduction" 1993

Postmodernism has problematized the question of why some texts are canonized, while others disappear without trace: that is, why only certain texts supposedly ‘pass the test of time’.

We can insist that the texts which are valued and become part of the ‘selective tradition’ are those which are sufficiently polysemic to sustain multiple and continuous readings. The problem with this approach is that it seems to ignore questions of power. It fails to pose the question: ‘Who is doing the valuing, in what context(s) and with what effects of power?’ in which only certain people have the power and cultural authority to ensure the canonical reproduction of texts and practices. The selective tradition is ‘governed by many kinds of special interests, including class interests’. Put simply, a text will survive its moment of production if it is selected to meet the needs and desires of people with cultural power.
John Storey in "Cultural Theory and Popular Culture: An Introduction" 1993

A text is never really the issuing source of value, but always the site where the construction of value – variable values – can take place. Even when the selected texts remain the same, how and why they are valued certainly changes. So much so that they are hardly the same texts from one historical moment to the next.
John Storey in "Cultural Theory and Popular Culture: An Introduction" 1993

Value is never intrinsic to a text or practice, a universal quality of its form; it is always inscribed in the act of consumption (how a commodity is appropriated, ‘used’ and made into culture).
Paul Willis

Consumption does not manifest itself through its own products, but rather through its ways of using the products imposed by a dominant economic order.
Michel de Certeau

What is aesthetically ‘good’ and what is aesthetically ‘bad’ changes and changes again in context after context. [[Moreover, what is ‘good’ aesthetically may be ‘bad’ in terms of politics; what is ‘bad’ aesthetically may be ‘good’ politically.]] Cultural studies (*) "Those who insist on a return to absolute standards are saying little more than that it is too confusing now: I want back my easy and unquestioned authority to tell ordinary people what it is worth and how it is done." should be little concerned with making speculative value judgements about the inherent qualities of commodities and focus its time instead on what people do with them, make from them, etc., in the constraining and enabling structures of everyday life.
John Storey in "Cultural Theory and Popular Culture: An Introduction" 1993 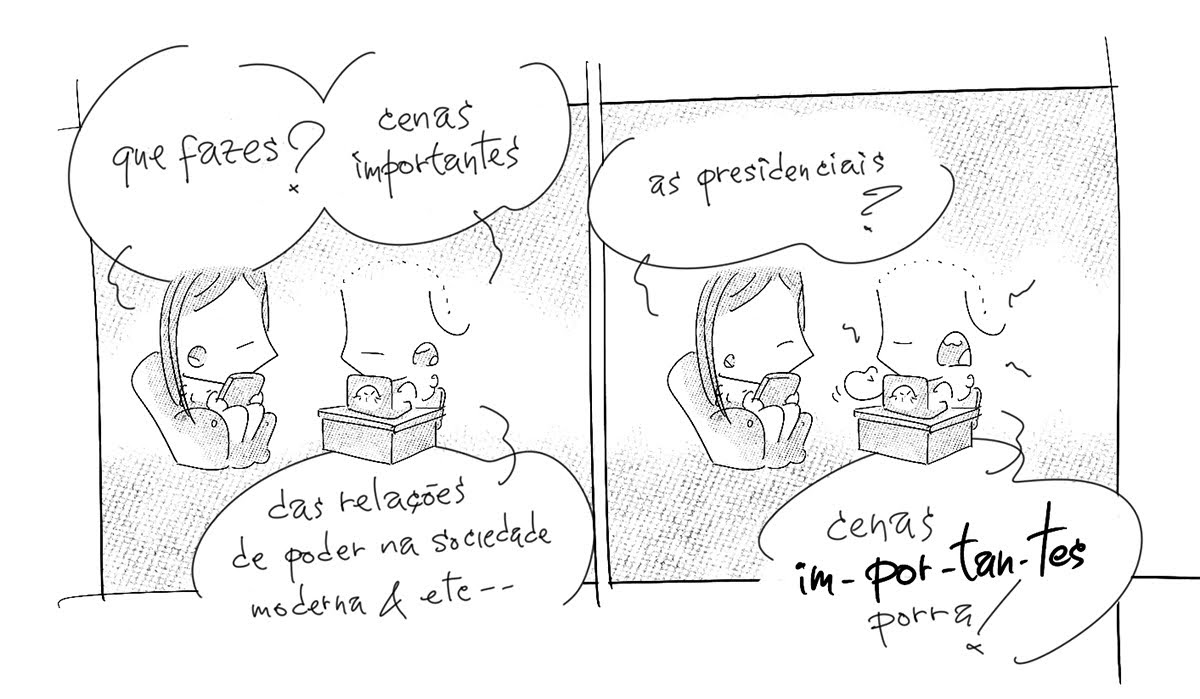 Progress is slow partly from mere intellectual inertia. In a subject where there is no agreed procedure for knocking out errors, doctrines have a long life. A professor teaches what he was taught, and his pupils, with a proper respect and reverence for teachers, set up a resistance against his critics for no other reason than that it was he whose pupils they were.