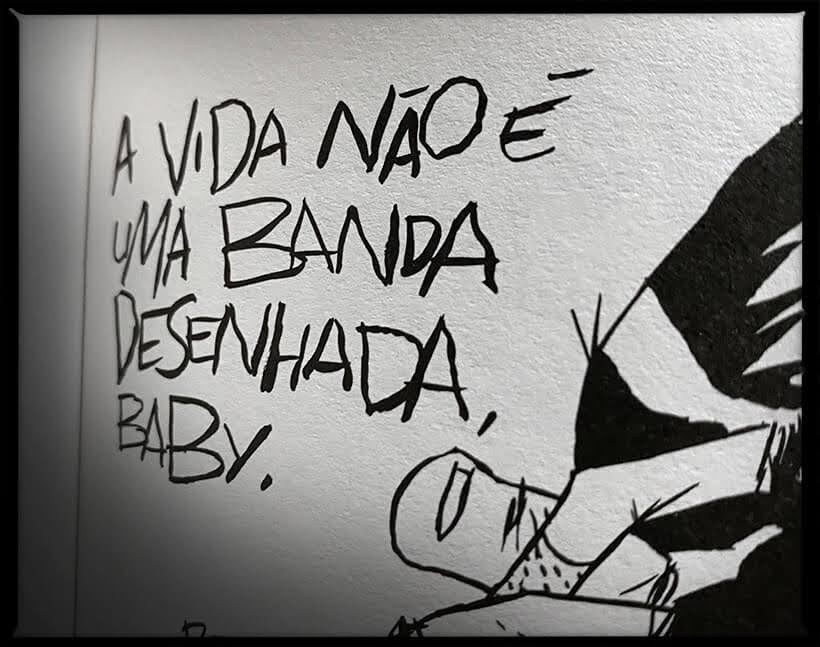 Narrative constitutes a movement towards disclosure. Information is initially withheld on the promise that it will be revealed. In a formal sense, a text always begins by posing a problem that is to be solved. The text then exists as a process of unfolding: the narrative movement to the final resolution of the problem.

He rejects what he calls ‘the interpretative fallacy’: the view that a text has a single meaning which it is the task of criticism to uncover. For him the text is not a puzzle that conceals a meaning; it is a construction with a multiplicity of meanings. To ‘explain’ a text is to recognize this. To do so it is necessary to break with the idea that a text is a harmonious unity, spiralling forth from a moment of overwhelming intentionality. Against this, he claims that the literary text is ‘decentred’; it is incomplete in itself.

Traditionally, criticism has seen its role as making explicit what is implicit in the text. For Macherey, it is not a question of making what is there speak with more clarity: because a text’s meanings are ‘both interior and absent’, to simply repeat the text’s selfknowledge is to fail to really explain the text. The task of a fully competent critical practice is to produce a new knowledge of the text, the staging of that which it cannot speak. Borrowing from Freud’s work on dreams, Macherey contends that in order for something to be said, other things must be left unsaid. It is the reason(s) for these absences, these silences, within a text that must be interrogated.

To explain the work is to show that, contrary to appearances, it bears in its material substance the imprint of a determinate absence which is also the principle of its identity.

All narratives contain an ideological project: that is, they promise to tell the ‘truth’ about something.

It is in a text’s unconscious that its relationship to the ideological and historical conditions of its existence is revealed. It is in the absent centre, hollowed out by conflicting discourses, that the text is related to history – to a particular moment in history and to the specific ideological discourses that circulate in that moment. ‘We always eventually find, at the edge of the text, the language of ideology, momentarily hidden, but eloquent by its very absence’. 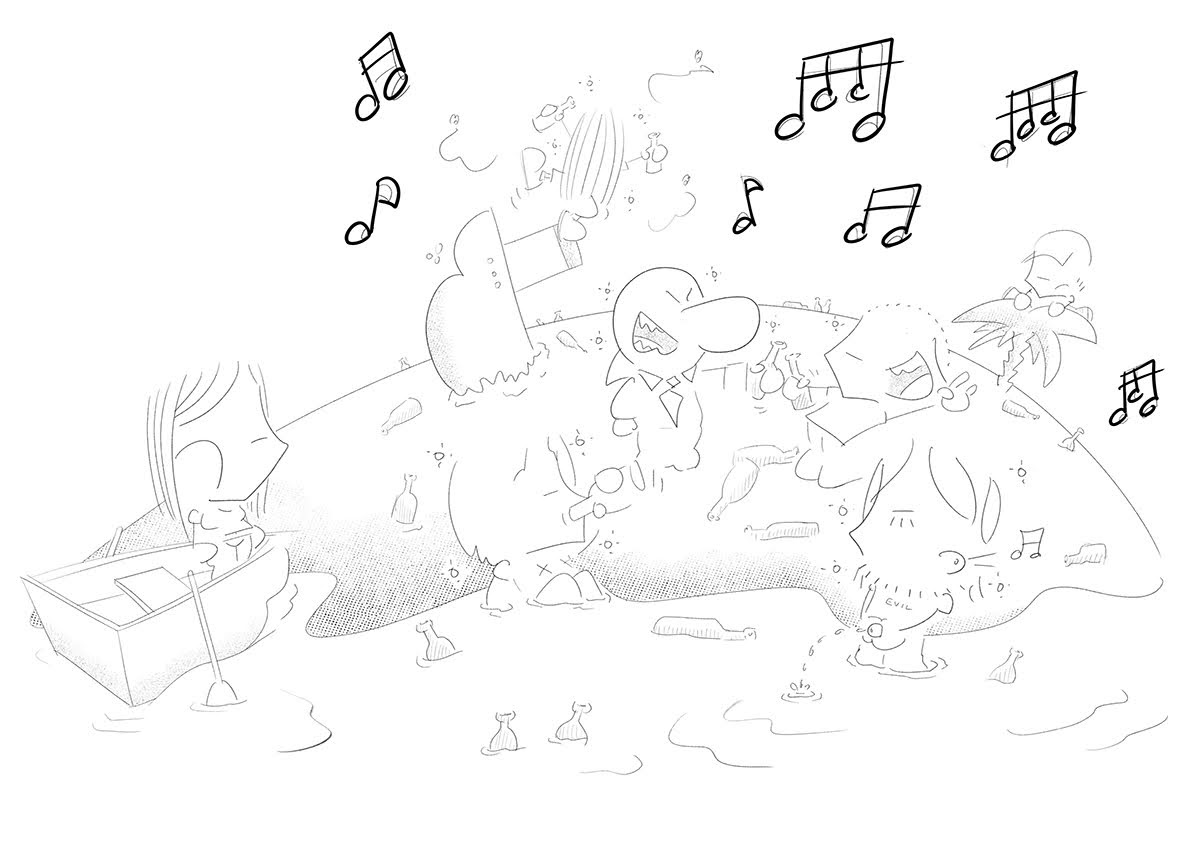