Primeiro: a institucionalização da BD entre agentes de cultura com tiques elitistas, crítica no Comics Grinder ao "Comic Art in Museums" 1 ago 2020, selecção de ensaios no tema. Entre exemplos já registados aos anais da história — como o conhecido desagrado de Spiegelman das apropriações problemáticas de Roy Lichtenstein, a quem o "winner of the 1992 Pulitzer Prize fired off a salvo (*) "To be clear, Roy Lichtenstein did nothing wrong. Simply put, he took comics from one context and put them in another." in a review he created using the comics medium on a page in Artforum, December 1990", o mesmo Spiegelman que curava e até participava no Masters of American Comics 2005, "a prime example of comics experts setting the tone, this was an opportunity to give a certain set of cartoonists an added 'glow'", "where to begin?"

Well, in the beginning there was ignorance and indifference. Comics came to life long before it gained any respectability. The earliest comics shows, from the ’30s and ’40s, did not feature pointed issues of legitimacy. In fact, it was more of a display of craftsmanship that was honored. Really, all of this coming to terms with comics comes down to what one group of connoisseurs thinks over another group of connoisseurs!

A pet peeve of mine, a whole little schtick, was my often complaining about how museums and galleries would refer to some works as “comics-related” but never would go that extra step and simply refer to a work that was, indeed, a work of comics as simply “comics.” Sure, when confronted with an actual comic strip or comic book, then, yes, that was comics. But when it was a work that was clearly utilizing all the elements of comics, was up to its eyeballs in the comics medium, it was politely referred to by the art world establishment as a “comics-related” work.

what was happening was that comics, as an art medium in its own right, was being dismissed

Are all comics now supposed to be treated as works of art? No, all comics are not works of art. There is plenty of work still ahead in understanding comics. So, your head will explode if you try to justify all comics. That’s where overanalyzing can run you aground. So, when in doubt, consider some common sense. There is agreement that comics can rise to high levels of excellence. It has to do with originality of content and masterful and innovative use of formal elements. Honestly, you know it when you see it. You don’t have to leave it up to so-called experts to explain to you what is art and what is not art.

It all comes down to legitimacy. We creative types all hunger for legitimacy, especially if we’re creating work that we know is deserving of more serious acknowledgement. Comics, as a whole, have been howling for such validation. Whoever gets noticed the most then gets to move forward and, ultimately, gets to be remembered for posterity. Sometimes merit is not the most important factor but sheer persistence in determining who reaches to the top. However, it is only after numerous cycles of shows, reviews, and whatever else, before the true artists become most apparent and remain standing. After a long process, common sense will play a more important role, and out into the world, like a reborn babe, will emerge undisputed names like George Herriman, Milton Caniff and Jack Kirby.

make no mistake, there’s a war going on

The portrait of Stewart presented by his accusers is perhaps one not too unfamiliar to comic readers -- a portrait that many comic readers should recognize: that of a man who got to a certain age, got to a certain point in his development as a person, and just … froze there. And then, he couldn’t get himself unstuck. You can certainly see that same story at every comic convention-- you can see it being sold to people as a new national religion. And I remember the sort of online communities that Stewart would have likely been around as a young artist. I remember the imagery of women on those. The male cartoonists of an earlier era of internet message-boards constantly expressed identical visual interests as Stewart: it was always very young girls. There are artists on now long forgotten forums that I don’t know if I ever saw them draw anything, anything!, besides 15 year old girls licking giant lollipops. Part of me wonders if the time those men spent drawing pubescent girls over and over and over-- struggling to illustrate the texture of a teenage girl’s flannel pajamas… If that doesn’t dig some wrong kind of groove into a person’s medulla oblongata. 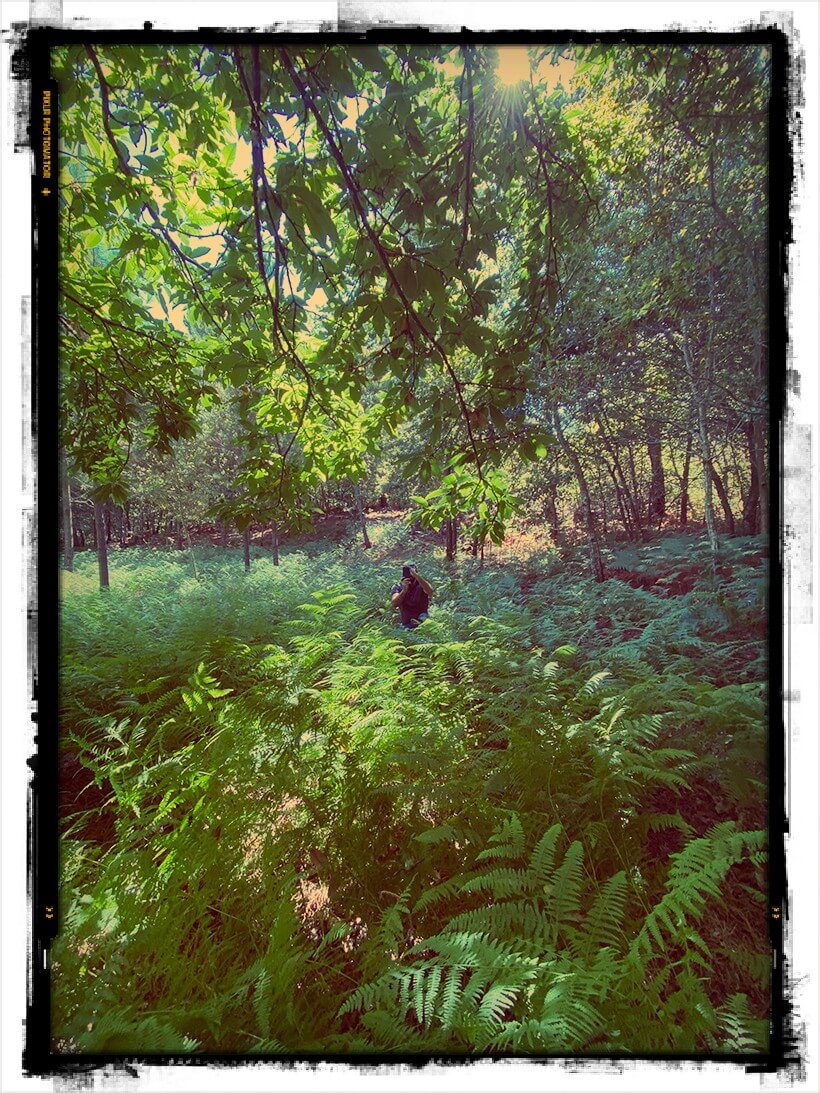