Print media, although protective ("easily regulate the production, distribution, and consumption so that primarily other group members see them"), conversely insulate and isolate resistant groups from the public they need to address. Fewer people have access to underground print channels, and many who do likely already sympathize with a given group’s message. The internet, because of the very accessibility that dilutes subcultural radicalism, also provides an unrivaled capacity for resistant groups to spread their messages beyond their current membership. This fact increases the chances that social change, albeit a compromised change, will occur by providing a more accessible, public arena for groups to organize themselves, recruit members, and disseminate their cultural challenge. After all, one of the main strengths of subcultures is the ability to introduce a voice of dissent into mainstream cultural discourse.
in "Print is Dead: the Promise and Peril of Online Media for Subcultural Resistance" dez 2014

Punks refer to one of their main mechanisms of resistance as "zines" or "fanzines".

Punks organize around an ethical system called “do-it-yourself” (DIY). Through this ethic, they aim to live a life based on producing their own goods and services, not relying on experts or professionals, avoiding passive consumption and the forces that advocate it (e.g. corporations), shunning profit as a motive for production, and contributing to their subculture as equals. Consistent with the DIY ethic, punks view production as a form of resistance that frees individuals from the yoke of passive consumerism and encourages them to do things for themselves. Punks produce zines, rather than simply read the work of others, and also use them as a medium that contains messages valorizing production. Thus, punk resistance to mainstream society also includes an effort to maintain and expand an autonomous cultural field that is not subject to direct interference by the state or by economic forces.

Yet, contemporary subculturalists spend increasing amounts of time online and many print media are going online as well. If oppositional subcultures like punk exist, in part, to offer a challenge to mainstream culture and to corporate and government interests how does the increasing digitalization of one of its key tools of resistance modify this challenge? The web pushes users much closer to the consumer end of the chain of production: whenever punks upload content, they provide free labor and experience a sort of exploitation. Moreover, by simply browsing content online, punks directly benefit companies by providing them with marketing information. Thus, even as they challenge corporate power, using corporate tools to do so empowers the enemy they oppose in the first place. To this extent, online resistance constitutes, at least in part, online exploitation, and it makes punks engaged in it somewhat complicit in perpetuating the conventional social order the subculture opposes in the first place.
in "Print is Dead: the Promise and Peril of Online Media for Subcultural Resistance" dez 2014

Compared to print media the internet both diffuses and defuses resistance.

We have, in many ways, only witnessed the internet’s infancy. Multiple actors — including governments, corporations, and resistant subcultures — continuously strive to increase their presence and influence in this environment at the expense of competing groups. With the internet increasingly hosting a major body of cultural discourse, it seems likely that resistant groups would have more to gain from braving its dangers for spreading their messages of dissent than from protecting themselves by staying removed from it. Should they neglect it for any reason, it could mean the end of that contestation entirely and ensure that the web is dominated by corporations or governments, relegating resistance groups to a position of minor significance in world culture.

The internet is not simply a tool. We can better conceptualize it as an emergent social context with its own rules, resources, and risks. Resistance groups need not necessarily use one medium exclusively while abandoning the other. Instead, they can use each medium simultaneously and strategically.
in "Print is Dead: the Promise and Peril of Online Media for Subcultural Resistance" dez 2014 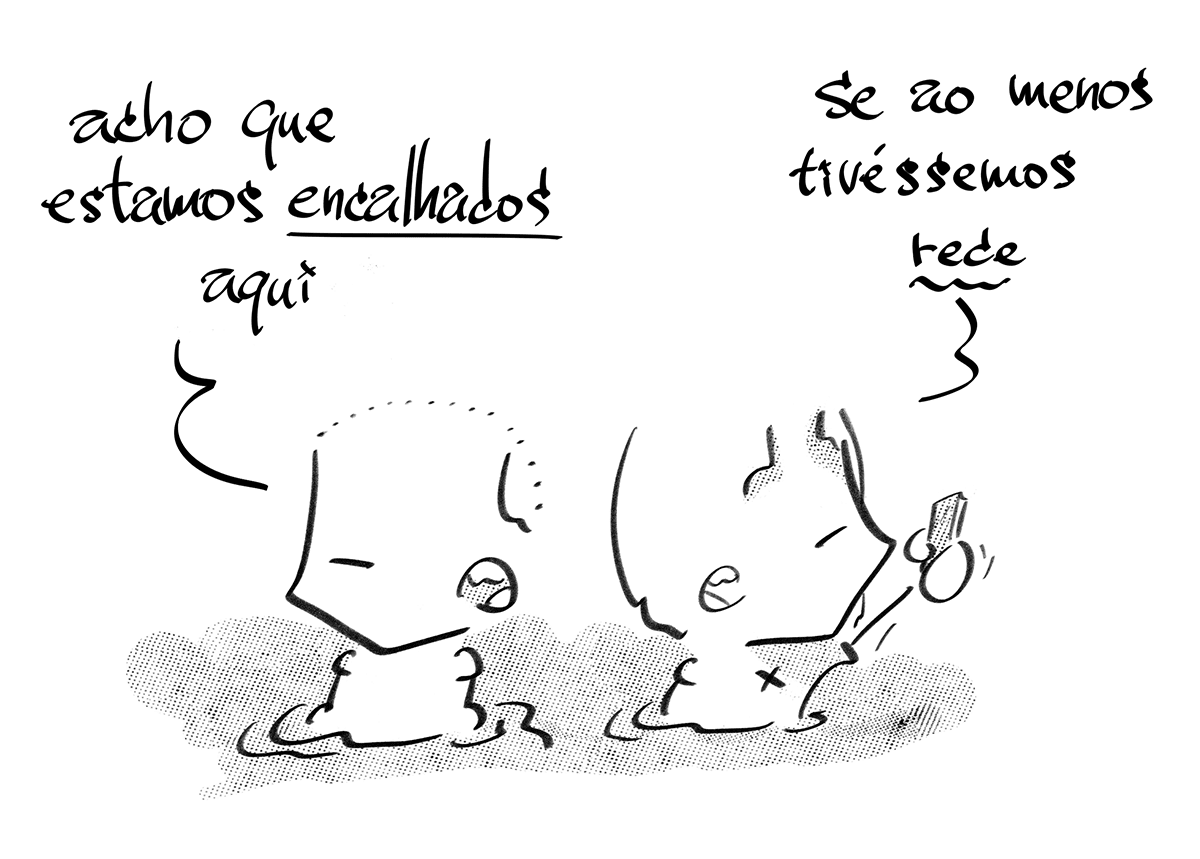