There has been some debate in traditional art history as to the role of the artisan vs the role of the artist. The artisan has been looked down upon as being too “workmanlike”, a mere laborer producing a product. The artist, meanwhile, has been seen as producing something unreproducible, an object of total originality which has no practical purposes other than to be beautiful, etc. But art clearly has practical uses (making money, promoting ideologies), and “common” objects garner aesthetic responses. Comics artists demonstrate that the artist is artisan and vice versa. They are artisans because they skillfully produce an object which has a practical objective (to be distributed, to be read, to be shared) and also an artistic one, to inspire an emotion or desire, for example. Comics is a medium unabashed about being artisanal and artistic. Recognizing the dialectic relationship between tool (Risograph) and craftsperson (designer/creator) is one route to this clarity.
in "Setting An Antitype" 20 fev 2020 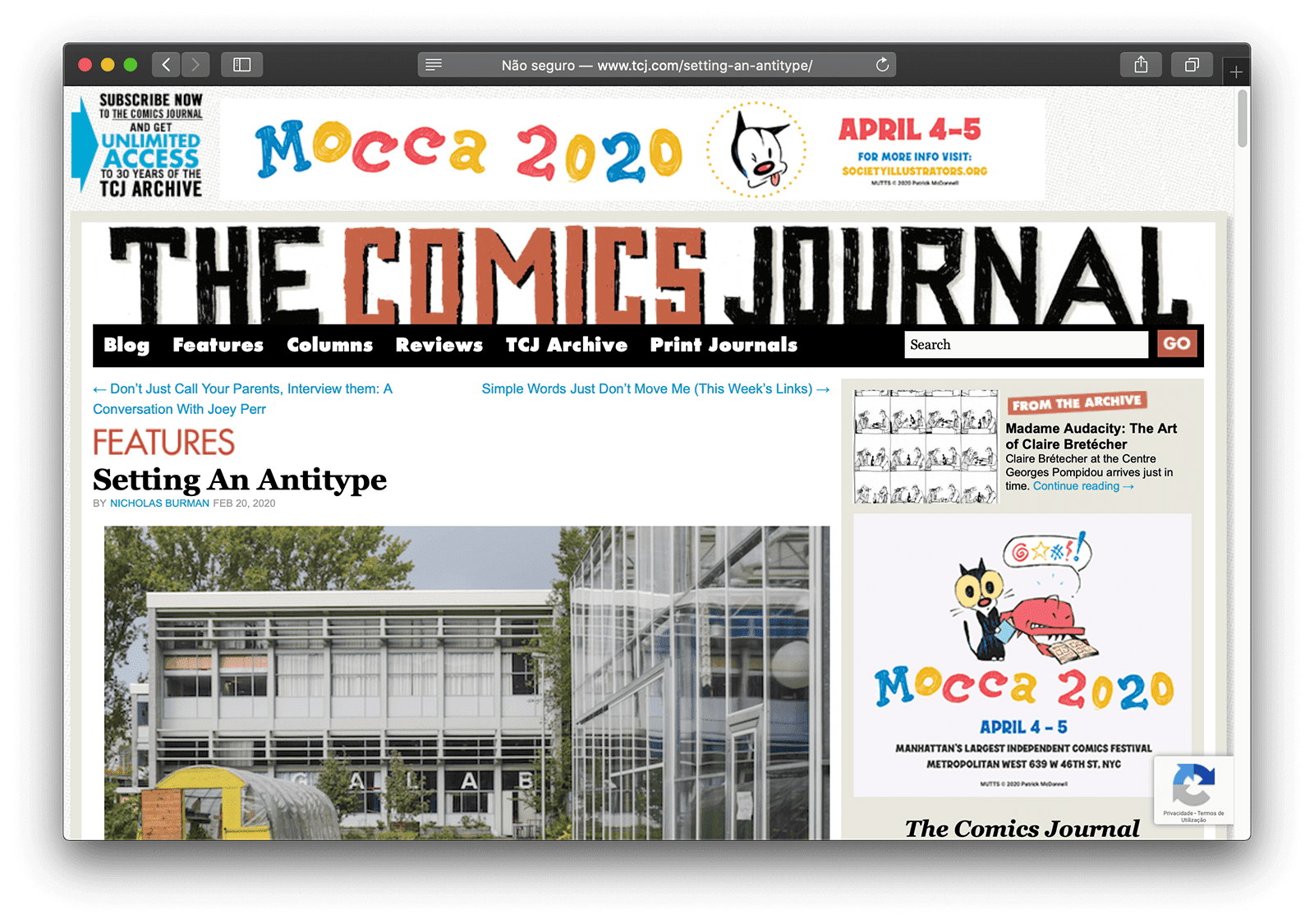 The word stereotype, which nowadays means the simplified and fixed idea of something or someone, originally described the repeatable plates, based on a mould, which were adopted for the production of pre-industrial media. Working on the understanding that contemporary culture is oriented around types, I became interested in thinking about "anti"-types: (commercial) productions not obsessed with the idea of easy consumption or being distributed beyond their own spheres of meaning or community.

One definition of an antitype is a person or thing that represents the opposite of another. The boom in DIY Risograph printing presses, and the various books, zines and comics that have arrived thanks to this trend, calls to mind this definition. Given that Risograph printing is typically best suited for limited to mid-range print runs, and that its results are not always identical, and never glossy, Risograph-printed publications are very much anti- to publishing formats typical of to more commercially minded comics publishers.

For my purposes, the type retains its general meaning, pointing towards the thing which can be repeated. Meanwhile, the antitype is that which is unique and singular.

If we think of the (stereo)types of comics we don’t only have to think of characters or genres, we can also think of packaging, presentation and paper. In this sense, stereotypical comics are types, materially speaking, because they are endlessly reproducible objects that refuse an original state. In this age of digital coloring and editing, there isn’t even an original object to be had. The production line’s aim is to make something that is reproducible. The more it is reproduced (and sold), the better. Small press works, the likes that are fed onto trays by the Risograph, defy this logic.

Arguably, it is the mass production and distribution aspect of popular comics which makes them quintessentially pop culture. Pop culture relies on the individual’s experience to be subjective (and be perceived as unique), but for their stimulus to participate in a discourse. The greater the distribution of the object, the more voluminous the discourse is, the more credible your subjective experience can be, simply because more people will recognize the object which inspired your epiphany.

In being unable to produce the volume of product necessary for pop culture consumption, risograph publications fit my notion of antitype. Not only in content, but also in form and in practice. Each risograph printed book or zine is an/the original. What is refused by them is the state of endless reproduction.

My position here is open to the criticism that I am fetishizing the notion of the original, a somewhat elitist idea, and one that has been routinely dismissed by many art scholars in their attempts to make “art” a less exclusionary zone, accessible only to certain people and not to their others. Some of them have even used comics as the medium through which to argue that the notion of originality, or at least of the importance of originality, is dimwitted. Comics demonstrate that reproducibility does not necessarily lead to a degradation of the content or affective prowess of a predominantly visual thing. Of course something being more original or singular does not mean it’s necessarily better in terms of the full scope by which we judge cultural objects.

But it’s become increasingly harder to enter and subvert the mainstream. This has felt like the case since digital culture fractured what was once the well managed attention of the general public, and the synchronic transition from the institutions of and on TV and radio to the user experience and behavioral economics-oriented world wide web. In conditions like this, in order to avoid subjugation to a system that exploits private thoughts and actions, the best tactic is to go below, to become sub- and countercultural. Beneath the mainstream, ideas and methods are not put under the thumb of cognitive and surveillance capitalism. Saved from overexposure, things take as long as they need to, and both the artist and their interlocutor are free to explore at leisure.

If the tedious “record revival” has taught us anything, it’s that there’s not much that capitalism can’t subdue. Anything that may add a whiff of credibility to factory-minded business is not safe from this superstructural predator. For the time being, however, the practice of risograph printing seems safe from gentrification. Practitioners have taken a machine that was designed to make prints that were disposable and have subverted it, using it to instead make things which are beautifully niche. They have set their antitypes upon culture, and demonstrate that, even in these reproducible times, there is still the possibility to make something special. 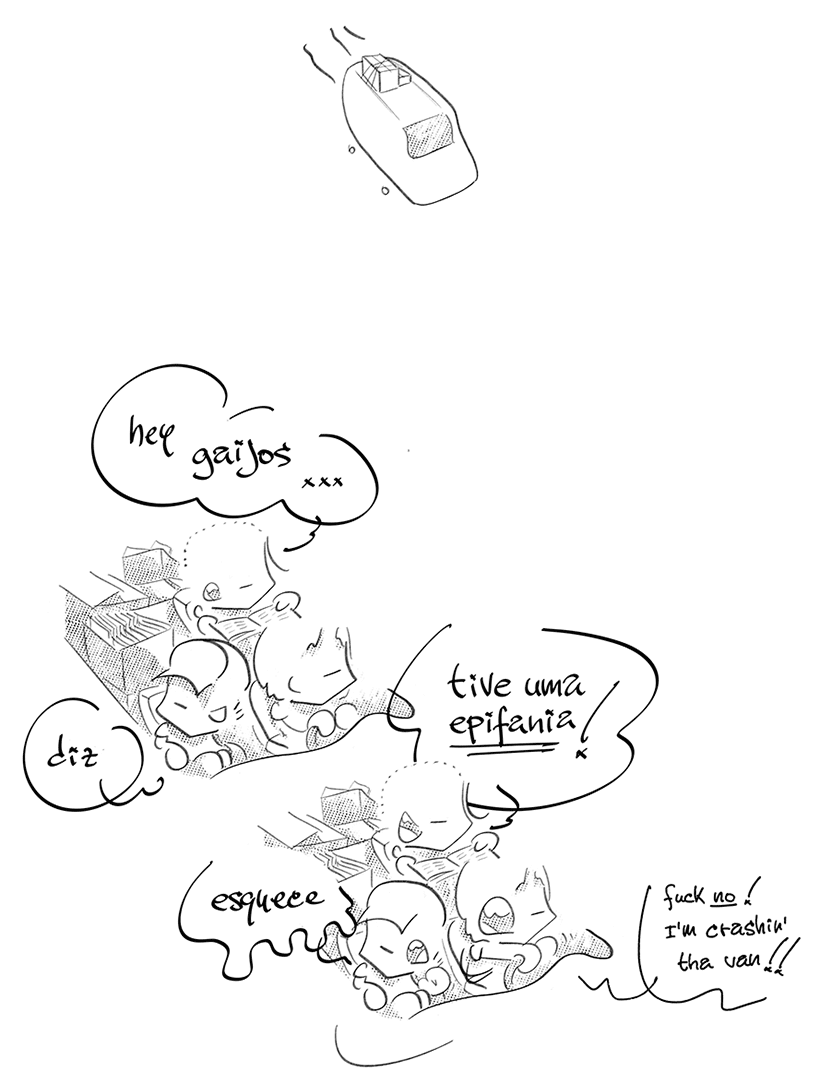 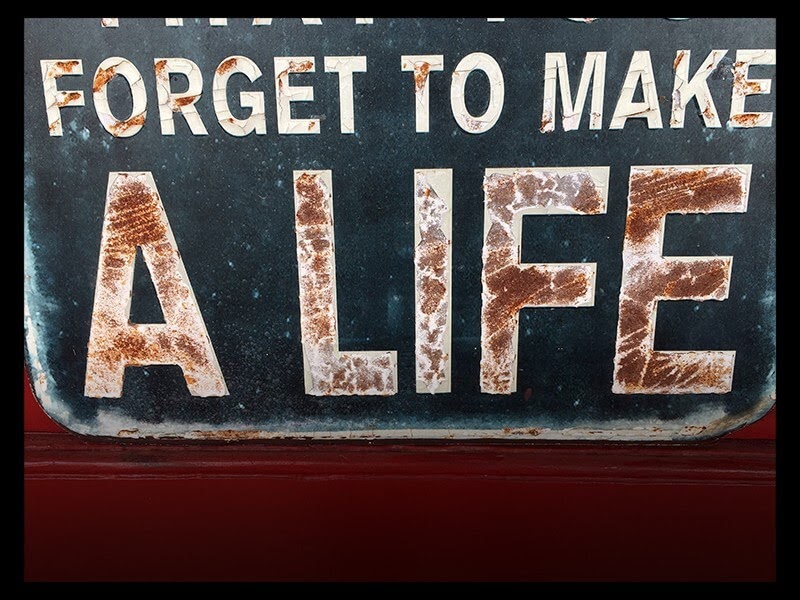