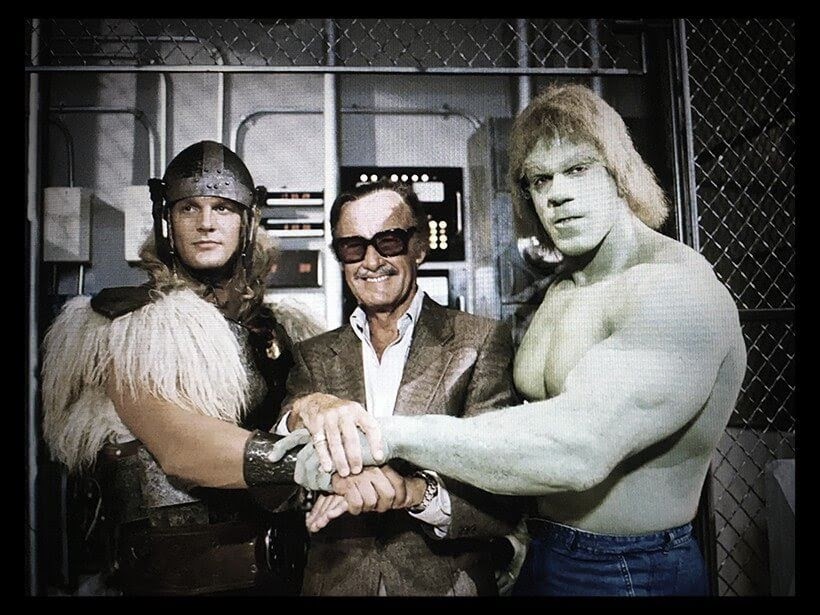 Stan Lee + Hulk and Thor in ‘The Incredible Hulk Returns.’

This week, for the first time in more than 80 years, no new comic books will ship to shops, and production is on hold into the foreseeable future. Neither the Second World War nor 9/11 stopped weekly comic book distribution to comic stores. But COVID-19 means production and distribution is now on hold, and the future of comics is up in the air.
Bart Beaty in "Comics vs. coronavirus: Comics industry shut down for the first time in almost a century" 30 mar 2020

To understand how this single decision could transform the operations of comic book publishers as well as comic production, consumption and culture, one needs to understand how the status of the comic book has shifted over the past century.
Bart Beaty in "Comics vs. coronavirus: Comics industry shut down for the first time in almost a century" 30 mar 2020

Since 2011, most comic books have been released to comic book stores and in electronic format to consumers through platforms like Comixology (a subsidiary of Amazon) on the same day. With a protracted closure of the distribution system, publishers like Marvel and DC could continue to move forward with electronic sales, which would inevitably bolster that end of their business at the expense of their retail partners. If several months passed with electronic sales but no physical comic book sales, it’s uncertain that those printed books would ever find an audience. While comic books sales proved remarkably resilient during the 2008 financial crisis, if the current situation breaks readers’ buying habits for a few months, they might never return in the same way.
Bart Beaty in "Comics vs. coronavirus: Comics industry shut down for the first time in almost a century" 30 mar 2020