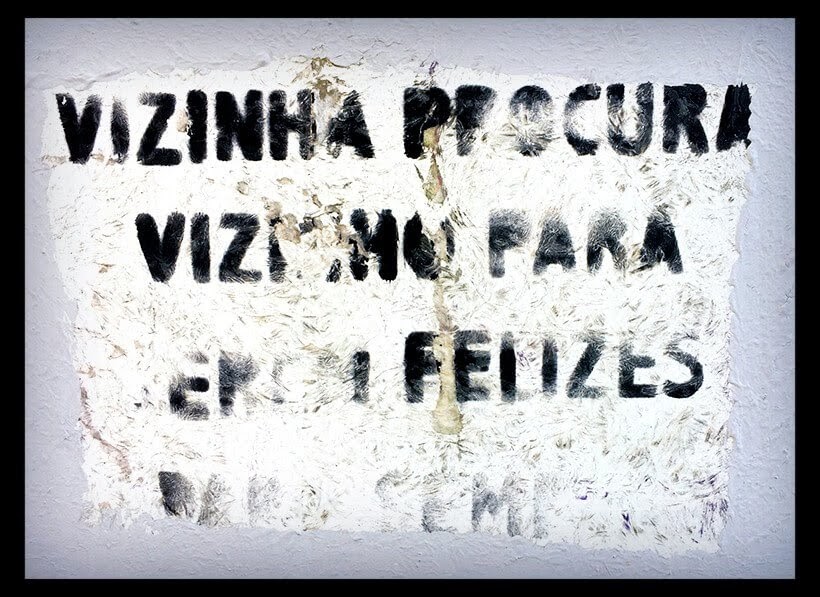 "grow our platform by word of mouth"

Bad Idea is a newly launched comics publisher with a publishing program and business model as eccentric as the name of the company. The company will release no more than one or two new series each month and will "self-distribute" its comics initially to only 20 handpicked retail venues.
in "Is a New Publisher Called Bad Idea Actually Good For Comics?" 18 fev 2020

The new house is experimenting with an unusual publishing model. At a time when comics readership is being driven by the book format, Bad Idea will only publish in the traditional comic book periodical format — that means no collected trade paperbacks or hardcovers or original graphic novels, and no digital comics. “We’re going to build fan support organically and grow our platform by word of mouth with monthly comics. You will have to go to a comic shop to buy our comics each and every month. For the last 10 years its been crazy with publishers pushing more and more comics into the market; it’s exhausting. We want to do more with less. We’re going to focus on high-quality monthly comics, treated as art objects. We understand that this won’t work for every store. But we don’t need every store to make this work,” he said.
in "Is a New Publisher Called Bad Idea Actually Good For Comics?" 18 fev 2020 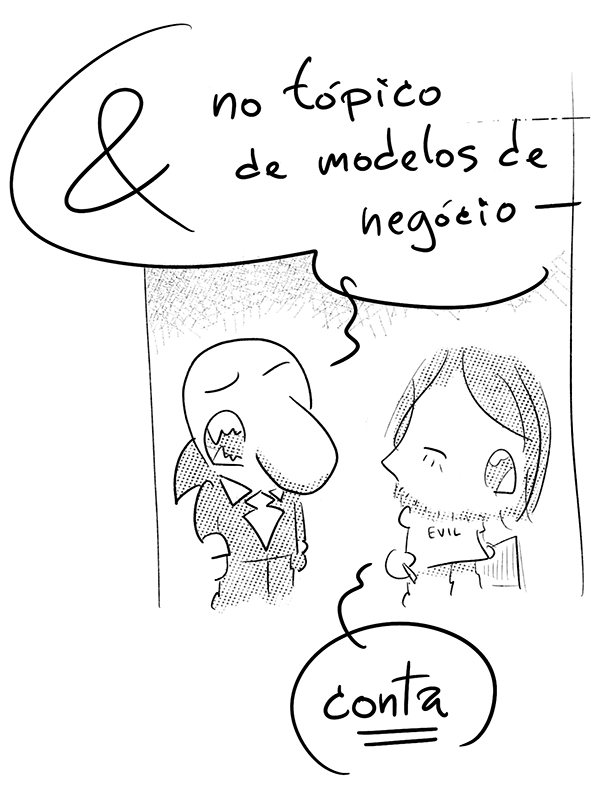 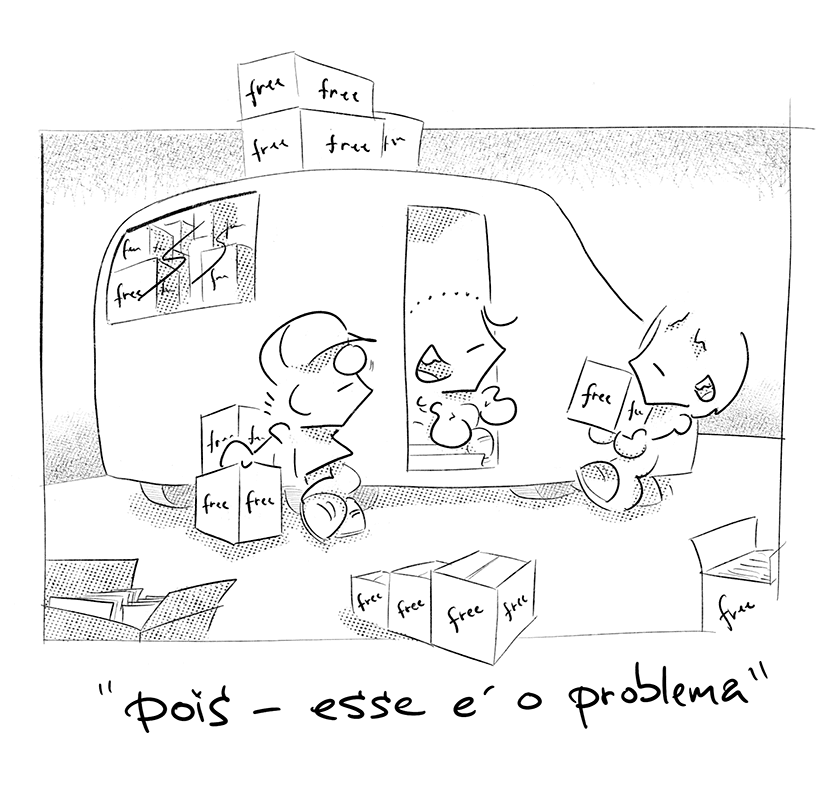