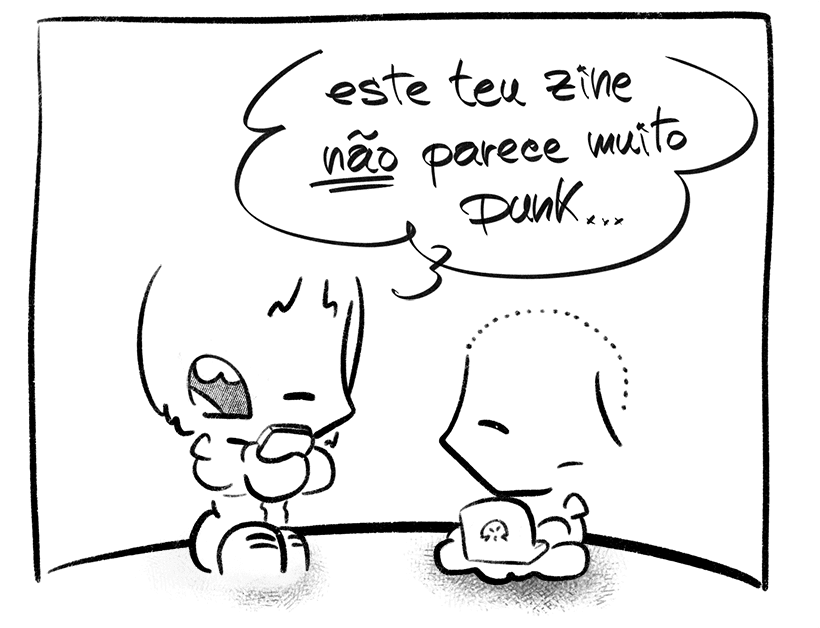 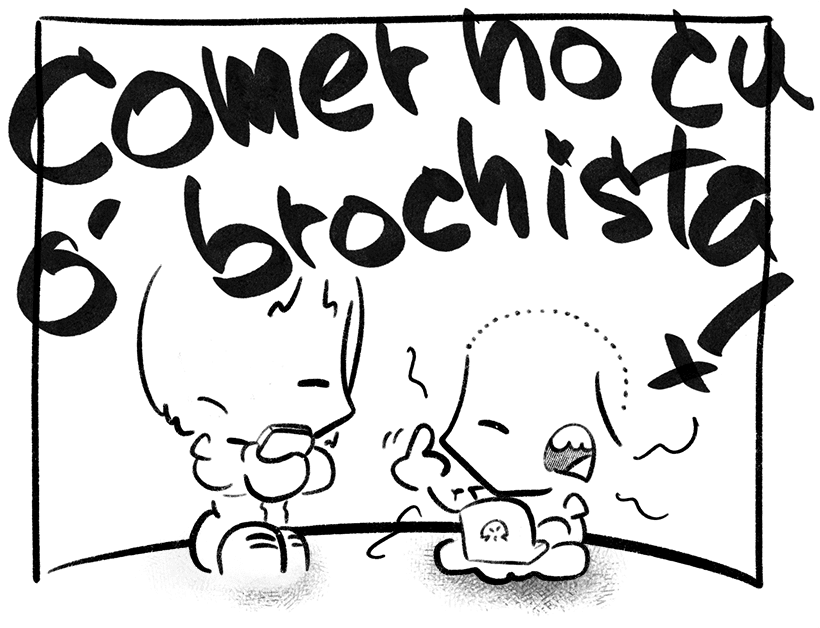 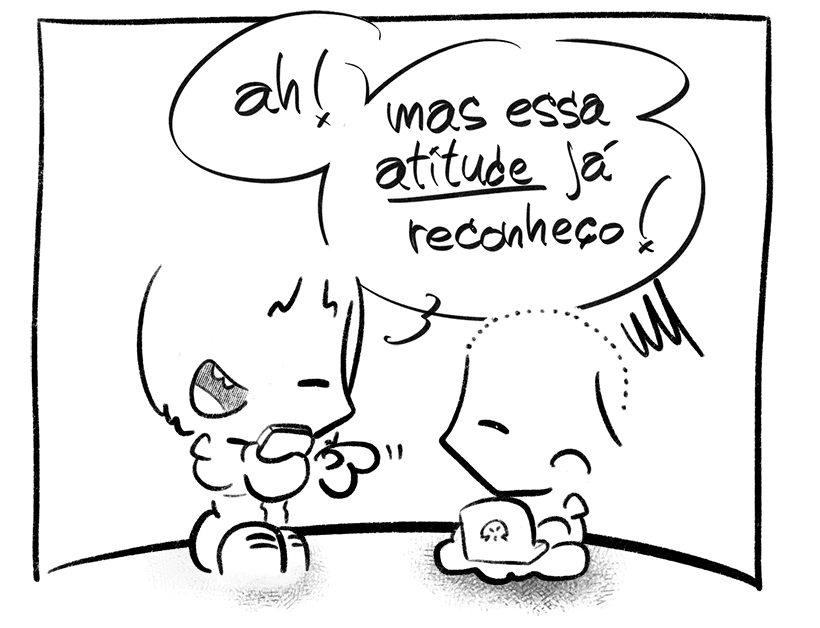 fanzines, and the symbolic value of the fanzine, have changed over time

One could speculate that perhaps there is a resistance amongst anarcho-punk and punk ‘zine producers to use the web as an alternative to the traditional physical form of the fanzine, perhaps because the cultural work involved does not provide the same sort of construction of authenticity. The internet presents a wholly different set of potential communicative and practices, the cultural work it demands is very different, and it does not demand that its DIY status is signalled so strongly in its visual form.
in "Punk ‘zines – ‘symbols of defiance’ from the print to the digital age." s/d

Our observations are only built upon web platforms that most closely reproduce the idea of a fanzine publication: the web site or blog. There are, at first sight, even more Facebook pages linked to the term ‘punk fanzine’, and other social media platforms like Twitter contains an even greater range of fan activity around the contemporary punk and anarcho-punk music scenes. Issues of identity, ideology, defiance and opposition are widespread on online message boards, blogs and in social media.
in "Punk ‘zines – ‘symbols of defiance’ from the print to the digital age." s/d

how the ‘zine author produced a discourse of anarcho-punk authenticity

We argue that fanzines became one of punk’s many ‘symbols of defiance’, not just in the way that they visually and verbally represented punk’s DIY ethos and activism, but also in the way they embodied the labour of ‘fan-eds’ as organic intellectuals  undertaking ideological work in which discourses of defiance and opposition are constructed, signified and reinforced. Activists encouraged people to directly link the vibrant music to an attempt to collectively construct a politicised culture that encompassed ideologies and philosophies of anarchist/pacifist politics, personal freedom, anti-capitalism, animal rights amongst many others.

Fanzines have long been seen as representing the underground or independent sector, or to provide an alternative to mainstream publishing, as the communities that develop around fanzines both produced and consumed this vernacular journalism. We seek to move beyond the simpler notion that fanzines were simply channels of communication and their designs symbols of punk, to the idea that fanzines represent cultural work, and that their ‘fan-eds’ were key agents in defining what punk was or should be. It is, we contend, through this cultural work that the editors stake a claim for the necessary passion and commitment to warrant their status as an arbiter of taste, the authority amongst readers to assert specific ideological positions and the subcultural capital to allocate classifications of authenticity.

Far from being immediate, there was substantial effort involved in making a punk ‘zine. They both required and exhibited substantial commitment and insider knowledge, and the editorial content was often peppered with clearly articulated justifications for this cultural labour. The authority of the editors to be able to define what is and isn’t punk, what the role of music and the scene is within punk, and how symbols should (and should not) operate, comes from their willingness to undertake the demanding work of producing the fanzine in the first place.
in "Punk ‘zines – ‘symbols of defiance’ from the print to the digital age." s/d

Passo dois, repetindo contra argumentos que privilegiam "the history of design and modernist aesthetics above the important processes which were at work in fanzine production" os autores colocam ênfase na importância de examinar "what the editors were doing, with what practical and discursive resources, with what purposes":

It is not in their iconography and symbolism that the print fanzines were relevant and meaningful. It is the low-tech cut-and-paste production of fanzines, the passion and effort involved in producing fanzines, which gave them their essence of authenticity. It is through this editorial content, rather than the design, that the (shared) values, ideologies and philosophy are disseminated amongst the fanzine readership. Simply focusing on the characteristic visual design of the print fanzine limits our understanding of its cultural role and the position of its ‘fan-ed’ cultural agents. This important point also allows us to understand the extent to which webzines replicate the discursive practices of the print fanzine.
in "Punk ‘zines – ‘symbols of defiance’ from the print to the digital age." s/d

It is not fanciful to suggest that we could see the punk fanzines of the 1970s and 1980s as prototypes for the cultural interactions that would take place in virtual space [and] it would be easy to assume that the practices and meanings associated with the earlier printed fanzine have simply migrated online [...] given the strong emphasis within literature on the internet, its potential as a democratic space, and the role of web sites and blogs as exemplars of DIY communications culture. [Mas!] overall, while many web sites or blogs may include visual references to fanzines, and may even use the term in their titles or primary banners, they do not include the sorts of editorial organisation, the cultural practices or the discursive constructions of identity and opposition which characterised print fanzines. [...] More often it is the symbolism and visual rhetoric of earlier print fanzines that predominates [as] there is little evidence that online fanzines continue to organise and order an engaged culture.
in "Punk ‘zines – ‘symbols of defiance’ from the print to the digital age." s/d

Looking broadly at web sites and blogs that are listed in a Google search for punk fanzines, we can see a pattern emerging:

We would suggest that it is this activity which most closely matches the cultural practices and products of punk ‘zines, but it usually takes place without any reference to terms like fanzines or webzines, and without the deployment of any of the iconography of the 1970s and 80s print fanzines.
in "Punk ‘zines – ‘symbols of defiance’ from the print to the digital age." s/d 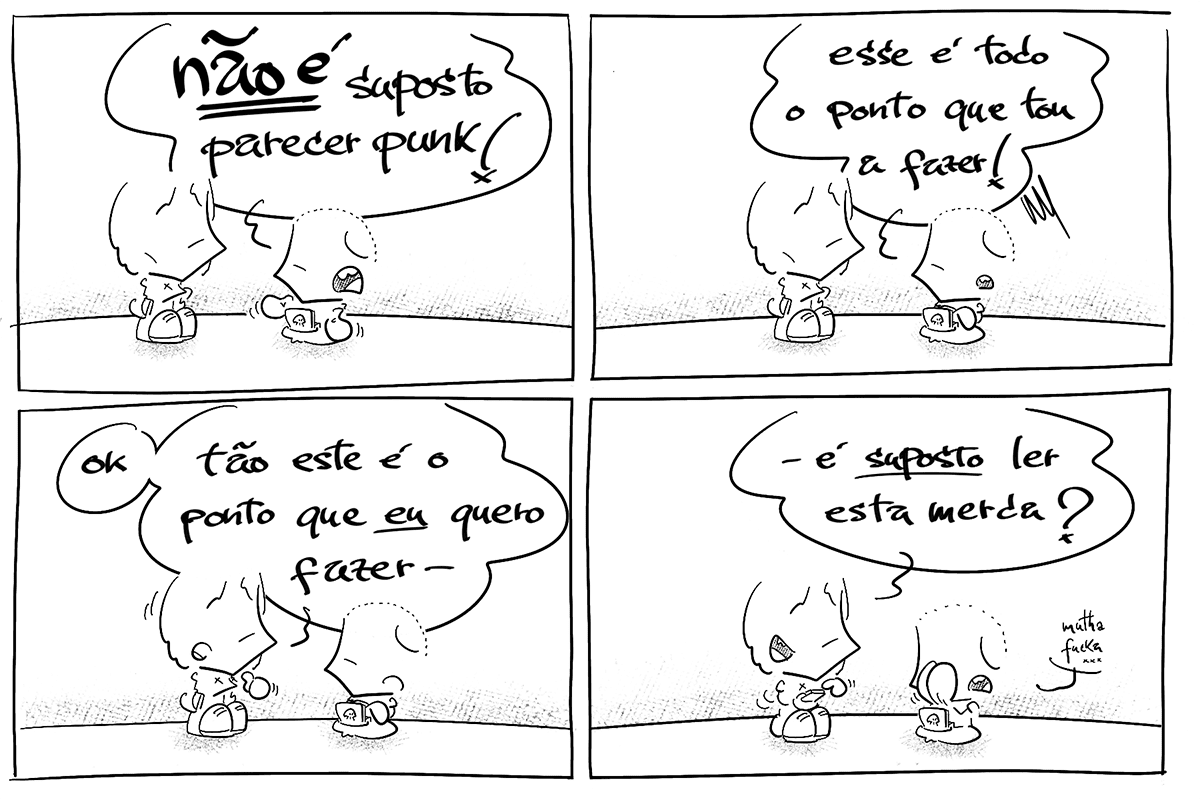 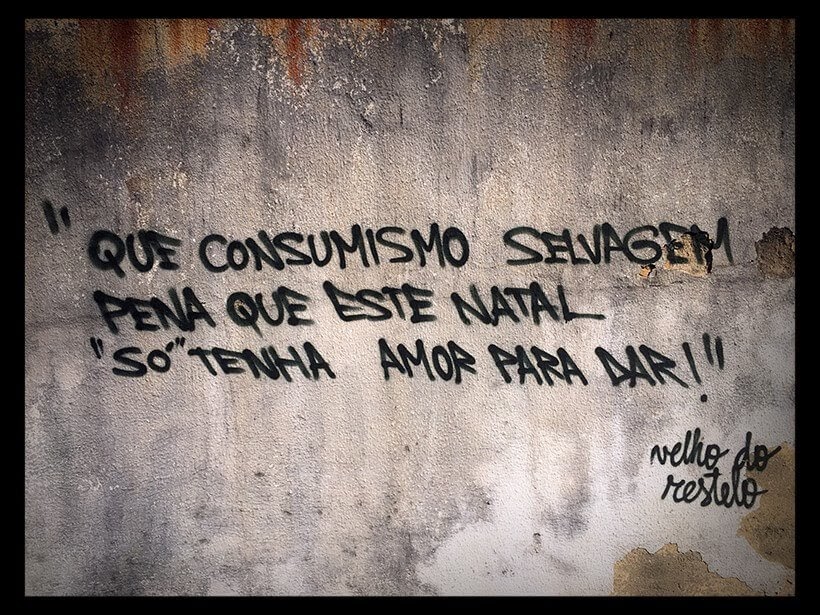