For anyone who has ever been frustrated by the insularity, boosterism, and self-congratulatory enthusiasm of comics and comics studies, Marc Singer's new book is a relief and a joy.
in "The State of Comics Scholarship: Comics Studies and Disciplinarity" 2011

It’s remarkable how much has changed. A plethora of newly established journals devoted to comics has sprung up (Journal of Graphic Novels and Comics, European Comic Art, Studies in Comics, and Journal of Comics and Culture, to name a few), while some of the leading non-comics-studies journals, including Cinema Journal, PMLA, and Critical Inquiry, now publish work in this subject area. University presses are competing for manuscripts on comics, and new comics scholarship book series have launched at the University of Texas and Rutgers. Although faculty positions explicitly demarcated as “comics studies” remain rare, hiring and tenure committees are increasingly accepting (sometimes even welcoming) of scholars who work on the medium. Comics studies courses—at all levels—are everywhere. And the comics studies dissertation is now, for many graduate students, a real option.
in "The State of Comics Scholarship: Comics Studies and Disciplinarity" 2011

Remarkable, mas ao seu "at the time, comics studies was barely a blip on most people’s scholarly radar" devemos complementar com a longa introdução ao "The Secret Origins of Comics studies" 2017. Palavras a Charles Hatfield do "Comics Studies, the Anti-Discipline":

The earliest period of sustained academic attention to comics—that is, the first noticeable wave of academic journal articles—dates from the 1940s and on into the ’50s.

It bears repeating that comics scholars have been at work for a long time. Yet the sense of Comics Studies as a brand-new undertaking, a brave, foolhardy David against academia’s institutional Goliath, still persists. Comics Studies is not innocent of history. A great deal of work had already been done in the field before the upsurge of the past 20 years. It’s just that that work was scattered, under-recognized, and often unread. The field’s history is hard to trace because it happened mainly on the margins rather in the center of anything.
in "The State of Comics Scholarship: Comics Studies and Disciplinarity" 2011

Academic comics research needs and deserves greater institutional resources. We need more degree programs, more interdisciplinary programs, and more concerted discussion of practice. We need a refereed journal of record. We need resources for young scholars, for teachers and job-seekers. We need awards and recognitions. In short, we need the resources, traditions, and service opportunities that come with an acknowledged discipline.
in "The State of Comics Scholarship: Comics Studies and Disciplinarity" 2011 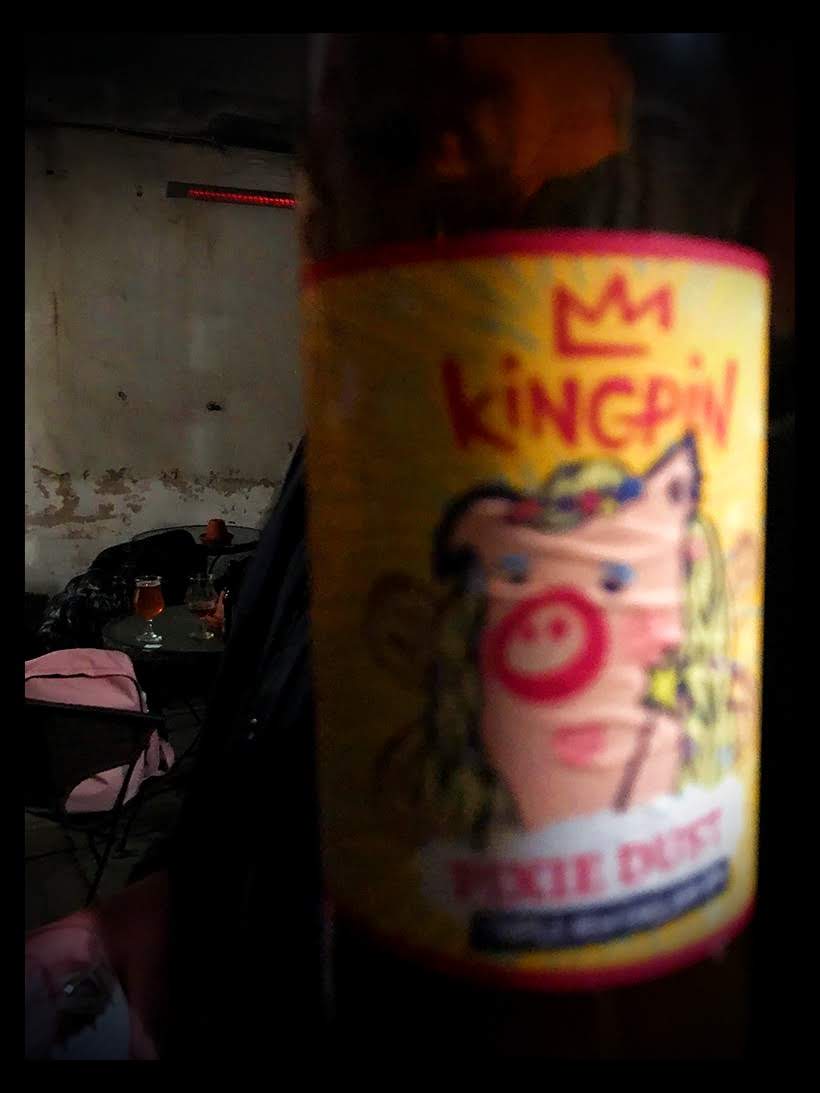