The culture of authenticity puts a great emphasis on relationships in the intimate sphere, especially love relationships and this emphasis on love indicates how much our identity requires recognition by others. 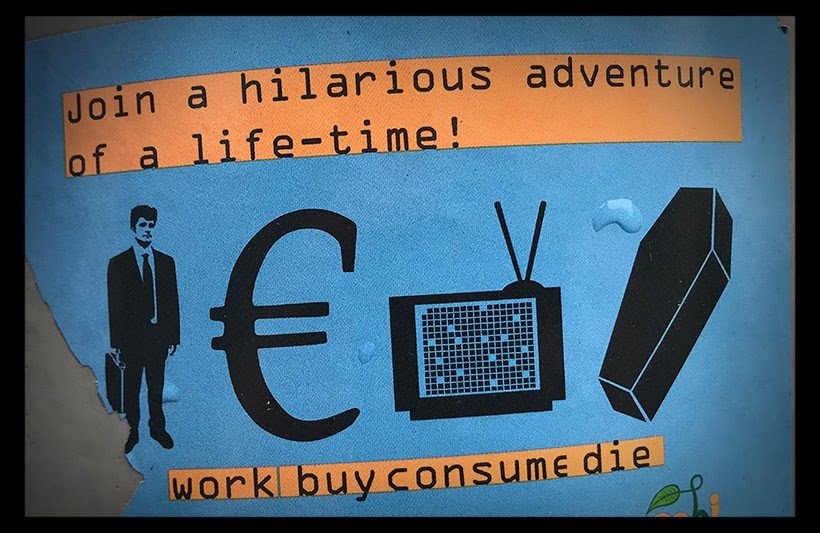 The contemporary culture of authenticity frequently sees intimate relationships primarily as tools for self-development, and as a result such relationships are deemed worthy only insofar as they serve that end. [But] despite its asocial proclamations, the culture of authenticity proposes at least a minimal model of society: "individualism as a moral principle or idea must offer some view on how the individual should live with others". One such notion is the idea of universal right: all individuals are free to determine themselves.

Being denied recognition is understood to inflict damage - a form of oppression.

Recognition and identity are features of any society and person, but until now these were largely extensions of one’s social position. Only in a culture of authenticity in which one must work for recognition to craft one’s identity can that recognition fail, and that is why recognition has become a topic of such importance in modern society.

My discovering my identity doesn’t mean that I work it out in isolation but that I negotiate it through dialogue, partly overt, partly internalized, with others.

If men and women are equal, it is not because they are different, but because overriding the difference are some properties, common or complementary, which are of value. They are beings capable of reason, or love, or memory, or dialogical recognition. To come together on a mutual recognition of difference — that is, of the equal value of different identities — requires that we share more than a belief in this principle; we have to share also some standards of value on which the identities concerned check out as equal. There must be some substantive agreement on value, or else the formal principle of equality will be empty and a sham.

On the intimate level relationships cannot be merely instrumental to self-fulfillment. It is these relationships that in fact form identity [and] denying the self-forming role of relationships flies in the face of actual authenticity: if my self-exploration takes the form of such serial and in principle temporary relationships, then it is not my identity that I am exploring, but some modality of enjoyment.

worthy only insofar as they serve an end