From our naive belief that content wants to be free, and our inability to create businesses that pay for themselves, we are turning our era’s greatest inventions into engines of doom and despair. Here it would be easy to blame capitalism, but this isn’t a complaint about late stage capitalism per se, although it may smell like one.
in "Nothing Fails Like Success" 11 abr 2019

Websites and internet startups used to be you and your friends making cool stuff for your other friends, and maybe building new friendships and even small communities in the process. (Even in 2019, that’s still how some websites and startups begin — as labors of love, fashioned by idealists in their spare time.)

Because they are labors of love; because we’ve spent 25 years training people to believe that websites, and news, and apps, and services should be free; because, when we begin a project, we can scarcely believe anyone will ever notice or care about it - for these reasons and more, the things we make digitally, especially on the web, are offered free of charge. We labor on, excited by positive feedback, and delighted to discover that, if we keep at it, our little community will grow.
in "Nothing Fails Like Success" 11 abr 2019

Most such labors of love disappear after a year or two, as the creators drift out of touch with each other, get “real” jobs, fall in love, start families, or simply lose interest due to lack of attention from the public or the frustrations of spending weekends and holidays grinding away at an underappreciated site or app while their non-internet friends spend those same hours either having fun or earning money.
in "Nothing Fails Like Success" 11 abr 2019

But some of these startup projects catch on. And when they do, a certain class of investor smells ROI. They want an obscene profit right away, or a brutal loss, which they can write off their taxes. And the naive cofounders, who never expected their product or service to really get anywhere, can suddenly envision themselves rich and Zuckerberg-famous. Or maybe they like the idea of quitting their day job, believing in themselves, and really going for it. Or maybe the founders are problem solvers, with enough capital, and a slightly bigger team, they can show the world how to do it right...
in "Nothing Fails Like Success" 11 abr 2019

Here we are. Now what do we do about it? Maybe those kinds of startups don’t need to make a buck — maybe they can simply be labors of love, like the websites we loved in the 1990s and early 2000s. But does an IndieWeb approach scale to the general public? If it doesn’t scale yet, can we, who envision and design and build, create a new generation of tools that will help give birth to a flourishing, independent web?
in "Nothing Fails Like Success" 11 abr 2019 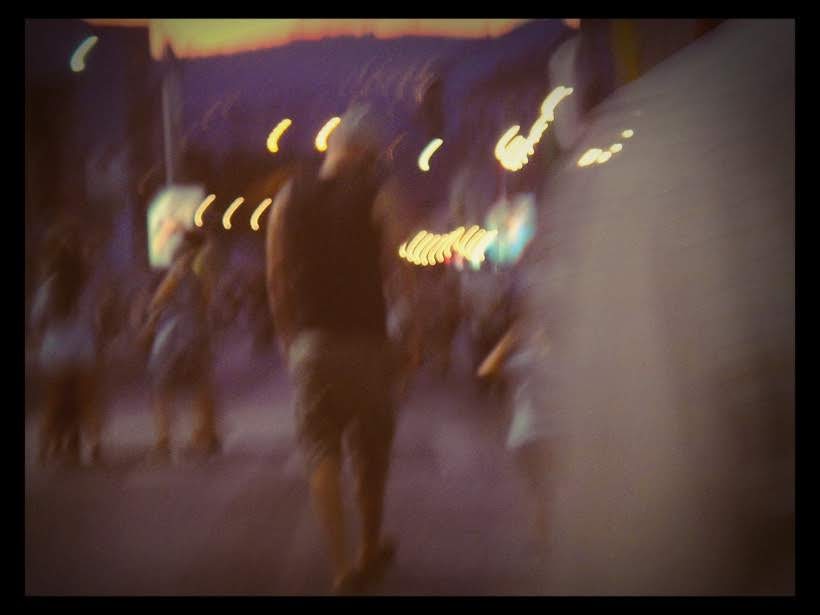