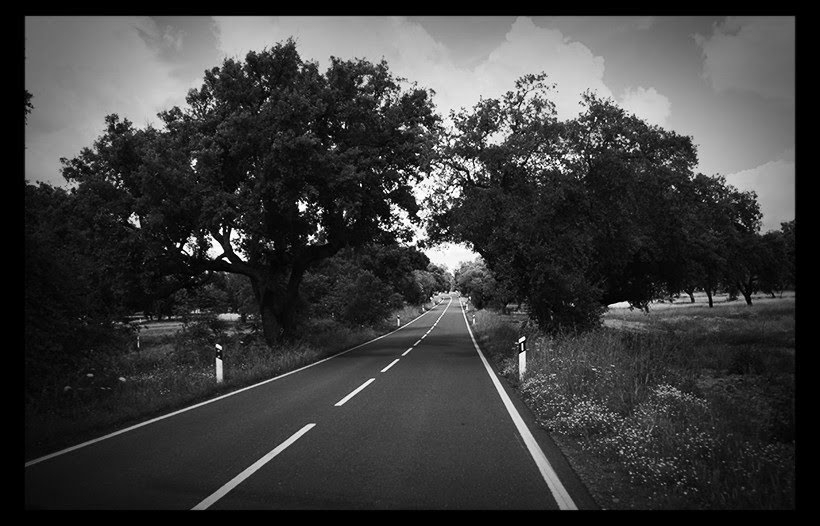 The dominance of technology and instrumental reason came from somewhere — technology did not simply develop institutions.

To a large extent, instrumental reason compels our assent through setting up coercive systems and institutions, such as the "invisible hand" of the marketplace, and yet, there nonetheless remains some reserve of critical reason that is not exhausted by external compulsions. We are not, in other words, in an "iron cage." This reserve of critical reason is important to avoid political defeatism. If we really think minds are at the mercy of institutions, our outlook will be bleak. If, however, we believe that atomised individuals are capable of collaborating about common concerns, then we begin to form a common political orientation.
in "The Ethics of Authenticity (Chapters 6-10)" 4 jul 2015

"Crudely put, the knockers of authenticity are frequently on the right, those of technology on the left". And yet, Right-wingers tend to advocate maintaining tradition even as their enthusiastic support for unfettered capitalist economic policies has proved highly corrosive to traditional ways of life. Nor is this contradiction only on the right; many lefties hold "an attentive, reverential stance to nature,"" and yet "some adversaries of savage capitalism carry possessive individualism farther than its most untroubled defenders".
in "The Ethics of Authenticity (Chapters 6-10)" 4 jul 2015

Instrumental reason has grown up in an era of thinking about the subject that downplays reason’s messy entanglements in bodies, social relationships, emotions, and traditions. We find such disconnected use of reason in the mathematization of social policy, for example.
in "The Ethics of Authenticity (Chapters 6-10)" 4 jul 2015

We are free when we can remake the conditions of our own existence, when we can dominate things that dominate us. Obviously this ideal helps to lend even greater importance to technological control over our world; it helps to enframe instrumental reason in a project of domination, rather than serving to limit it in the name of other ends.
in "The Ethics of Authenticity (Chapters 6-10)" 4 jul 2015