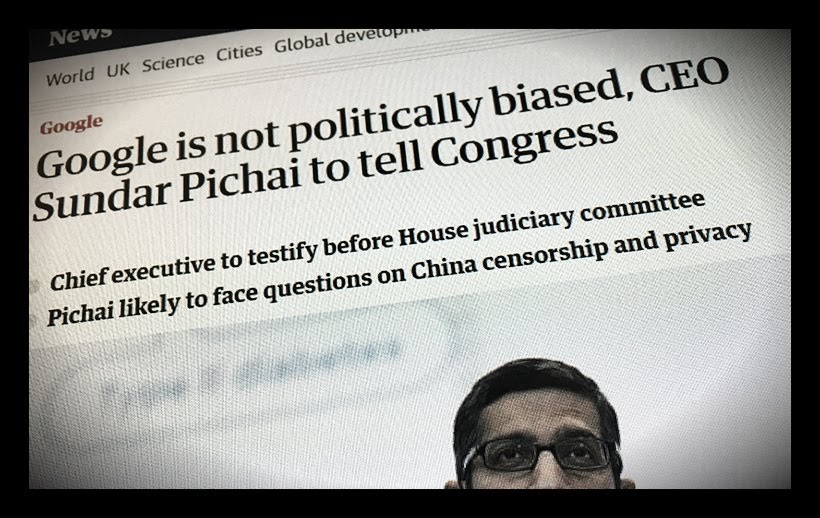 The most successful influencer advertising often doesn’t look like advertising at all. Influencers are often attractive to advertisers because of their perceived authenticity, rather than the size of their audiences, which are far exceeded by media like television and Facebook.
in "Digital influencers have changed advertising. They’re changing journalism, too." 7 dez 2018

As influencers build relationships with their audiences through sharing their opinions and personal stories, they establish a sense of credibility and authenticity that differentiates them from most conventional celebrities. This enables them to dominate the social media economy of likes and shares. And as they develop significant online power, the money from advertisers follows — influencers are monetizing their online clout and (...) their rapid rise to prominence means for news publishers who are competing with them for eyeballs in the social media marketplace. (...) Some of them present themselves as reporters or informed pundits and their posts as journalism. (...) For news publishers, using influencers to promote both editorial and advertising content can broaden audiences, build more personal relationships with audiences, and please advertisers.
in "Digital influencers have changed advertising. They’re changing journalism, too." 7 dez 2018

A group of loosely-related social media personalities including men’s rights activists, white nationalists, and more moderate Trump supporters, who appear on each others YouTube channels, collaborate on projects, and engage in public debates. Throughout the last few years, these influencers have created a media ecosystem largely separate from the mainstream media and cable news [ & ] use [ Youtube ] monetary structures the way they’re meant to be used: to build audiences by any means necessary.
in "Digital influencers have changed advertising. They’re changing journalism, too." 7 dez 2018

Influencers as celebrities "native to social platforms with social clout who have power and influence over their audiences, drive purchasing decisions, and affect behavior." Mia Shaung Li, a Tow research fellow who studies social media in China, pointed out that the Chinese government defines social media influence as the ability to "sway public opinion and mobilize socially."
in "Digital influencers have changed advertising. They’re changing journalism, too." 7 dez 2018

Beijing is buying up media outlets and training scores of foreign journalists to ‘tell China’s story well’ – as part of a worldwide propaganda campaign of astonishing scope and ambition. This is not just a battle for clicks. It is above all an ideological and political struggle.

For decades, Beijing’s approach to shaping its image has been defensive, reactive and largely aimed at a domestic audience. But over the past decade or so, China has rolled out a more sophisticated and assertive strategy, which is increasingly aimed at international audiences. China is trying to reshape the global information environment with massive infusions of money – funding paid-for advertorials, sponsored journalistic coverage and heavily massaged positive messages from boosters.

In its simplest form, this involves paying for Chinese propaganda supplements to appear in dozens of respected international publications such as the Washington Post. The strategy can also take more insidious forms, such as planting content from the state-run radio station on to the airwaves of ostensibly independent broadcasters across the world. The aim is to influence public opinion overseas in order to nudge foreign governments into making policies favourable towards China’s Communist party.
in "Inside China's audacious global propaganda campaign" 7 dez 2018

Beijing is increasing its grip, not only over news producers and the means of production of the news, but also over the means of transmission. Capitalising on the move from analogue to digital broadcasting, it has increase its control over global telecommunications networks, while building out new digital highways.

It’s not so much that pieces are pulled and changed. It’s where they’re positioned, how they’re promoted. The digital revolution has made that all very easy to do. You write whatever you want, but the people control what we see. The real brilliance of it is not just trying to control all content – it’s the element of trying to control the key nodes in the information flow.

"It might not be necessarily clear as a threat now, but once you’ve got control over the nodes of information you can use them as you want."
in "Inside China's audacious global propaganda campaign" 7 dez 2018

We now have one less browser engine, and a last man standing (Firefox) in deep trouble.

In terms of mindset, I’m from the Zeldman school of thought: a deep believer and proponent of the open web, web standards, a shared web. Let me first show my true colors: I root for Firefox’s success — Firefox as the good guy, guardian of your privacy, an independent force for good. I have been doing so since they made the first crack in Microsoft’s IE dominance and have been doing ever since. Not because I think they have the best browser, instead because of sentimental reasons: they are the only independent browser, guardians of an open, shared web. They have superior, human values compared to the rest. I want them to do well. But they’re not doing well. They’ve already lost, and keep losing some more.
in "The State of Web Browsers" 5 dez 2018

"Dominance" is the keyword here. At a monopoly scale it’s the same behavior Microsoft was convicted of. To make that a whole lot more explicit: At a W3C meeting or standards discussion, the room should not be 60–70% Googlers. Likewise, Google should not have veto power over an "open source" project like Chromium. So we live in a Chromium/Chrome world now, or have been living in it for some time. It seems a return to Microsoft’s past dominance with IE, yet the situation is significantly different. It’s a better kind of dominance. Like a friendlier dictator. But still a dictator. The longer term faith of the open web, it hangs in the balance.
in "The State of Web Browsers" 5 dez 2018

It’s not awesome. It’s a reasonably capable browser that lags behind Chrome, Firefox, and even Edge in terms of features and web standards support. Safari lagging behind has to be intentional. Bugs are open for years and when a new web feature is shipped, it’s often incomplete, buggy, and unusable. If you’re in the game of trying to ship web apps at the quality level of a native app, your number one enemy will be mobile Safari. They seem fine in it slugging along, in it being buggy. To invest just enough to not let it bleed to death, yet not enough to actually make it a powerful app platform. Because any platform that is powerful that is not owned by Apple itself, is not a priority, or even a threat.
in "The State of Web Browsers" 5 dez 2018

Porque os maiores influenciadores digitais são aqueles que não se parecem com influenciadores digitais at all, e recuperando da abordagem chinesa aos media, "it might not be necessarily clear as a threat now, but once you’ve got control over the nodes of information you can use them as you want", último excerto para descanso das alminhas recordando outro dos projectos actuais do Google:

A censorship-compliant search engine code named Dragonfly for the Chinese market, which it deliberately hid from not only from its privacy and security teams but from almost all of its 88,000 employees.
in "Google’s Dragonfly will intensify surveillance on journalists in China" 11 dez 2018