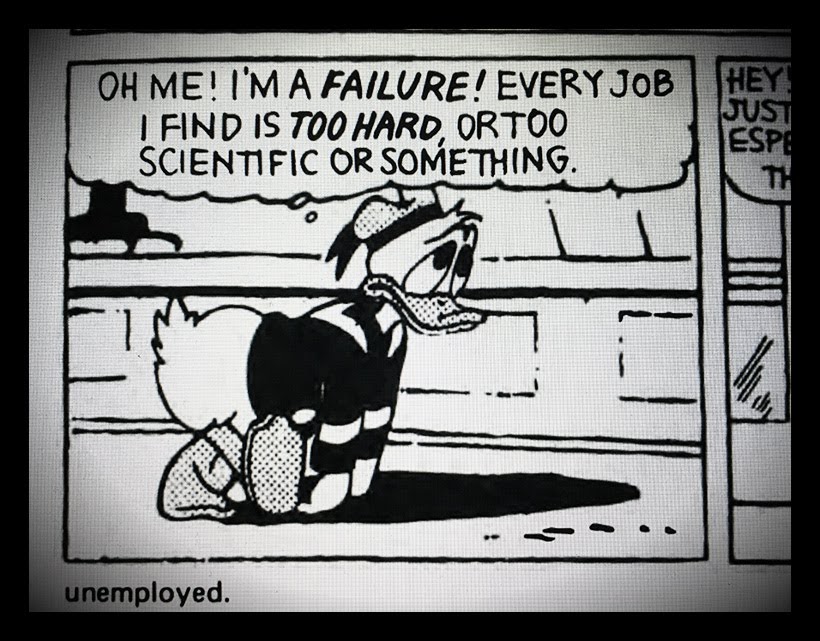 This is a Marxist analysis forged from ’68: social relations are recognized as more than the wage-labor relationship: family, gender, and race swirl under the surface of things.

Dorfman and Mattelart do not impute conspiratorial motives onto Walt Disney. How to Read Donald Duck is a work of ideological criticism: it tells you what his comics do not realize they are saying.
In "If It Looks Like a Duck" 9 nov 2018 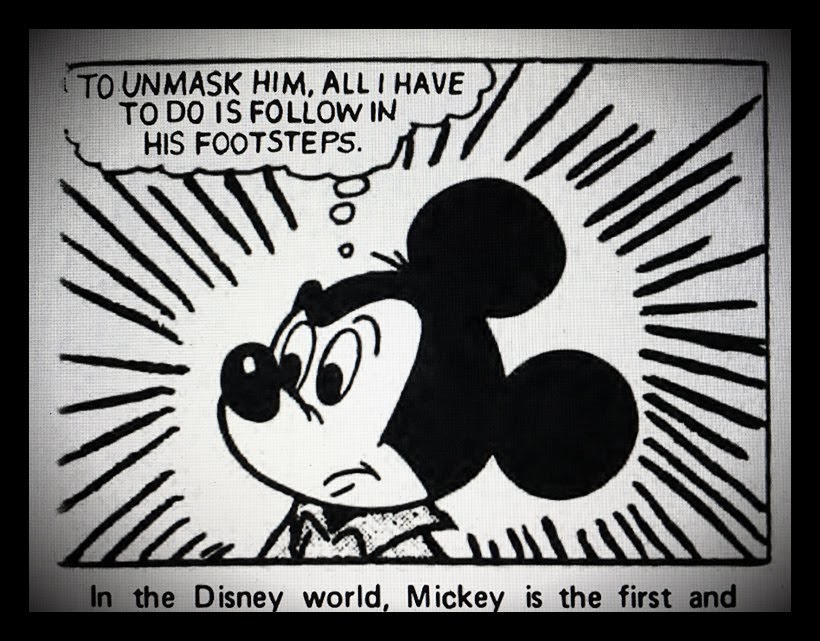 in PT comics world, we're gunnin' for whomever is up there too
A lot has changed since 1973. How to Read Donald Duck reminds us of what hasn’t.

But it is not clear what role culture, and critique, should play in this senseless age. Some thought that Trump’s ascendancy and Brexit in the UK would occasion a return to countercultural traditions of the 1970s, like punk. What they forgot is that fifty years of financialization and welfare cuts mean working class people can no longer afford to waste time making art in major metropolitan centers—and the culture has stalled as a result.

The function of cultural criticism is also disputed. There is too much concern today, apparently, with the moral rightness of pop culture at the expense of its aesthetic characteristics, like form and craft. "Wokeness" is said to designate a posture as much as a politics. Whether this is true or not, what How to Read Donald Duck signals, from that lost future of the Allende years, is the strange and seductive idea that cultural criticism can be deployed in the service of political struggle. That propaganda need not be a dirty word.
In "If It Looks Like a Duck" 9 nov 2018 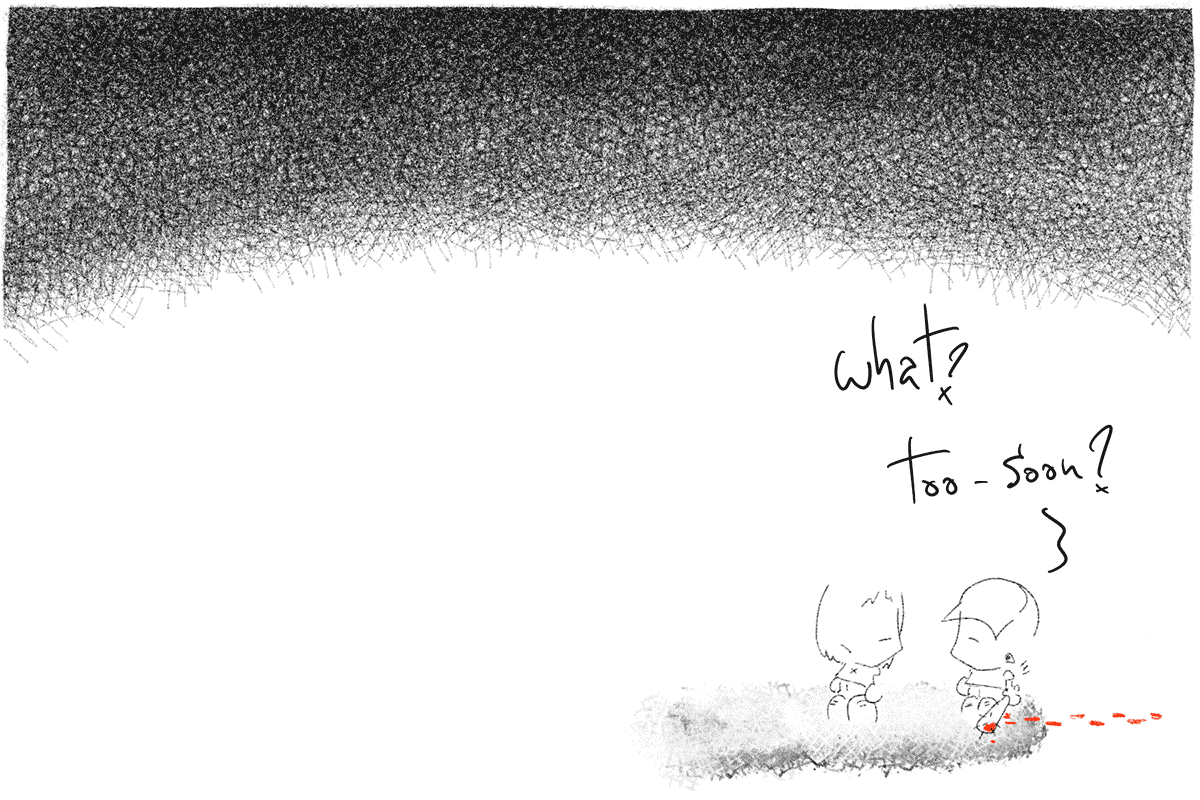