"The 'page' is getting continuously redefined by screen-based media."

If enframing continues to take place well beyond the printed page, traditional comic scholarship approaches will need to continue adapting their focus to what new technologies reveal about comics.

Does the comics grid presuppose or even require a material page? Even if the grid once upon a time depended upon this materiality, in the form of periodical comic books, albums or collected edition we wonder whether it is now possible to throw the material support away. The definition of comics as an "art", "language", "medium" or "system" is in itself a complex debate with a rich history [do qual] materiality is a key issue. Once the comic can be lifted from its previously necessary material supports and turned into code that can be recast on a digital display, what happens to the spatial concepts of the grid, the page, the book? Are we in a situation where an old medium is the content of a new one (McLuhan)? Or does the song remain the same when played on a new instrument? Do different ways of consuming comics mean a radical transformation of the art form itself? [Alguns teóricos (citam-se Pierre Fresnault-Deruelle Tehierry Smolderen)] take the printed page for granted, and always-already associate the linearity and tabularity implicit in the comics grid with the technology of the printing press, and of print as the essential material support for comics. In an age in which most of the screens that dominate our information-filled lives are rectangular, we argue that the purpose of the grid is to manage a potentially overwhelming sublime space. Our contention is that as long as the grid is the key structure of producing and consuming comics, the art form persists as a relatively undisturbed continuation from its origins rooted in the technologies of print. This status does not mean that the grid will persist eternally as the underpinning of comics technology. Indeed, the grid"s historical emergence gives rise to the question of what comes after it. Comics, an art form that until recently has been considered disposable and ephemeral, is the one that engages so clearly with modern technological enframing. The comic is the intersection of the totalising "danger" of technology and the "saving power" of art.

In particular, the problem of intentionality rears its ugly head: when is a grid just a grid and when is it an orchestration of narrative drawing.

In spite of efforts by Scott McCloud, with his "infinite canvas" and Daniel Merlin Goodbrey"s "New Experiments in Fiction" and platforms like Electricomics and Madefire that have enhancements that attempt to take comics beyond the grid, the grid somehow persists in digital comics, whether they be webcomics or comics presented through Comixology or Sequential. We argue that this persistence is not because of an inherent conservatism or unwillingness to experiment but rather because the grid"s enframing is such a powerful generative technology. Draw the grid and the rest will follow. While the physicality and materiality of the paper may have brought the grid into being in the first place, its staying power seems to have to do with a conceptualization of space that can transfer to any platform, medium, or context. The grid is not so much a tool as a meta-tool that allows other tools, materials, and means to come into play.

The multiframe rectangle is the human shape extraordinaire for organizing and interpreting the world. Rectangular enframing dominates our spatial organization and perception. It is our defense against chaos, disorder, untenable openness. Most of the screens that dominate our information-filled lives are rectangular, as are the "windows" within them. Consequently, the movement from the rectangular grid to the rectangular screen is not such a radical one. It is no surprise, then, that the promise of the digital comic"s "infinite canvas" is quickly boxed up again to become finite. Revealing requires limiting, organizing, constraining the infinite with an illusion of finitude.

Get's better. Walter Benjamin, "The Comic in the Age of Mechanical Reproduction" :

To consider Walter Benjamin, the grid is what denies comics art (but not "comics") an "aura". Not just in the sense that the comic book is an obvious result of mass production but also in that the dividing up of space into panels connected by the grid detracts from the singular authenticity and mystique of the individual image. As each panel becomes one among many, it becomes a part of the whole, a part we don"t linger on unless we make a conscious effort. The individual drawing works in service of the larger system that the grid enables. The danger of enframing is that it subjects and subordinates as it reveals; that which is enframed is no longer anything special. It is just one more component in a totalizing technological enframing.

Comics multiframe may have originated as a technology specifically dependent on a rectangular piece of paper, but it is no longer bound to that materiality. The comics grid simply requires a compartmentalized, singular field of view. The screen of the tablet or computer continues to provide this field even in the absence of paper. Comixology introduces a crisis to both linearity and gridded Cartesian space, so that the "old" frame as stabilizing structure in comics gets torn apart in favour of disconnected series. Scrolling, swiping, and pinching become the new gestures that operate the new frame. Comixology may be a boon to comics, making them more accessible and "readable" but what will it do to the grid? Maybe the days of the grid are over.

The panel by panel viewing technology arises out of the field of view limitations of mobile phone and tablet screens, which are too small to present the entirety of a grid clearly but can display an individual panel better than a print comic by providing a zoom effect that allows the panels to have an intensity unavailable in print comics. However, the isolation and sequential presentation of panels creates a linear tracking that inhibits our ability to scan the entirety of the page and move around it in different patterns. They tend to present the comic as a series slides in a Microsoft PowerPoint presentation.

The grid, as enframing, reveals the ways, the manner in which the world matters to us.

If technology is something of an evil twin copy of art, what if comics were an imitation of technology, a way for art to recapture [what] technology "steals" from it? Comics would then be a re-staging of technological enframing that makes it possible to imagine controlling the system from a god-like perspective rather than being a pawn within the system. Whether the digitisation of comics and their apprehension through a computer or tablet affect this illusion in a meaningful way depends upon whether their relationship to enframing reinforces or challenges the grid.

In order to avoid technological determinism or overtly abstract critique, only a diverse, critical, multidisciplinary, multimodal collective scholarship, blending and contrasting different methodologies and tools, can hope to offer more insightful revelations about the complexity of comics in the future.

The new way of reading comics will obliterate that theorisation. 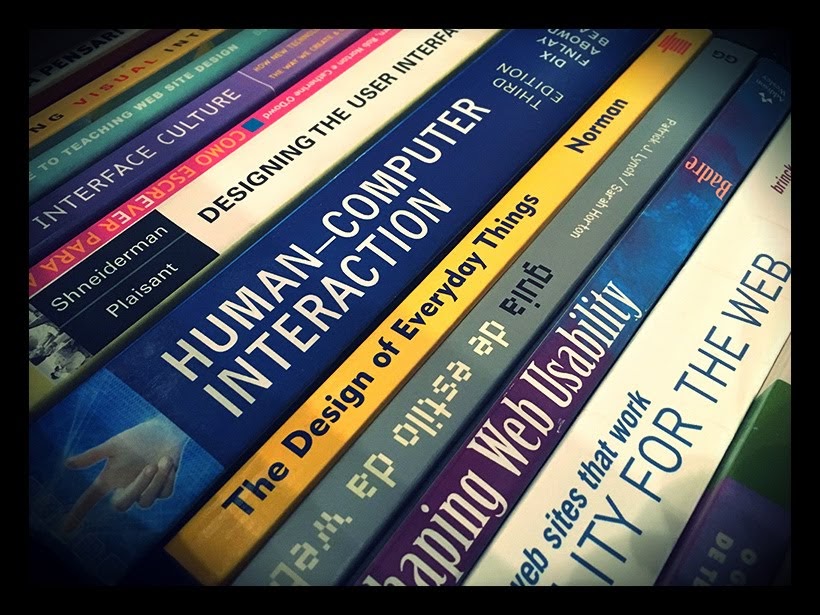 In this context, fields concerned with screen-based media interactions, such as Human-Computer Interaction Design, should be expected to continue making important contributions to our understanding of comics.