In the book business over the last fifteen years, we all are aware of this elephant in the room that is Amazon.

I’m not even necessarily advocating smash the state or whatever, I’m just saying let’s just be up front about this and acknowledge that I can’t just compliment comiXology for publishing a couple of comic books when I know that there are these broader ramifications.  You know, there’s been so much conventional wisdom over the last fifteen years about Amazon being this great evil empire [and] it's hard to talk about this kind of stuff without come off as some kind of shrill conspiracy theorist or something.
in "'Amazon Is the Global Warming of the American Economy': A Conversation with Eric Reynolds on the ComiXology Originals Announcement" 13 ago 2018

For those who prefer comics in paper format, all the titles are available in deluxe, full-color editions via Print on Demand, shipped directly to customers via Amazon’s extensive fulfillment capabilities.
in "'ComiXology Originals' Is Amazon's Boldest Move Yet To Crack Open The Comics Market" 1 jun 2018 2018

Aspects of this vision are likely to raise concerns in parts of the comics business that don’t welcome disruption and, nearly a decade on, still barely tolerate the concept of digital comics, much less the looming presence of Amazon in publishing and retail. With today’s announcement, some publishers might be feeling hot breath on their necks as Amazon further closes the gap between creators and their audience, blurring the lines between being an agnostic distribution platform and a direct competitor to imprints specializing in creator-owned content.
in "'ComiXology Originals' Is Amazon's Boldest Move Yet To Crack Open The Comics Market" 1 jun 2018 2018

Part of a broader effort to jumpstart a stagnant market and expand the audience for comics beyond traditional channels using some of Amazon’s vast resources and market reach.
in "'ComiXology Originals' Is Amazon's Boldest Move Yet To Crack Open The Comics Market" 1 jun 2018 2018

Comic book shops, which place orders from the distributor months in advance on a non-returnable basis, rarely have the luxury to experiment on material that is not guaranteed to appeal to superhero fans. If retailers don’t order, publishers won’t publish, and unconventional material that might appeal to a larger audience is left without a path to market.
in "'ComiXology Originals' Is Amazon's Boldest Move Yet To Crack Open The Comics Market" 1 jun 2018 2018

Printing paper comics is one small step for the previously digital-only comiXology, but it is potentially a giant leap for the traditional comics distribution system.
in "'ComiXology Originals' Is Amazon's Boldest Move Yet To Crack Open The Comics Market" 1 jun 2018 2018

Just a further consolidation of Amazon’s grasp over our entire culture and economy — not only publishing but the entire retail environment.
in "'Amazon Is the Global Warming of the American Economy': A Conversation with Eric Reynolds on the ComiXology Originals Announcement" 13 ago 2018

Few if any companies have taken advantage of it due to the costs and complexities of managing it at scale. Enter Amazon, which has no problem spending money to gain an edge on customer experience and does everything at scale.
in "'ComiXology Originals' Is Amazon's Boldest Move Yet To Crack Open The Comics Market" 1 jun 2018

Handing them that further grasp on not just the comic book market and not just the book publishing market but really the entire retail fabric of America.

Traditionally, the conventional wisdom about where print-on-demand had the most potential for publishers was in the backlist, with titles that were out of print and weren’t really hot enough to justify a proper reprint edition. There’s really not much money up front. It’s easy money potentially, but someone still has to get the files together and deal with the metadata, so in the absence of not selling many copies and it looking pretty shitty, it’s never been anything that we’ve been too enthusiastic about.

What I see Amazon doing with their print-on-demand is a little bit different. [They] get publishers to sign on to use Amazon’s print-on-demand service and agree to basically be one of these fast track publishers where for that time that we’re out of stock and before we finish another printing, they will fulfill demand on their end, via their own POD system. And in doing so they can, quote unquote, guarantee your book will always be in stock and shipping within 24 hours. I find that slightly, ever so slightly, nefarious, because at that point then they really have become not just the distributor or the retailer but also the manufacturer and publisher. More to the point, they’re further conditioning consumers to not only buy from Amazon, but to buy from Amazon because they know that Amazon is more likely to have it than anybody else, in this case because they’re literally manufacturing it themselves.
in "'Amazon Is the Global Warming of the American Economy': A Conversation with Eric Reynolds on the ComiXology Originals Announcement" 13 ago 2018

It also opens the door to some intriguing possibilities, like letting readers create their own custom-printed collections from individual issues, or even individual pages and covers.
in "Who needs to worry about comixology originals" 4 jun 2018

Comics’ commodity form feels broken. When publishers big or small say, "buy our books or we won’t be able to exist", there’s a problem. It’s not on them, but it leads me to believe that our paradigm for publishing is broken. To be clear, I see a huge issue, when the responsibility of the "success" of works implicitly falls on the shoulders of the consumer.

[Enquanto] the form is flourishing en masse, the distribution method is failing us collectively. This intersects with failures of capitalism and culture, of course – in other spheres you can separate them a good bit, but comics, being born as a commodity form wind up inextricably connected to the market.

Just thinking out loud here about the larger issue of how comics wind up "locked up" in their own cultural space.

Some extremely smart and creative people have figured out how to use this system to make their comics flourish in the market. Though they succeed in existing in a market, what often times happens is, the campaigns fail to integrate the work into existing ecosystems of libraries, stores and schools in a way that traditional publishers are able to engage with.

When comics can be reproduced and shared, like music, by being saved to hard drives, by being clipped onto the fridge, by being shared with friends by loaning our copy of a book or pointing a friend to the library, we harness comics’ ability to "float" as cultural experiences. To connect us to each other, and to new knowledge. When this happens, comics occupy a role that becomes personal, independent of our relations to what’s going on in the comics market, a space that will likely never be hospitable to new ideas.

For so long everybody thought digital was going to ruin print, and then it became clear that no, actually it’s not. More to the point, I think digital comics has kind of flattened enough that it can’t even really compete. But it is another revenue stream. And additional revenue streams in this day and age are welcome in any way you can get them. So it’s only been a good thing.
in "'Amazon Is the Global Warming of the American Economy': A Conversation with Eric Reynolds on the ComiXology Originals Announcement" 13 ago 2018

I’m totally a print person. On the other hand, I think I embrace technology pretty well. I use a tablet to read files and to read books and it just depends on what it is, right? I read The New Yorker on my tablet all the time.
in "'Amazon Is the Global Warming of the American Economy': A Conversation with Eric Reynolds on the ComiXology Originals Announcement" 13 ago 2018 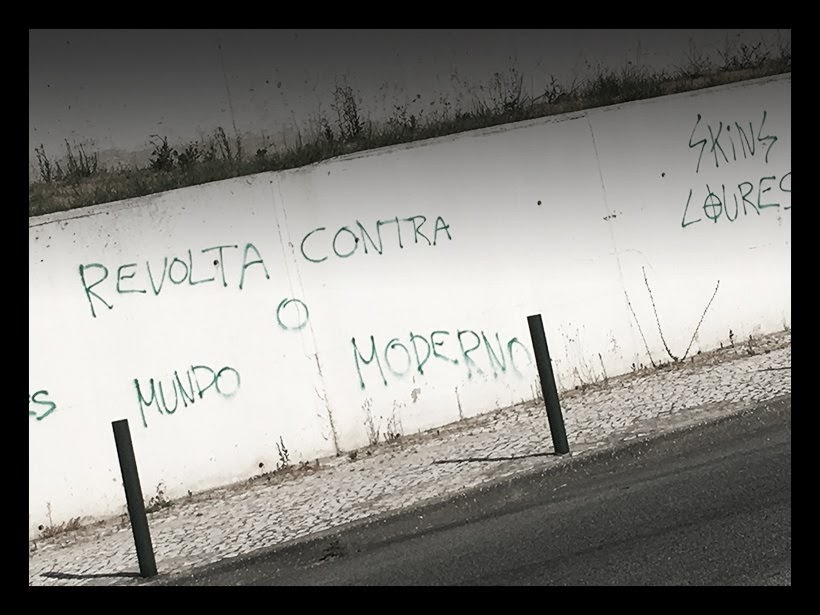