There is nothing more practical than a good theory.
James Clerk Maxwell (attributed)

Continuando de Jeremy Gilbert, "Anticapitalism and culture", capítulo 5: "Ideas in Action: Rhizomatics, Radical Democracy and the Power of the Multitude".

The ideas that inform both cultural studies and the anti-capitalist movement come from a wide range of sources and take a variety of forms. This chapter is concerned with one particular point of interface between these sets of ideas: those areas of recent political thought which constitute points of overlap between the concepts of the movement and key trends within cultural studies and cultural theory [sugerindo] an important axiom for both cultural studies and radical politics: those conceptual resources which are most useful for analysing power relationships in culture should also be of potential use in orienting political action, and vice versa.

Power is the central concept of cultural studies - which assumes that power infuses all social relations.

Power is the capacity to set the terms of reference in any given situation, defining what is to be accepted, implicitly or explicitly, as truth and normality.

There is simply no effective distinction to be drawn between power and the capacity to define a situation. Power and knowledge are merely two sides of the same coin.

The sheer complexity of power relationships / the unwillingness to oversimplify, to assume that power relationships operate across simple binary divides or that social change is the outcome of Manichean conflicts, has always been one of the hallmarks of cultural studies.

How is power exercised in complex situations? This is precisely the question engaged by the thematics of hegemony. Hegemony as a condition in which complex and unpredictable sets of power relationships are temporarily stabilised, while something like power-knowledge is effectively deployed by a hegemonic group, institution, individual or idea. The question
of hegemony is always the question of strategy.

Creativity is another key issue for any attempt to theorise politics and culture.

The anti-capitalist position developed in previous chapter[s] is predicated in part on a distinction between the creativity of innovative groups and capital’s attempt to limit, codify, contain and commodify that creativity. The possibility of radical democratic alternatives to neoliberalism is clearly, in part, dependent upon the possibility of new modes of collective self-invention being made possible by various social groups and communities. In fact, one might go so far as to say that if the entire project of cultural studies has just one key message it is this: contrary to the assumptions of bourgeois ideology, all creativity is inherently social in character. 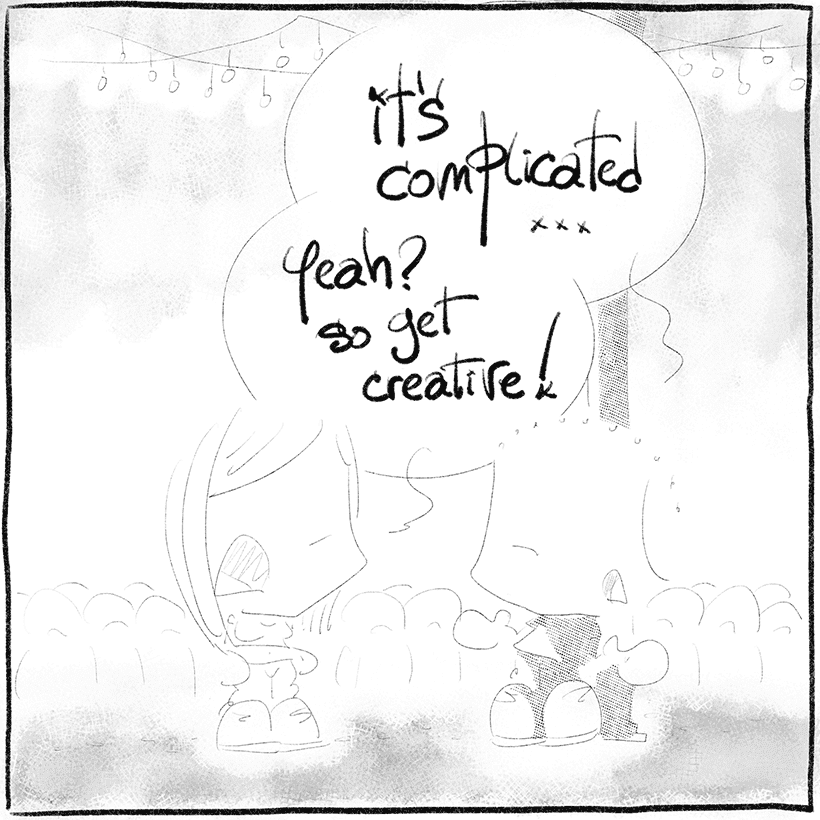