The revolution in Rojava is not perfect, but no revolution is. It is however, a growing bastion of hope for a Middle East not torn apart by ethnic and religious division, ecocide, war, and authoritarian regimes of all stripes. Instead, it is a beacon of possibility, based on communalism, autonomy, and freedom.
in "What You Need to Know About Afrin and March 24th" 16 mar 2018 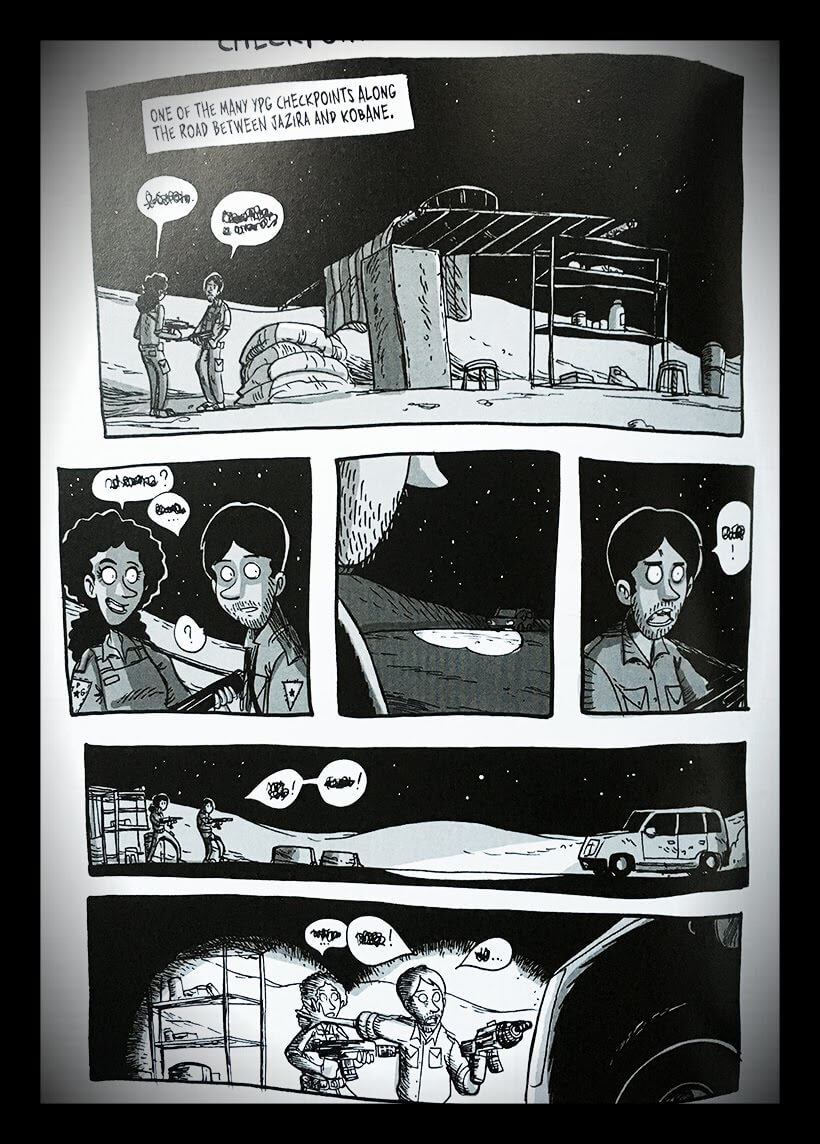 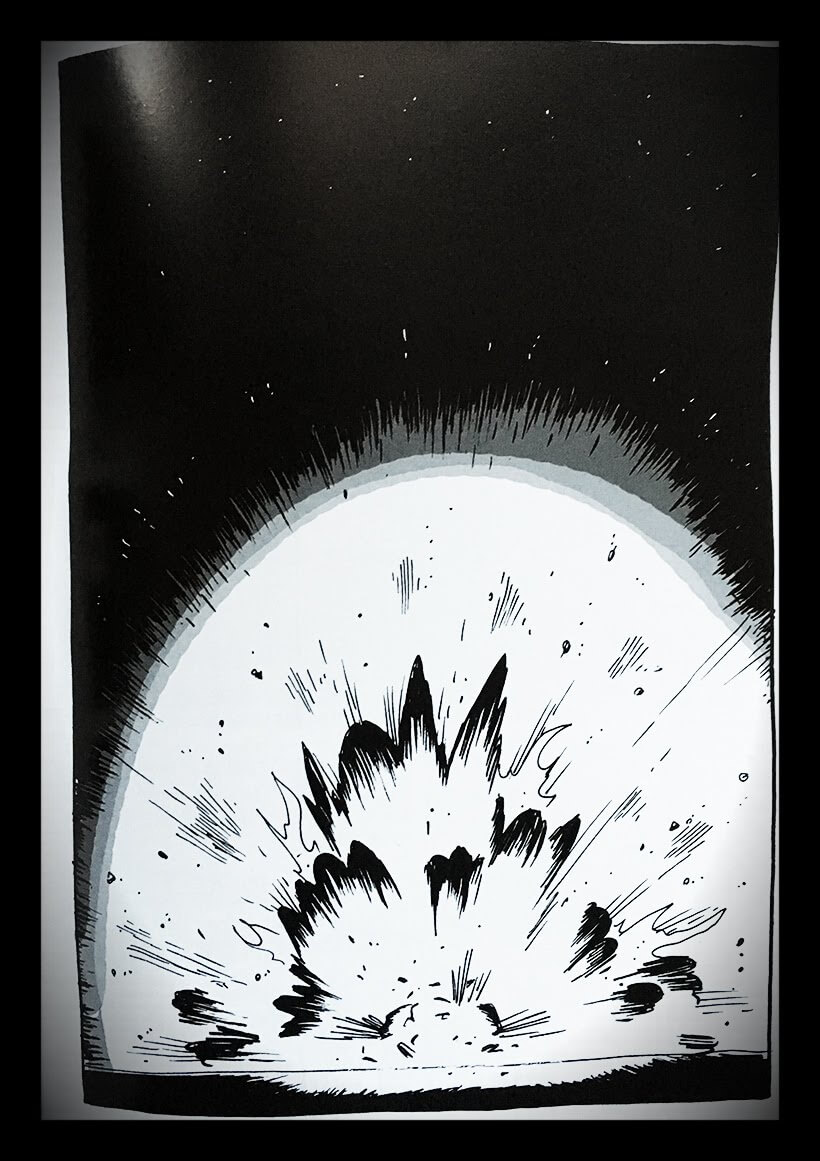 "I remember when she was 11, she protected a bumblebee from being tormented by other kids at school. She did it with such strength of will that they ridiculed her. But she didn’t care." Dirk Campbell said his daughter had dedicated her life to the fight against "unjust power and privilege". He said she was a committed human rights and environmental campaigner who would "put herself on the line for what she believed in". A "beautiful and loving daughter" who "would go to any lengths to create the world that she believed in".
in "British woman killed fighting Turkish forces in Afrin" 19 mar 2018

Anna Campbell, from Lewes, East Sussex, was volunteering with the US-backed Kurdish Women’s Protection Units (YPJ) – the all-female affiliate army of the People’s Protection Units (YPG) – in the besieged city of Afrin when the convoy she was travelling in was struck by a Turkish missile on 16 March.
in "British woman killed fighting Turkish forces in Afrin" 19 mar 2018 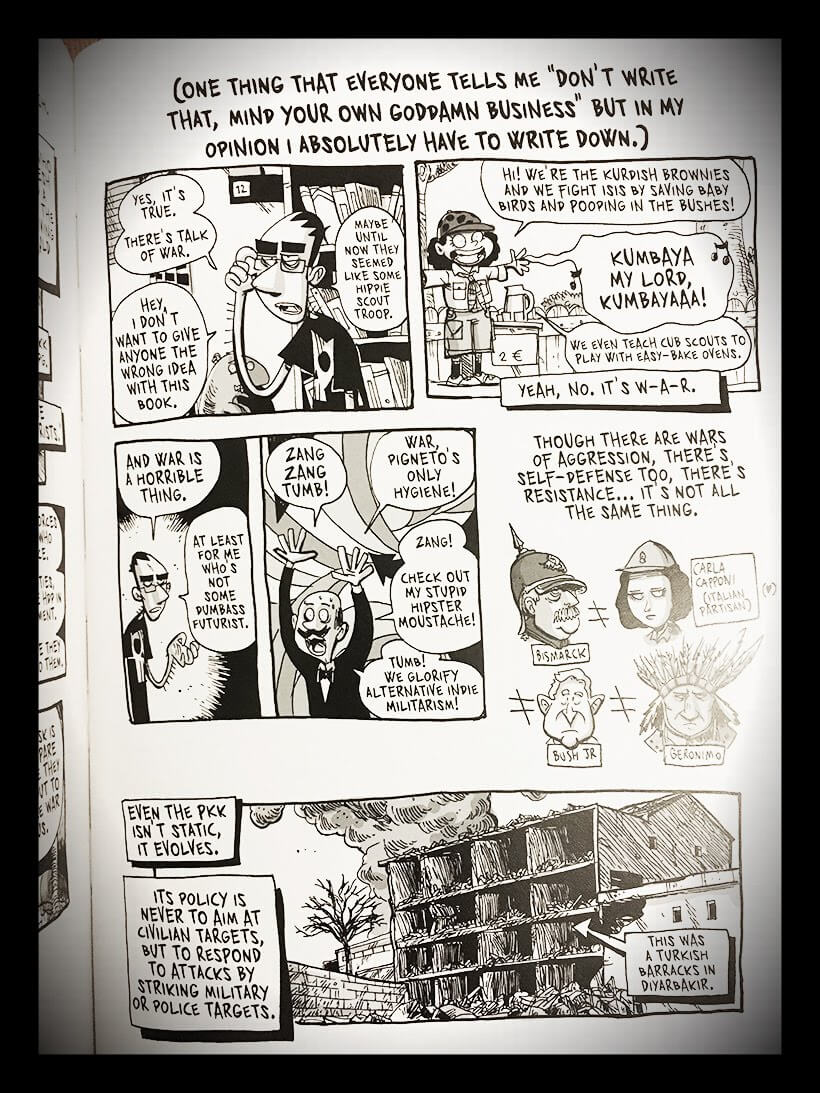 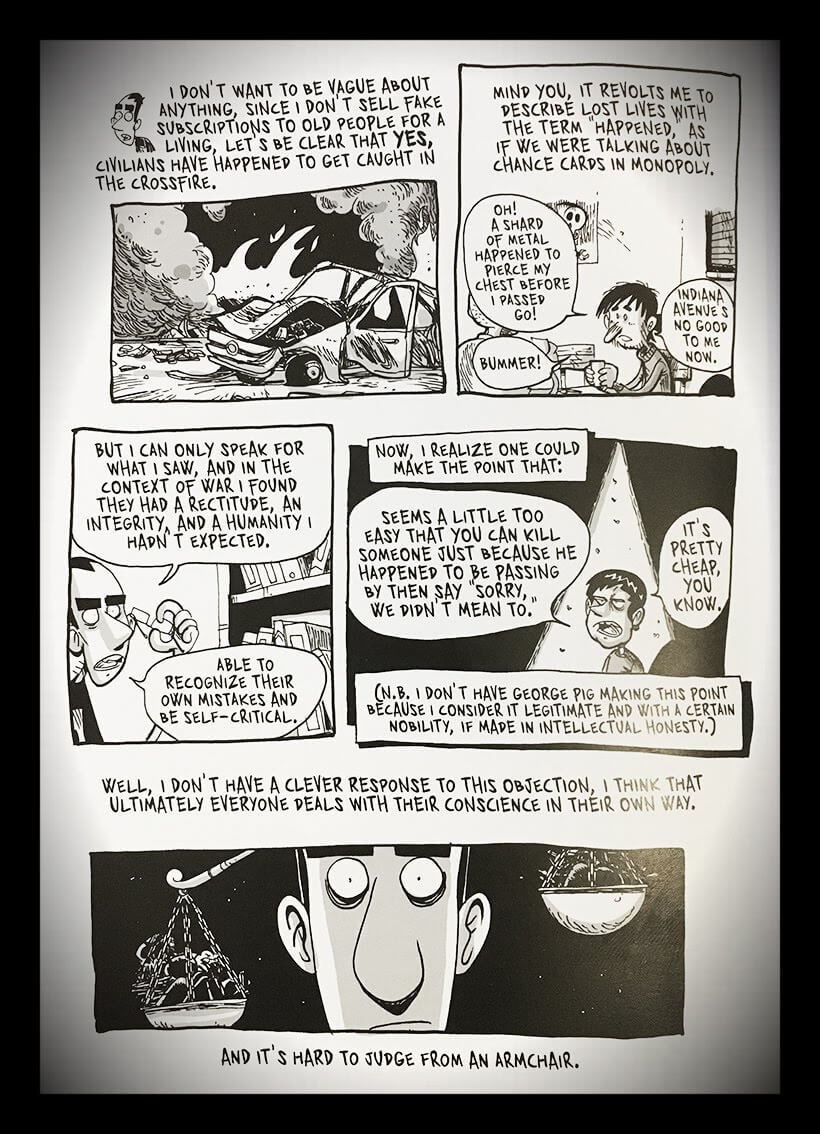