Cartooning is truly open to all, in a moment when creativity that is independent of corporate interest is of paramount concern.
in "At the Mountains of Madness" 23 mar 2017

In this specific moment in time of deep anxiety and unrest, a medium like cartooning offers something heartbreakingly beautiful: the ability to comment on the world with text and imagery without the requirement of capital to get off the ground. Why do museums continue to exclude a visual medium whose tools are available to virtually anyone? Yes, the elephant in the room with all of this is the money people pay for paintings, and with that a perceived importance. Work made on the kitchen table with tools that cost as much as a bag of vegetables does not sync up as an artifact to covet above the mantlepiece. But we are rejecting a lot of old, bad ideas these days. Embracing work for its creative power, despite it being made for a so-called medium, might just be a notion worth thinking about.
in "At the Mountains of Madness" 23 mar 2017

It's part of the hard to explain magnetism this medium has for the artists who devote themselves to it. "Ok, the offer, as I understand it, is I devote myself to this medium, trying to decipher its complexities, accepting how complicated and demanding it is... and in return, you're giving... nothing? No money, no acceptance or consideration from the world at large. Sounds good to me!" As silly as this sounds, this describes countless artists involved in this field, all making work using the full power of their hearts and minds.
in "At the Mountains of Madness" 23 mar 2017 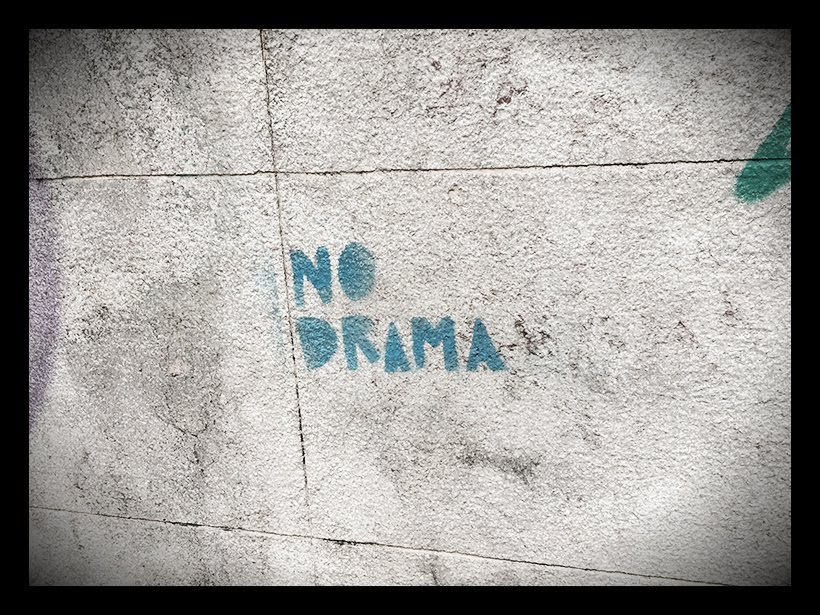