Reporters will often ask leading or hostile questions in order to trap you into providing the material they need to tell a predetermined story.
in "Talking to the Media" 12 dez 2017

Anarchists have appeared in the corporate media a lot this year — but not all visibility is good visibility.

It’s not always possible to avoid press coverage; in the information age, it’s spin or be spun. When we act effectively in pursuit of social change, media outlets will seek to represent us to the general public — and unless we can disrupt their narratives, most people will see us through their eyes.

Corporate media is not a neutral space in which we can present ideas the way we can in direct conversation with our coworkers and neighbors. It is a strategic terrain on which the authorities position themselves to legitimate the use of force. To step in front of the cameras is to enter a hostile territory controlled by a class that is determined to use our images against us.

When we engage with the media, we must not imagine that they will promote our ideas; we have to accomplish that on our own through our own channels. At best, we can use media appearances to direct people to those channels — we are engaging in a subtle war of position in which we seek to prevent the authorities from alienating others from us and to undermine the narratives that legitimize their violence.
in "Talking to the Media" 12 dez 2017

The person with the tape recorder considers you suspect. He believes you have fallen victim to an intellectual trap of your own making: an inability to appreciate nuance or identify with your enemy. As he sees it, his job on this unfortunate assignment is to present your information without getting suckered into mainlining lefty propaganda into the information bloodstream.

Have extremely low expectations. Remember, you are a carnival freak for Homo Journalisticus. Her inclination is to print only as much of your story as is necessary for her to get back to the office and put in for a more interesting assignment.

Don’t back [them] into a corner. Journalists don’t like to be reminded that we don’t know everything in the world — you might think that the beginning of journalism is a recognition of that basic fact, but there you have it.
in "Talking to the Media" 12 dez 2017

A acontecer, "Before Talking with the Media", duas sugestões a recordar: 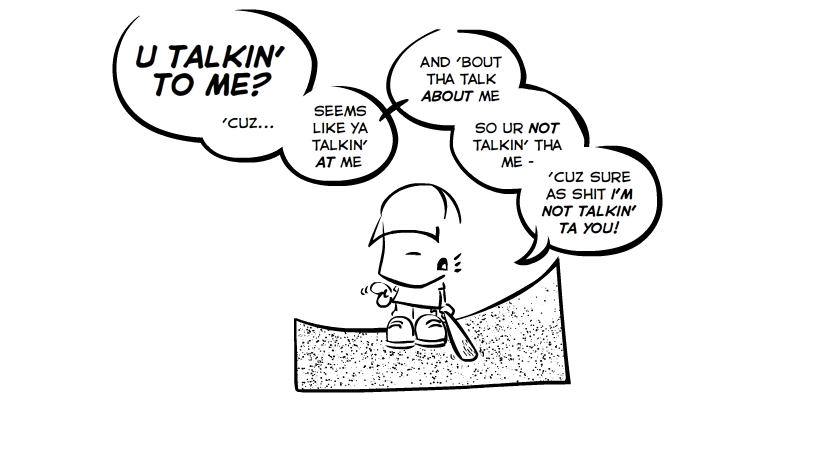