The digital turn of contemporary capitalism, with its promise of instantaneous, constant communication, has done little to rid us of alienation. Our interlocutors are many, our entertainment is infinite, our pornography loads fast and arrives in high-definition – and yet our yearnings for authenticity and belonging, however misguided, do not seem to subside.
in "The digital hippies want to integrate life and work – but not in a good way" 3 dez 2017

Beyond the easy fixes to our alienation – more Buddhism, mindfulness and internet detox camps – those in the digital avant-garde of capitalism have toyed with two solutions. Let’s call them the John Ruskin option and the De Tocqueville option.

"How did these two options fare?"
Tha John Ruskin:

The John Ruskin option has faced a major challenge today, the distinction between artisanship and gentrification is blurry. Makerspaces had their reinvigorating uses for cognitive workers who were exhausted by mind-numbing office jobs but they also angered those not lucky enough to have mind-numbing office jobs in the first place.
in "The digital hippies want to integrate life and work – but not in a good way" 3 dez 2017

Here, it is more complex.
in "The digital hippies want to integrate life and work – but not in a good way" 3 dez 2017

Dessa complexidade, um caso especial, "WeWork, a $20bn startup" "boasting investors from Goldman Sachs to Japan’s SoftBank" , "that blends big data and real estate to offer 'space as a service' — the latest variation on 'software as a service', the staple of the modern technology industry".

WeWork is more than a network of 170 buildings across 56 cities in 17 countries. Its self-proclaimed mission is to "create a world where people work to make a life, not just a living".

WeWork’s pitch is simple: as a technology company, its main asset is its data, not its properties and its rapidly expanding size allows it to extract and analyse data related to their use and under-use ("buildings are giant computers"). Its bet is that managing space and real estate will follow the path of cloud computing and become a service offered by just a handful of data-intensive platforms.

WeWork is expanding in many directions. It has launched living spaces, where members can rent flats above their workplace. It has launched a wellness centre. It has acquired a coding school, where its future members might learn to code. It has announced an elementary school that will treat students as "natural entrepreneurs", thus allowing their busy parents to see more of their kids – at work.
in "The digital hippies want to integrate life and work – but not in a good way" 3 dez 2017

"we are making a capitalist kibbutz"

Adam Neumann [co-founder], who grew up partly on a kibbutz in Israel, is building something extraordinary: a hi-tech kibbutz but without the pesky, socialism-infused egalitarianism.

A WeWork executive, says that, whereas in the past, "the residents of urban areas were brought together in part through town halls, gatherings in taverns, cafes and open spaces to hash out the subjects of the day," WeWork aspires to be "a place where people can come together, talk, discuss new ideas, and innovate in a collaborative way".

Everything else, from kindergartens to yoga salons, arrives on top, optimised by WeWork’s data geniuses in what amounts to the 21st-century equivalent of the company town, albeit with much subtler forms of social engineering. In WeWork’s future, the hastily privatised public space is returned to citizens. However, it comes back as a commercial service provided by a lavishly funded data company, not as a right.
in "The digital hippies want to integrate life and work – but not in a good way" 3 dez 2017

WeWork’s utopian ambition is to leverage big data – not the egalitarianism of the kibbutz – to resolve the problems of the workplace and of modern life alike. Alienation, on this reading, is not an omnipresent feature of capitalism, but an easily correctable – by data of course – bug. And what better way to fix it than by having the non-working lives of workers dissolve into their working lives; the data-hungry capitalist kibbutz will then take care to greet you by name and wish you a happy birthday.

The struggle against alienation will now consist of applying even more data analytics and nudging to the tortured souls of overworked cognitive workers, who, in escaping alienated workplaces in the comfort of makerspaces and face-to-face meetings, have discovered that the workplaces have colonised their non-work lives instead.
in "The digital hippies want to integrate life and work – but not in a good way" 3 dez 2017

All work is play:

WeWork relies on ubiquitous, permanent and mostly invisible data extractivism that makes no distinction between work and non-work.

While in the late 1960s some leftwing intellectuals warned of the emergence of the "social factory", where Taylorist production first comes to transform and dominate the life beyond the factory but eventually falters as the work becomes cognitive, the WeWork model points to a different future: society is brought back inside today’s factory – the modern office – but on terms that reinforce rather than undermine many elements of the Taylorist paradigm.

That all of this is couched in the language of the hippy movement does not make the underlying processes any less Taylorist. With the takeover of Meetup by WeWork, the struggle against alienation, thus, moves into a new stage: the De Tocqueville option is out, the Hippy Taylorism option is in.
in "The digital hippies want to integrate life and work – but not in a good way" 3 dez 2017

Taylorism is based on the assumptions that workers are inherently lazy, uneducated, and are only motivated by money.
in Wikipedia nov 2017 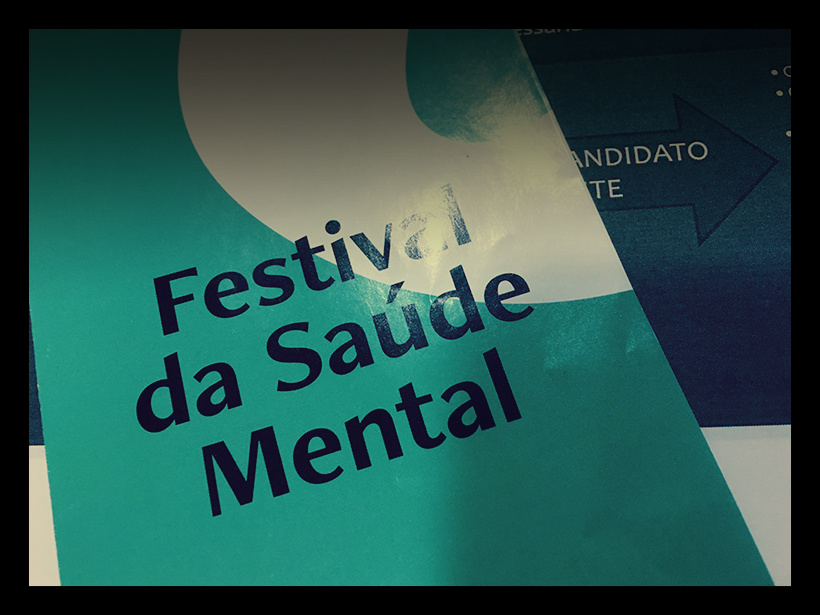