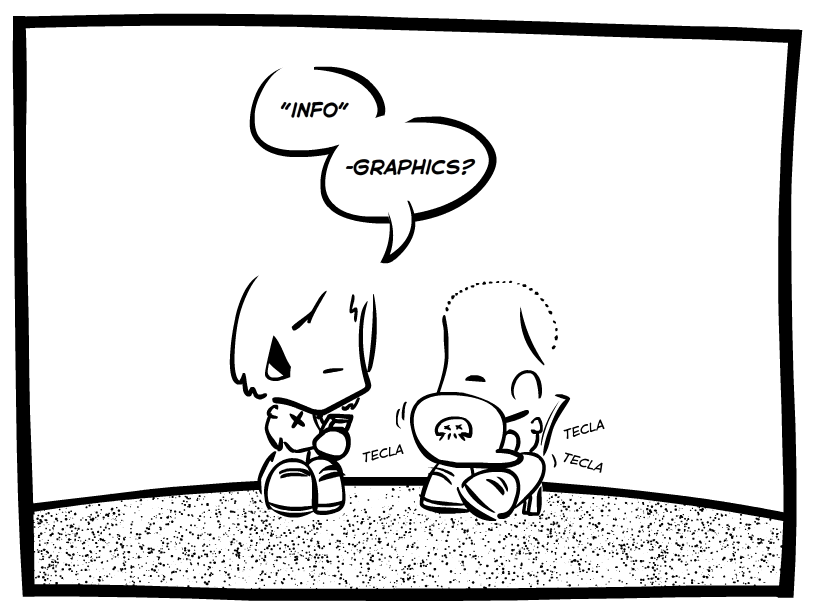 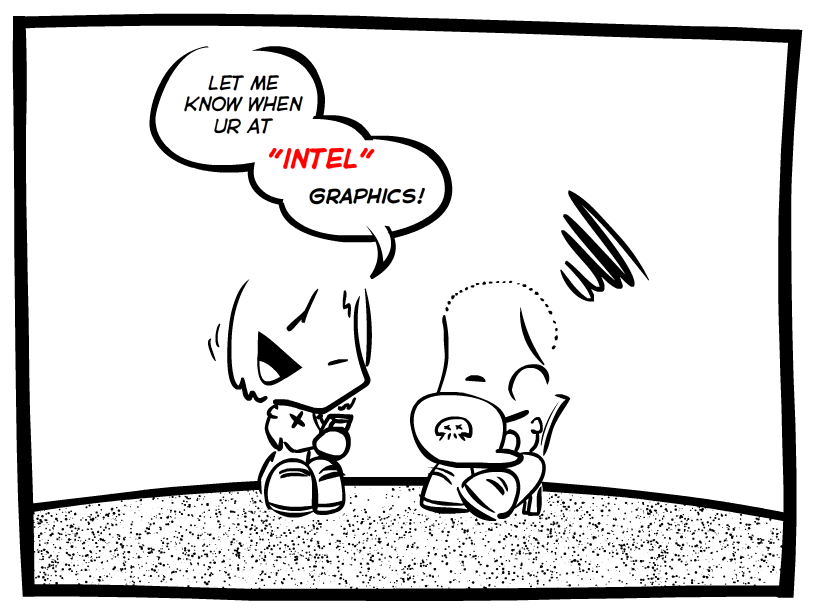 Continuando de life and work, mas not in a good way e a caminho de fds prolongado: we got comics!, we got $$$!, we got "meme based comics with hight exposition, static storytelling". Yeah: we-got-game! É o último parágrafo que fecha o círculo completo. 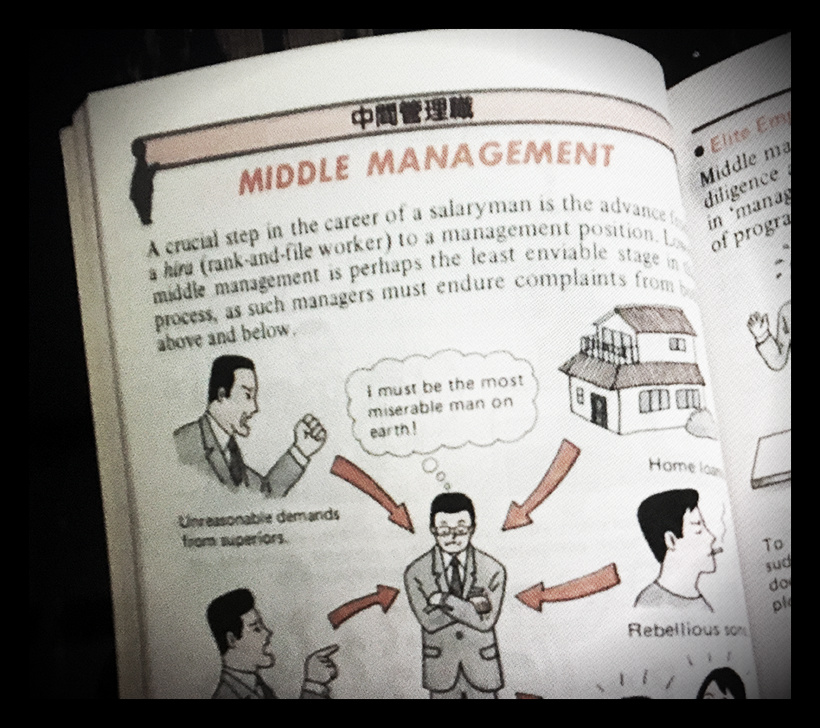 "Illustrated Salaryman in Japan, Really clean cartoony stuff, and definitely comics. The drawings themselves are classic manga".
E ainda, dizemos nós, middle management is fo'suuuuuckeeerks!
Comics are a diverse medium. It’s one of its many perks.

Words and images right? The stage on which comics perform varies drastically within them.

You can cram a tremendous amount of story into an incredibly small page count. This differs from cinematic comics a lot. It is incredibly clear story telling with little to intemperate. On the flip side it is rigid and not very juicy storytelling.
in "12/07/2017" 6 dez 2017

While not necessarily what we think of when we think of comics, I think that this style can easily be argued to be part of the sequential narrative umbrella. I think now, especially with meme based comics, we’ll be seeing a big return of high exposition, static storytelling.
in "12/07/2017" 6 dez 2017 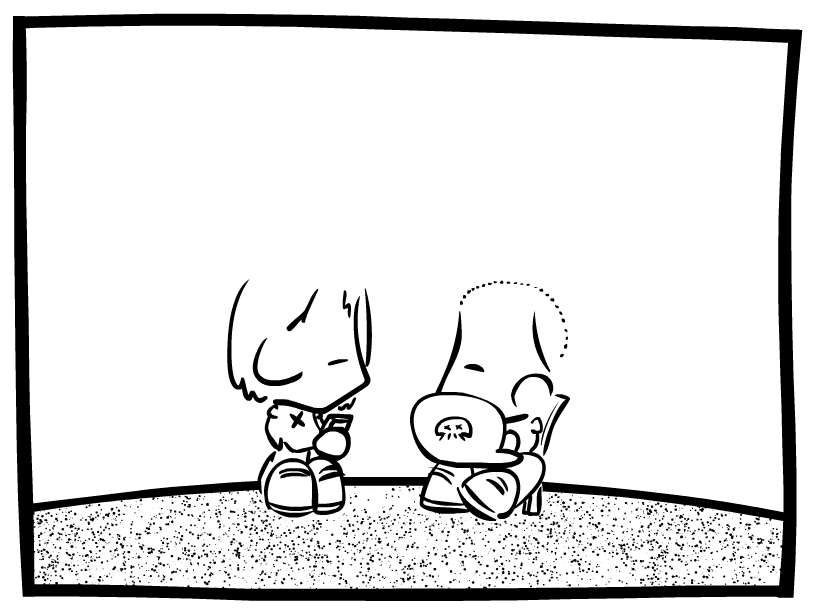 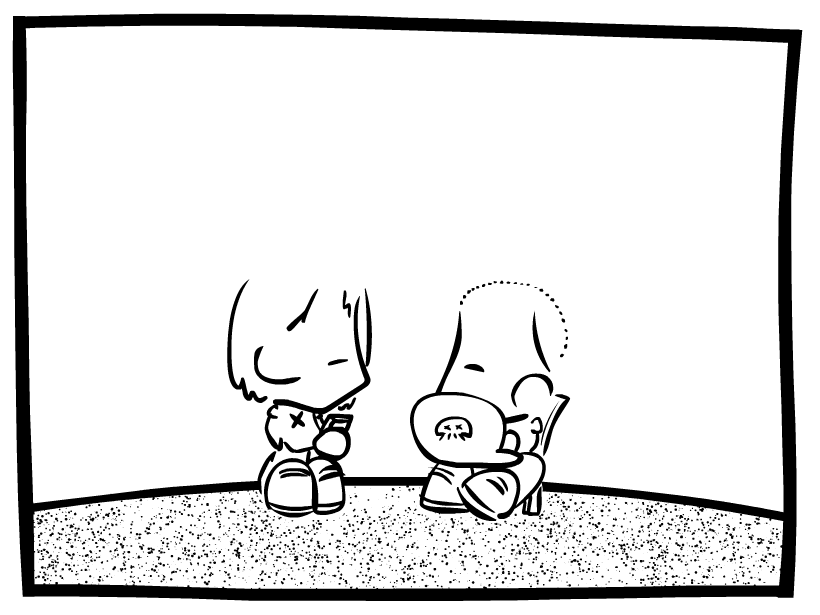 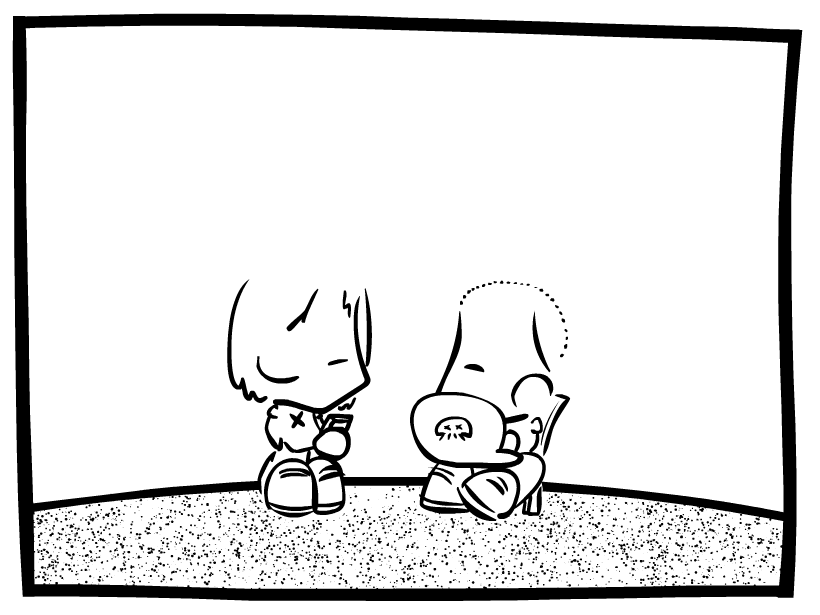 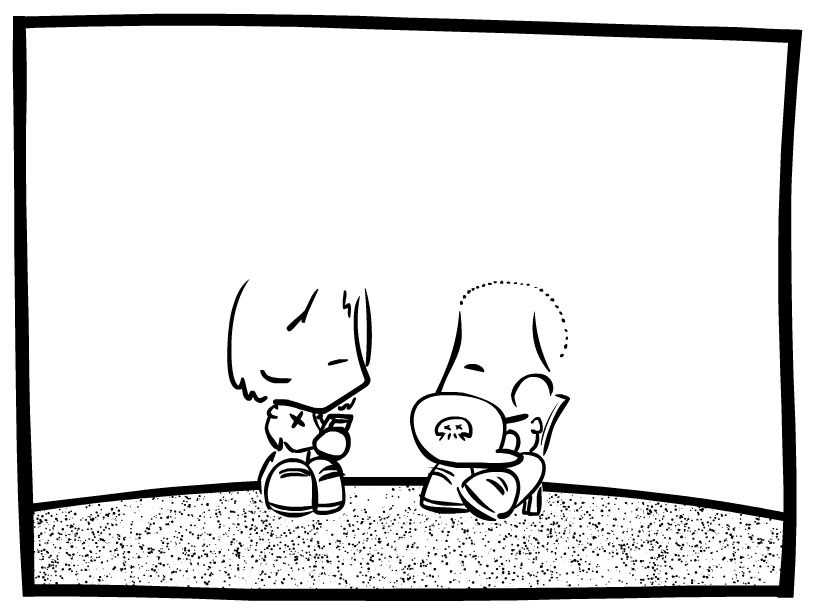 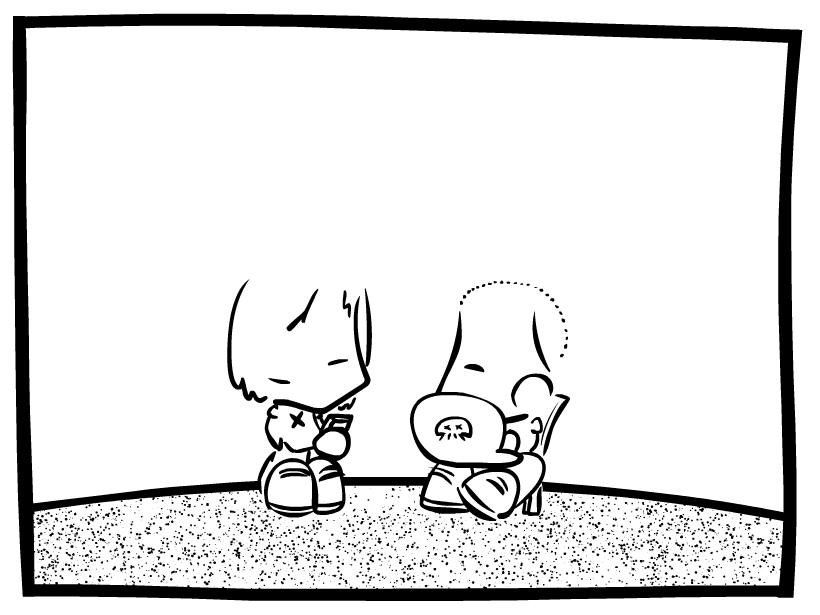 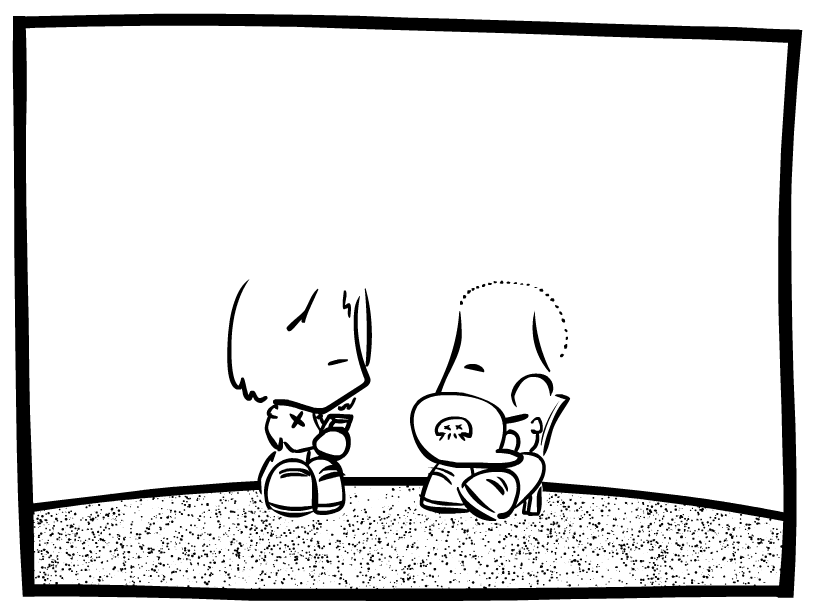 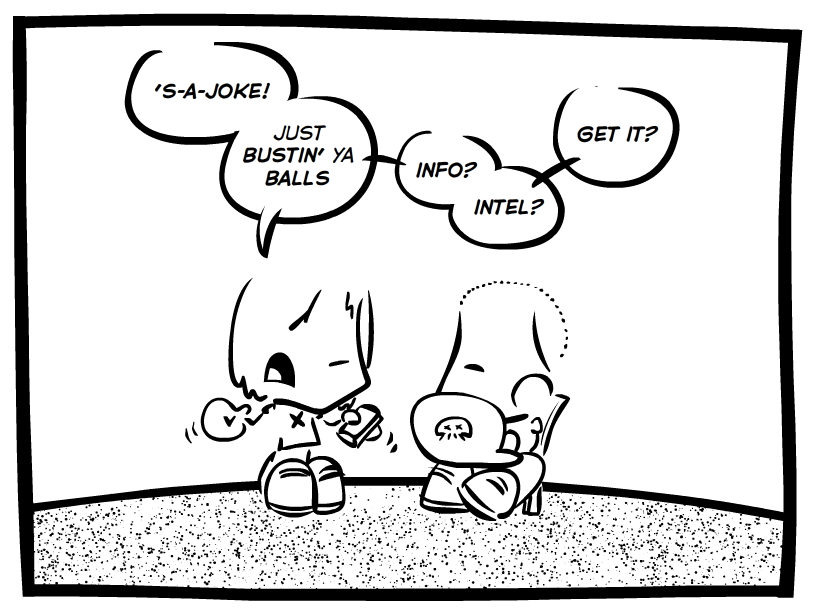 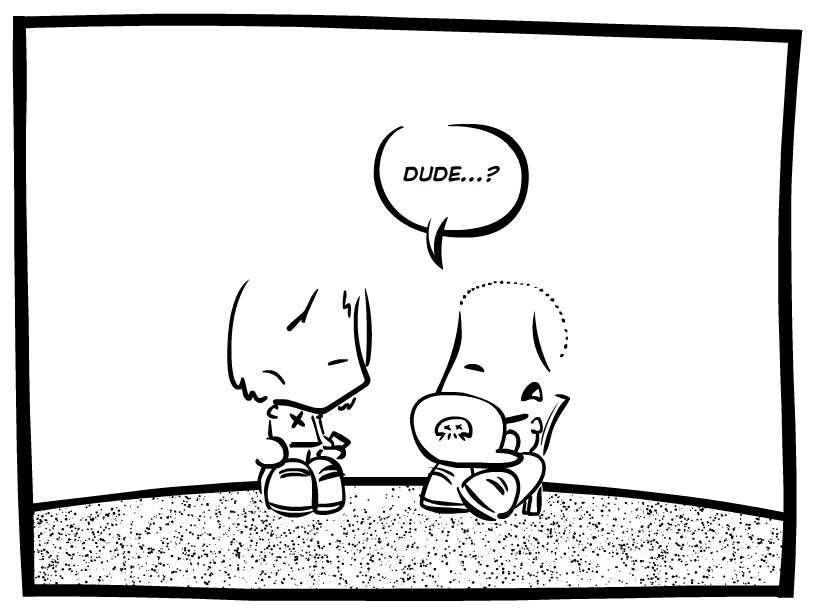 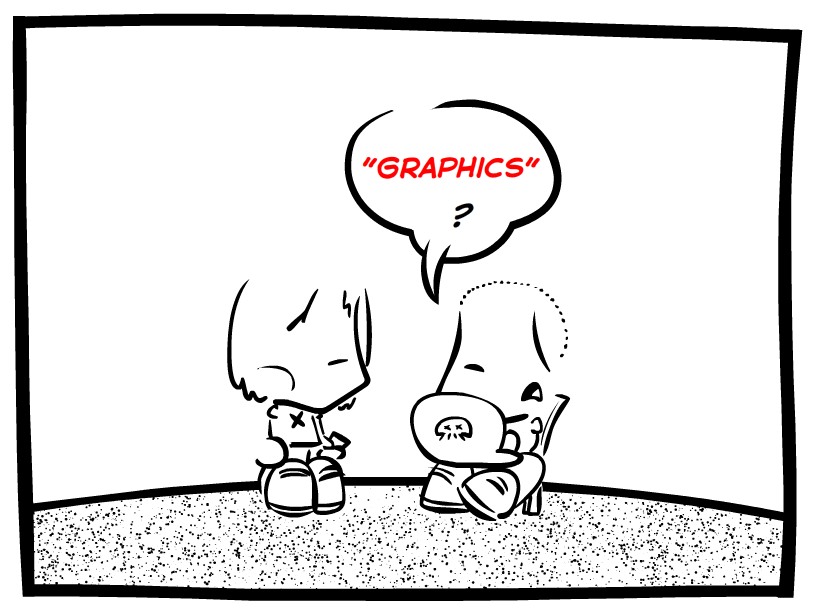 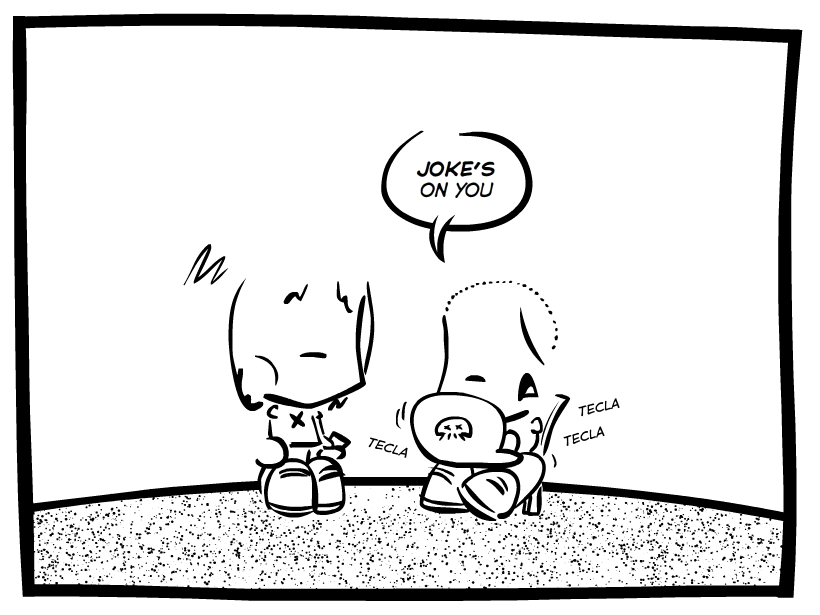