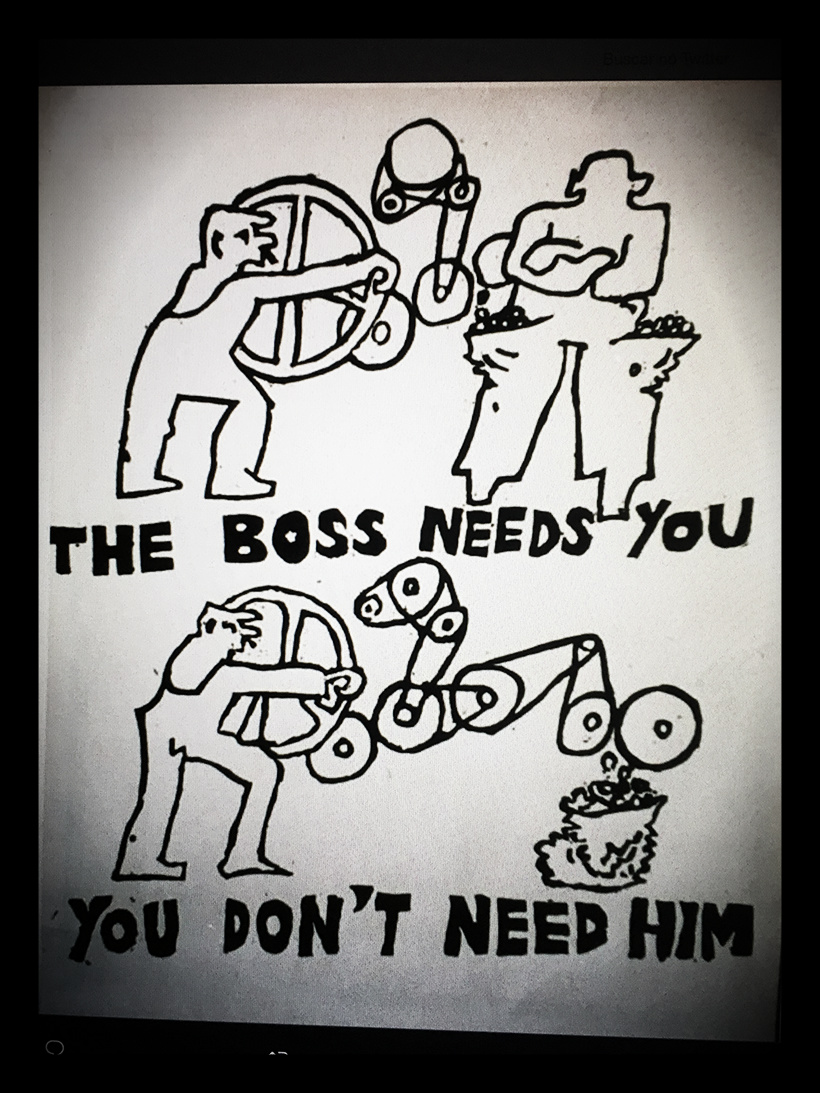 Widespread outrage greeted Patreon’s announcement of a new fee structure that will charge patrons (donors) for making donations, too, on top of the existing 5% fee paid by creators.
in "Patreon Changes Fee Structure and Unleashes Chaos" 7 dez 2017

People who lie about money are not people who can be trusted to handle your money.

If Patreon wanted to increase that commission in order to cover their costs and make a reasonable profit, I’d understand. Instead, what they’re doing is changing the entire system. They’re now charging you for accessing a service that benefits me, and telling both you and me lies to make us believe this is a good change.
cited at "On Hiatus Because Of Patreon’s (Gaslighting) Changes To Fee Structure" 7 dez 2017

I shouldnt have to say this, but cutting off newer/smaller creators in favor of Moderately~Extremely large earners isnt in Patreons longterm benefit. like all wells, eventually theyll run dry & have to be replaced. If youre not cultivating replacements then whats even the point

This has the added bonus of putting more cash right into Patreon’s bank accounts. Which will certainly make the investors happy, as this improves Patreon’s cash flow and improves the chances for a successful IPO. And the other thing it does? It tells all of Patreon’s users–creators and patrons alike–exactly who is calling the shots and what the real priorities are. And they’ve chosen to do it in a disgustingly predatory fashion.
cited at “Funny Money, Patreon Style" 7 dez 2017

The publishing landscape has changed and if you aren’t playing ball with the Big 5 or other major traditional publishers, their rules don’t apply. For the most part, that benefits the indie author. However, it also means we have to figure out what the rules are and be prepared to respond to them.

Anyone who has been reading this blog for long knows publishing isn’t what it used to be. No matter how hard traditional publishers, especially the Big 5, try to hold out, things have changed. One of the most obvious indications of that change is that it is now the Big 5 instead of the Big 6. Then, whether traditional publishing likes it or not, indie publishing is a major player in the field. The main reason for that is Amazon. However, that doesn’t mean there haven’t been pitfalls.

It is time for folks to realize that things have changed in publishing — whether you are talking the indie side or traditional publishing. Advances are down. Market shares are changing. Readers have more power than ever before because of the availability of indie and small press books. As an author, we have to not only recognize that things have change but that they are continuing to change. That means, like it or not, if we are going to do business with any of the e-tailers, we have to be prepared to jump through any hoops they throw our way.

I do wish Amazon’s communication options for authors were better. Unlike “customers” who can simply go to the Contact Us section and choose whether to have a live chat, a phone call or email their problem to customer support, authors are limited to basically emailing their issue and waiting anywhere fro 24 to 48 hours for a response.

Do I wish it were different? Hell yes. I hate the fact Amazon is basically the gorilla in the china shop and there is no real competitor on the horizon. Having any one outlet with that much power is troublesome. But it is the game we choose to play as indies. We either sell through them and jump through their hoops or we go with a smaller market share.
in "It is No Longer the “Normal World” of Publishing" 5 dez 2017

Which leads to a philosophical question — even if Patreon opted to abandon their plans, would anybody trust them again?

Kickstarter is fundamentally different from Patreon in a critical fashion: they’re a public benefit corporation; they are required by their charter to engage in a decision process that is not solely governed by how much money they can make.
in "Key Words: Public Benefit" 7 dez 2017

Yesterday I said that Patreon would be much smaller in a year; I now think that was optimistic. Given their tone-deaf refusal to even acknowledge the concerns of their users, I think they’ve actually destroyed their platform. Even if they reverse, they’ll never be trusted again.
in "Key Words: Public Benefit" 7 dez 2017