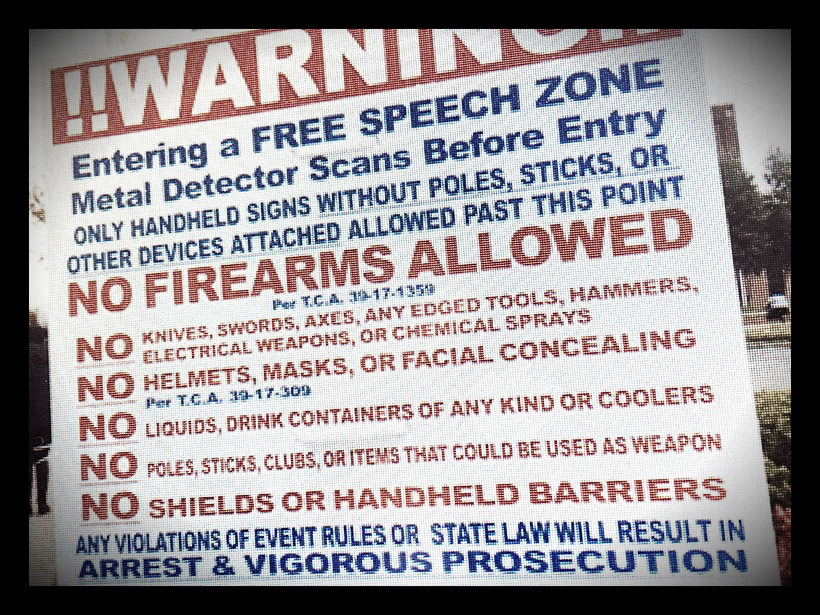 The arrests of journalists and filmmakers covering the front lines of the Dakota Access pipeline fight highlight the limits of press protections and the central role of police, prosecutor, and court discretion in deciding whether or not members of the press should face legal consequences when covering protests.

As the boundaries between journalists and non-journalists continue to erode, and any definition of journalism becomes more elusive, journalists have to realize that their rights are not protected by the special realm of press freedom. Instead, reporters should seek protection by guaranteeing that the rights of free expression are extended to all.
in "Arrests of Journalists at Standing Rock Test the Boundaries of the First Amendment" 27 nov 2016

Unicorn Riot was one of the few media outlets that showed up on April 1, when members of the Standing Rock Sioux tribe arrived on horseback to set up a camp called Sacred Stone as a base for prayer and protest against the planned Dakota Access Pipeline. Situations [like this] often test the limits of the First Amendment, so video dispatches from the front lines provide distinct information about public life and the use of force to control a dissenting citizenry.

More immersive than mainstream media and more polished than the work of most activist documentarians, the collective’s coverage has been essential to understanding the events in North Dakota.
in "Arrests of Journalists at Standing Rock Test the Boundaries of the First Amendment" 27 nov 2016

"There’s been a lot of times where one of these guys will get arrested and our team is remotely getting us out of jail, we keep track of each other and make sure that we’re watching out for each other."

Unicorn Riot came together as a project in 2014. Some of the founding members met while filming direct actions in support of movements like Occupy Wall Street and Tar Sands Blockade. The idea for a collective grew out of a desire to control the production and publication of their work but also out of an interest in watching out for one another when undertaking legally risky reporting. They are volunteer-run, and their meager budget comes from viewer donations.
in "Arrests of Journalists at Standing Rock Test the Boundaries of the First Amendment" 27 nov 2016

A deputy replied "You claim you’re press; you don’t even have credentials."

Unicorn Riot’s coverage is sympathetic to the pipeline opponents and is rarely favorable to the police, and its members are often mistaken for activists. They can be counted on to provide live-streams of pipeline protests that are later edited into more easily digestible short pieces.

"If you come from too radical perspective, your right to report is somehow in question, because you’re outside the ideological frameworks," said Chris Schiano, who has also been arrested covering the protests. "Most news organizations assume that nation states are legitimate and should exist. We try to report things outside of some of the central assumptions."
in "Arrests of Journalists at Standing Rock Test the Boundaries of the First Amendment" 27 nov 2016

"Other media outlets want to benefit from our work but then separate themselves from us and then ‘other’ us as people who are not ‘real journalists’ like them".
in "How Unicorn Riot covers the alt-right without giving them a platform" 1 nov 2017

Since its founding, Unicorn Riot has gained traction among people looking for alternative news sources, primarily by covering protests with the sort of on-the-ground perspectives many mainstream outlets miss. Unicorn Riot’s coverage is both DIY boot-strap and sophisticated; its news site has an aesthetic somewhere between the "zine"-quality production of many independent news sources and the slick HBO astroturf of an outlet like Vice.

The members of Unicorn Riot attribute the collective’s functionality to its structure, which is not hierarchical. There is no chain of command to run a story idea up. Unicorn Riot works on a consensus decision-making model, which gives them the ability to act quickly in the field. Its reporters often stay for the long haul, where Unicorn Riot members camped out for weeks. Often, Unicorn Riot members do not use bylines for their stories, which are made available to other nonprofits via a Creative Commons license. They share equipment: computers and cameras as well as bullet-proof body armor and gas masks. Donations help pay for reporters’ travel expenses and a small per diem. They are clear about their methods and their goals; they eschew traditional ideas of objectivity while striving for factual accuracy.
in "How Unicorn Riot covers the alt-right without giving them a platform" 1 nov 2017

There were three reporters on the ground. Most of the rest of the collective worked to process and package some of the ground team’s reporting.
in "How Unicorn Riot covers the alt-right without giving them a platform" 1 nov 2017

Unicorn Riot’s structure has enabled members to publish dozens of stories on the alt-right without turning their subjects into stars or even normalizing them. While other organizations wrote celebrity profiles that marveled at the sartorial sense of fashion-conscious fascists, Unicorn Riot revealed what the alt-right was talking about when they thought no one was listening. "I think that dynamic gets a little more interesting with the way certain mainstream media journalists or Vice choose to cover fascist movements versus the way we do it," Boyle says. "To what degree are you platforming [them]? I think journalists haven’t been very careful about that and I think they’ve done a really good job at making these Nazis celebrities."
in "How Unicorn Riot covers the alt-right without giving them a platform" 1 nov 2017 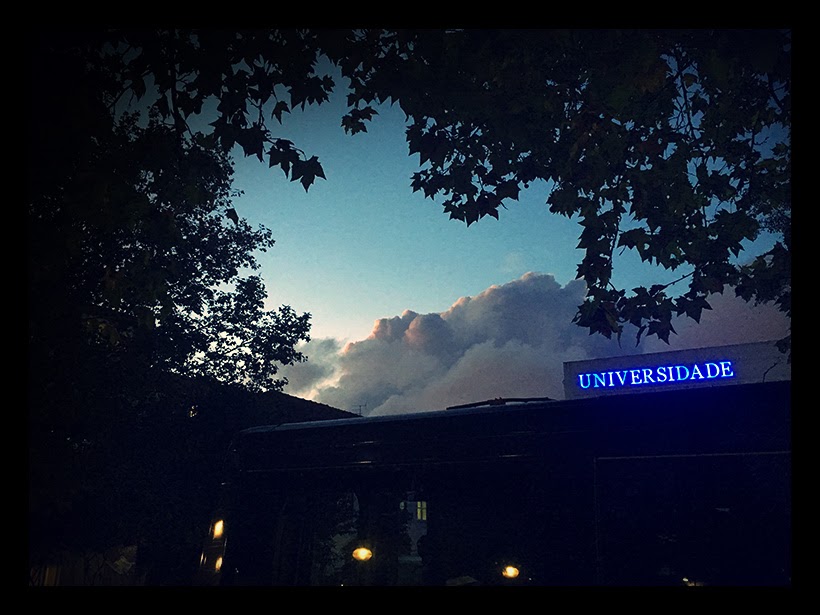