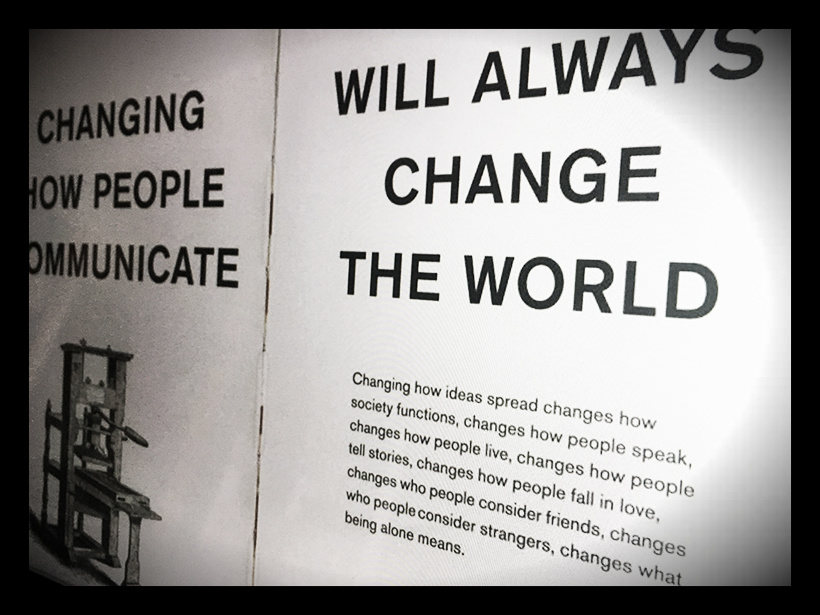 (i)change coms, change tha world: fall in love ed.
The hidden track these days is seen as a relic of the past.

Nearly everyone who came of age in the nineties remembers hidden tracks, those Easter eggs of the CD era. CDs still exist, of course, but the days when they were the primary vehicle for compiling, transporting, and playing music are long gone.
in "Behind the Music" 6 maio 2015

I’ll concede that I may have developed a case of early-onset nostalgia. Having been born in the early eighties, my habits of media consumption were formed well before I applied for dual citizenship from the Internet.

That thrill of discovery, of sharing a secret with the artist, was one of the great pleasures of the CD. I get wistful for the leisure that hidden tracks represented, for artists and listeners both. If you took the time to sift through silence -even if the discovery was little more than a studio outtake- you never felt cheated. The sense was not that you’d abused your daily allotment of close attention, but that you’d exercised a kind of diligence: you’d stuck it out, like a runner finishing a marathon. When artists hid these songs, they did so with full confidence that their audiences would search for them: that listeners were thorough.

That said, the act of detection was often more satisfying than the hidden track itself.
in "Behind the Music" 6 maio 2015

The hidden track was born of the LP age.

The Monty Python "Matching Tie and Handkerchief" [is] a three-sided record with with concurrent grooves, an impressive technical feat pulled off by recording engineer George Peckham. Peckham later invented another vinyl phenomenon, the “run-off groove,” in which hard-to-see messages are placed onto the dead area of the wax.
in "Hidden Tracks: Nowhere Left To Hide" 9 nov 2017

When vinyl was music’s preeminent medium, though, there were analog clues to an album’s secrets: you could examine the surface of a record and watch the needle make its way through every groove. It was when the CD, that tesseract of a medium, flourished that hidden tracks did, too.
in "Behind the Music" 6 maio 2015 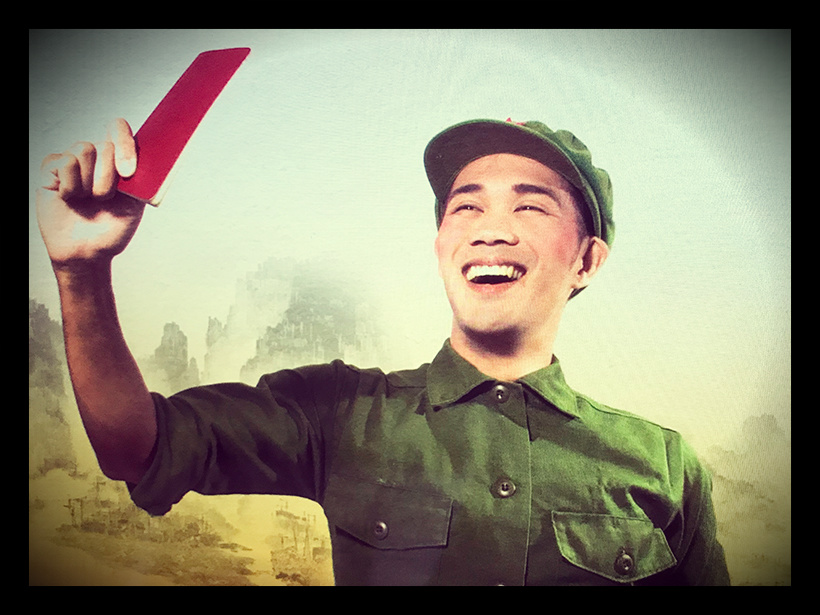 The Red Book, formulated by Philips and Sony, explains the detailed technical specifications of the format. The Red Book also hid within its specifications a number of quirks that bands would later discover and take advantage of. They introduced a number of opportunities to do really interesting things with albums that you couldn’t do during the vinyl era.
in "Hidden Tracks: Nowhere Left To Hide" 9 nov 2017

Artists took advantage of this broad canvas almost from the very beginning, but arguably the first group with major exposure to do so was Nirvana.

Beck's hidden track [in] "Mutations" 1998 didn’t become a topic of conversation — how could it, when so few of us even knew what it was called? Instead, it was the closest thing to music for its own sake: a secret discovered by audiophiles scouring every last one and zero of their CD collections for hidden meaning.

All you have to do to listen to “Diamond Bollocks” right now is open up Spotify: no waiting, no hunting, and certainly no absence of metadata. Hidden tracks are obsolete, and not just because no one listens to CDs anymore. Artists can’t afford to have listeners go unstimulated; after a few seconds of silence, they’ll simply scroll through the rest of the track or abandon it altogether.

Which makes me wonder: Are fans still cultivating that sense of intimacy with artists that hidden tracks provided?

As a teenager, living life entirely offline, I had little sense of Beck’s personality beyond what I could glean from his music. There were no tweets about his haircuts, no photos of his breakfast to like. Today, fans consume so many forms of media at once that sitting quietly, waiting for a hidden track to start, can seem like meditating.
in "Behind the Music" 6 maio 2015

We gained a lot when albums went fully digital, but we also lost a bunch of stuff along the way.

We have digital equivalents of all these things, so it’s not like we necessarily miss them. But perhaps the one thing we lost that we’ll never get back is the hidden track. It was one of the few things about an album that couldn’t easily be converted to MP3 or Spotify. Why is that? Simple: When everything’s a file and Siri can dig it up for you if you ask nicely enough, there’s simply nowhere to hide anymore.

These days, we just call these extra pieces of art what they are: bonus tracks. No hiding necessary. It’s not like Spotify will let us hide them anyway.
in "Hidden Tracks: Nowhere Left To Hide" 9 nov 2017 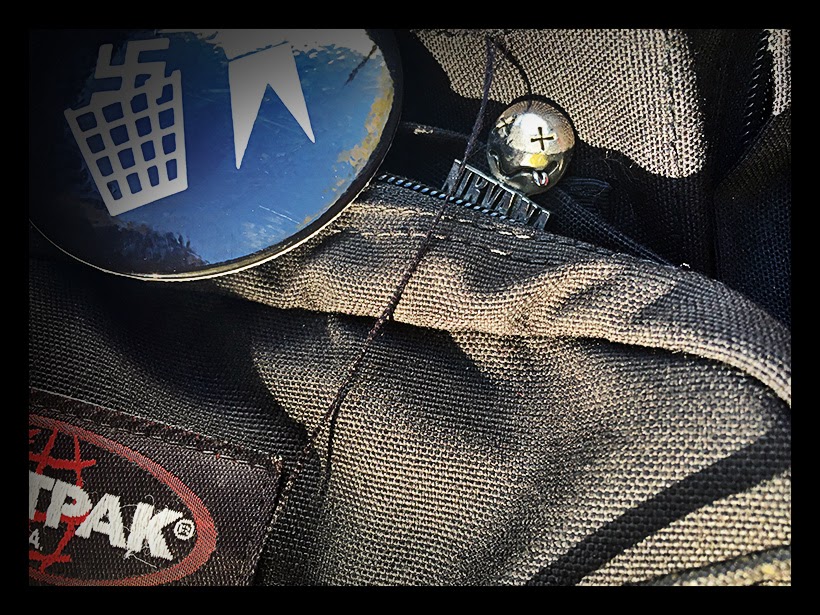