DRM gets made over the course of years, by skilled engineers, at a cost of millions of dollars. It gets broken in days, by teenagers, with hobbyist equipment. That's not because the DRM-makers are stupid, it's because they're doing something stupid. Maybe you can't find the keys that Netflix hid in your browser. But someone can: a bored grad student with a free weekend, a self-taught genius decapping a chip in their basement, a competitor with a full-service lab. One tiny flaw in any part of the fragile wrapping around these keys, and they're free.
in "DRM's Dead Canary: How We Just Lost the Web, What We Learned from It, and What We Need to Do Next" 27 nov 2017 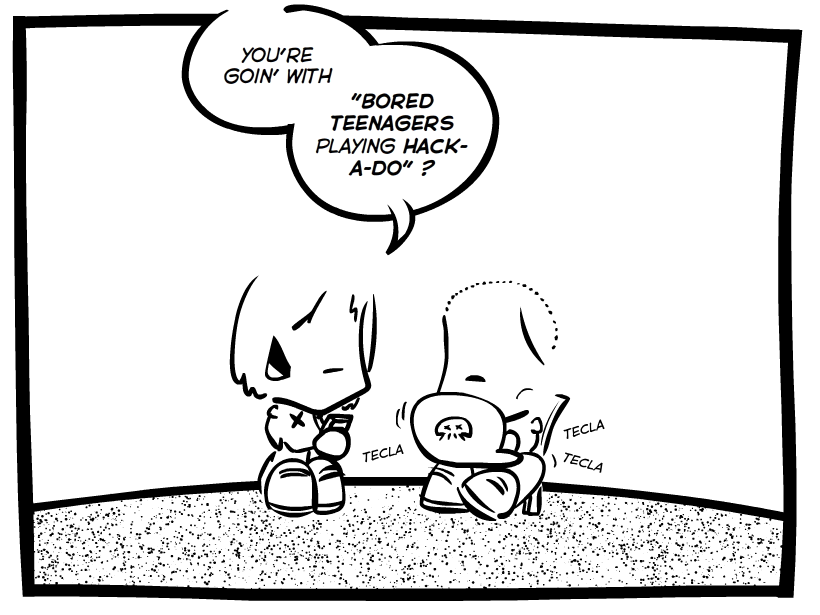 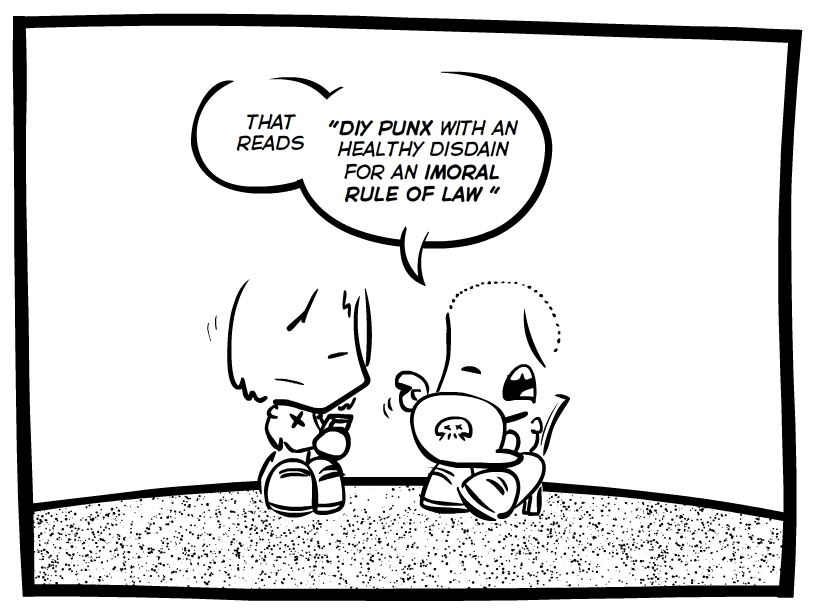 The success of DRM at the W3C is a parable about market concentration and the precarity of the open web.

Most people don't understand the risks of DRM. The topic is weird, technical, esoteric and take too long to explain. There are two things we want you to know about DRM:

The pro-DRM side wants to make the debate about piracy and counterfeiting, and those are easy stories to tell. But people who want DRM don't really care about that stuff, and we can prove it: just ask them if they'd be willing to promise not to use the DMCA unless someone is violating copyright, and watch them squirm and weasel about why policing copyright involves shutting down competitive activities that don't violate copyright. Point out that they didn't even question whether someone could break their DRM, because, of course, DRM is so technologically incoherent that it only works if it's against the law to understand how it works, and it can be defeated just by looking closely at it.
in "DRM's Dead Canary: How We Just Lost the Web, What We Learned from It, and What We Need to Do Next" 27 nov 2017

A company wants to provide a customer (you) with digital asset but they want to control what you do with that file after you get it. The purpose of DRM is to give companies the legal tools to prevent activities that would otherwise be allowed.

Companies definitely want to be able to decide who can tell the truth about their products and when. We know that because when they get the chance to flex that muscle, they flex it. We know it because they said so at the W3C. We know it because they demanded that they get that right as part of the DRM package in EME. The DRM part doesn't have to "work" so long as it allows for the invocation of the DMCA. DRM vendors and the media companies they supplied weren't there to protect copyright, they were there to grab legally enforceable non-copyright privileges. It[s] about using copyright to seize other rights, like the right to decide who could criticize your product — or compete with it.
in "DRM's Dead Canary: How We Just Lost the Web, What We Learned from It, and What We Need to Do Next" 27 nov 2017

When the W3C published EME, it bequeathed to the web an unauditable attack-surface in browsers used by billions of people for their most sensitive and risky applications. These browsers are also the control panels for the Internet of Things: the sensor-studded, actuating gadgets that can see us, hear us, and act on the physical world, with the power to boil, freeze, shock, concuss, or betray us in a thousand ways.
in "DRM's Dead Canary: How We Just Lost the Web, What We Learned from It, and What We Need to Do Next" 27 nov 2017

But those economic harms are only the tip of the iceberg. There is no shortage of businesses that want to be able to control what their customers and competitors do with their products.

The marketplace harms from this anti-competitive behavior are easy to see. For example, the aggressive use of DRM to prevent independent repair shops ends up diverting tons of e-waste to landfill or recycling, at the cost of local economies and the ability of people to get full use out of your property. A phone that you recycle instead of repairing is a phone you have to pay to replace — and repair creates many more jobs than recycling (recycling a ton of e-waste creates 15 jobs; repairing it creates 150 jobs). Repair jobs are local, entrepreneurial jobs, because you don't need a lot of capital to start a repair shop, and your customers want to bring their gadgets to someone local for service (no one wants to send a phone to China for repairs — let alone a car!).

DRM's worst harms are in the realm of security. The gadgets themselves have DRM, intended to lock our repairs and third-party consumables, meaning that everything from your toaster to your car is becoming off-limits to scrutiny by independent researchers who can give you unvarnished, unbiased assessments of the security and reliability of these devices.
in "DRM's Dead Canary: How We Just Lost the Web, What We Learned from It, and What We Need to Do Next" 27 nov 2017

In a competitive market, you'd expect non-DRM options to proliferate in answer to this bad behavior. After all, no customer wants DRM.

But we don't live in a competitive market.

The companies that fought DRM at the W3C -- browser vendors, Netflix, tech giants, the cable industry -- all trace their success to business strategies that shocked and outraged established industry when they first emerged. These businesses started as pirates and became admirals, and treat their origin stories as legends of plucky, disruptive entrepreneurs taking on a dinosauric and ossified establishment. But they treat any disruption aimed at them as an affront to the natural order of things.

To paraphrase Douglas Adams, any technology invented in your adolescence is amazing and world-changing; anything invented after you turn 30 is immoral and needs to be destroyed.
in "DRM's Dead Canary: How We Just Lost the Web, What We Learned from It, and What We Need to Do Next" 27 nov 2017

Children should be programming the computer rather than being programmed by it.

[The] DRM system, Encrypted Media Extensions (EME), represented a sharp departure from the W3C's normal business. It's hard to overstate how weird this is. Web standards are about "permissionless interoperability." Anyone can make a tool that can show you pages from [the web]. The companies can still decide who can see which pages on their websites (by deciding who gets a password and which parts of the website each password unlocks), but they don't get to decide who can make the web browsing program. And while the web has always been dominated by a few browsers, which browsers dominate have changed every decade or so, as new companies and even nonprofits like Mozilla (who make Firefox) overthrew the old order. Technologies that have stood in the way of this permissionless interoperabilty have been seen as impediments to the idea of the open web, not standardization opportunities. A web in which every publisher gets to pick and choose which browsers you can use to visit their sites is a very different one from the historical web. When the W3C starts making technologies that only work when they're blessed by a handful of entertainment companies, they're putting their thumbs -their fists- on the scales in favor of ensuring that the current browser giants get to enjoy a permanent reign. But that's the least of it. Until EME, W3C standards were designed to give the users of the web (e.g. you) more control over what your computer did while you were accessing other peoples' websites. With EME -and for the first time ever- the W3C is designing technology that takes away your control.
in "DRM's Dead Canary: How We Just Lost the Web, What We Learned from It, and What We Need to Do Next" 27 nov 2017

Why would the W3C do this? The W3C version of the story goes something like this. The rise of apps has weakened the web.
in "DRM's Dead Canary: How We Just Lost the Web, What We Learned from It, and What We Need to Do Next" 27 nov 2017

We'll continue to refine this tactic there and keep fighting, and we'll keep reporting on how it goes so that you can help us fight. All we ask is that you keep paying attention.
in "DRM's Dead Canary: How We Just Lost the Web, What We Learned from It, and What We Need to Do Next" 27 nov 2017 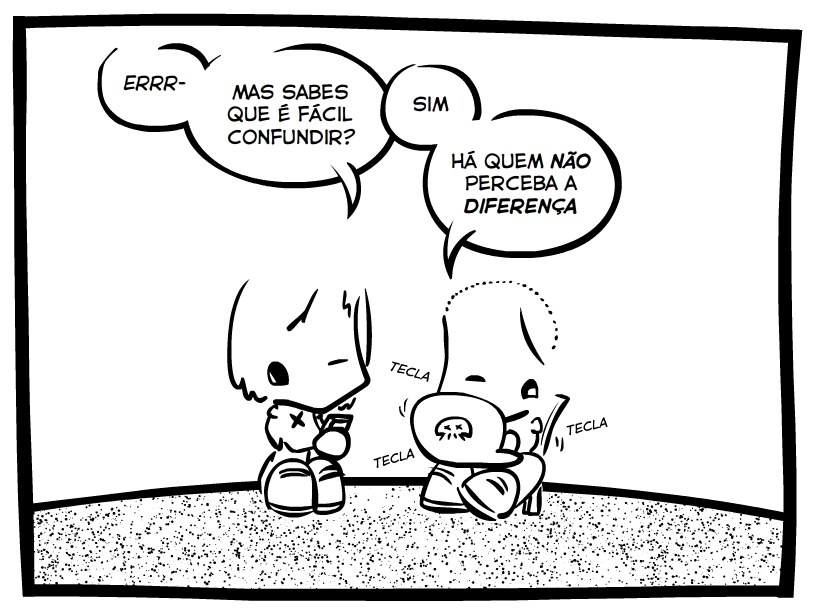 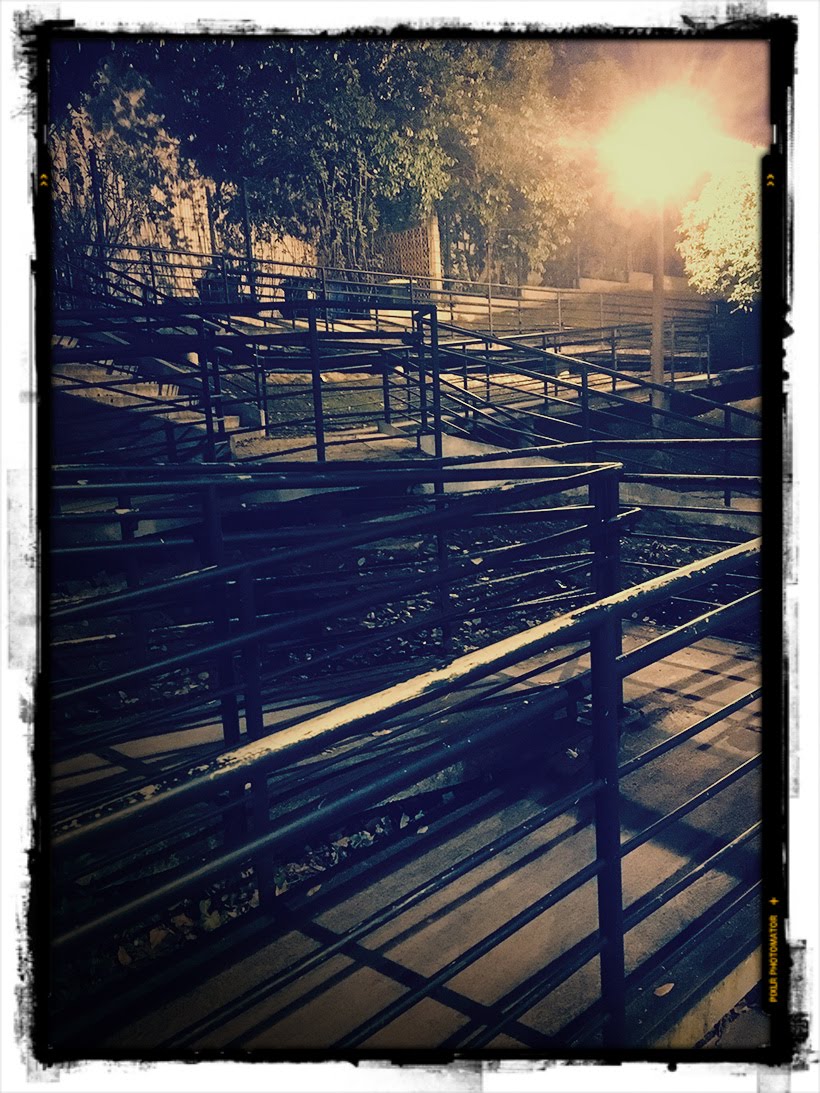