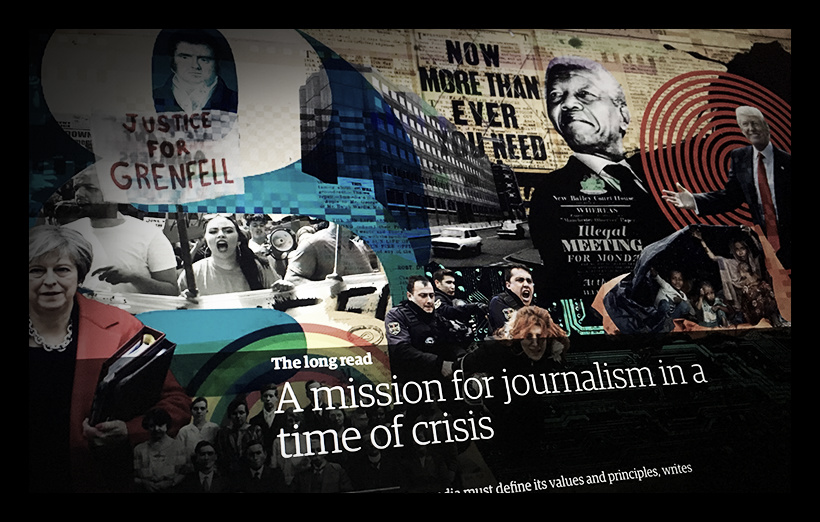 We face a future in which we become dead-eyed consumers, tapping at things that do not know us or love us.
in "Tap tap tap" 18 nov 2017

We are now walking through a media desert. While access to content is astronomically high, the content that we read is dead, lifeless, and derivative.
in "Tap tap tap" 18 nov 2017

This tapping forced broadcast media — curated, edited, and audience-tested television and radio — to rethink its models. First it had to shock and outrage. We are now at the heart of the maelstrom. Our complex machines ask of us little more than a tap or a swipe and our media is free and ever flowing. Television and radio have pumped up the anxiety in order win back users they’ve already lost. Online media is controlled by robots and robotic humans that create content that is exactly on point, a zeitgeist-chasing machine that is unparalleled in history.
in "Tap tap tap" 18 nov 2017

We built our own demise. We created content without context and we gave it out for free. We can turn things around, however. First, we must pay content creators.
In the coming era of frictionless payments and always-on Internet, we must help each other. We must really connect. We must treasure and nurture the spaces designed for this sort of coming together and avoid places and people that would tear us apart.
in "Tap tap tap" 18 nov 2017

We must decide, ultimately, what the world looks like when the backlash begins. We must prepare for a reboot of all of our systems. We must be ready for the death of TV and radio as we enter a world in which media is piped in in different ways and via other sensory pathways. We have had enough of the old, fake way.
We need to prepare for the real.
in "Tap tap tap" 18 nov 2017

The circumstances in which we report, produce, distribute and obtain the news have changed so dramatically that this moment requires nothing less than a serious consideration of what we do and why we do it.

Now we are living through another extraordinary period in history: one defined by dazzling political shocks and the disruptive impact of new technologies in every part of our lives. The public sphere has changed more radically in the past two decades than in the previous two centuries — and news organisations, including this one, have worked hard to adjust.
in "A mission for journalism in a time of crisis" 16 nov 2017

This technological revolution was exciting and inspiring. After 600 years of the Gutenberg era, when mass communication was dominated by established and hierarchical sources of information, the web felt like a breath of fresh air: open, creative, egalitarian. As its creator, Tim Berners-Lee, put it, “this is for everyone”. At first, it felt like the beginning of a thrilling new era of hyper-connectivity, with all the world’s knowledge at our fingertips and every person empowered to participate — as if the internet was one big town square where all our problems could be solved and everyone helped each other.

But it has become clear that the utopian mood of the early 2000s did not anticipate all that technology would enable. Our digital town squares have become mobbed with bullies, misogynists and racists, who have brought a new kind of hysteria to public debate. Our movements and feelings are constantly monitored, because surveillance is the business model of the digital age. Facebook has become the richest and most powerful publisher in history by replacing editors with algorithms — shifting entire societies away from the open terrain of genuine debate and argument, while they make billions from our valued attention.
in "A mission for journalism in a time of crisis" 16 nov 2017

This shift presents big challenges for liberal democracy. But it presents particular problems for journalism.

The transition from print to digital did not initially change the basic business model for many news organisations — that is, selling advertisements to fund the journalism delivered to readers. For a time, it seemed that the potentially vast scale of an online audience might compensate for the decline in print readers and advertisers. But this business model is currently collapsing, as Facebook and Google swallow digital advertising; as a result, the digital journalism produced by many news organisations has become less and less meaningful.

Publishers that are funded by algorithmic ads are locked in a race to the bottom in pursuit of any audience they can find — desperately binge-publishing without checking facts, pushing out the most shrill and most extreme stories to boost clicks. But even this huge scale can no longer secure enough revenue.
in "A mission for journalism in a time of crisis" 16 nov 2017

We have experienced a huge number of political and social shocks, a dramatic undermining of the business model for serious journalism, and what many believe is an unprecedented level of disruption to our planet, our nation states, our communities, ourselves.

What is becoming clear is that the way things have been run is unsustainable. We are at a turning point in which, in writer Naomi Klein’s words, “the spell of neoliberalism has been broken, crushed under the weight of lived experience and a mountain of evidence”. (Klein defines neoliberalism as “shorthand for an economic project that vilifies the public sphere”.) Perhaps the markets don’t have all the answers after all. The Financial Times columnist Martin Wolf, who says that many had not understood how “radical the implications” of worsening inequality would be, suggests that the political backlash to globalisation could possibly produce a “fundamental transformation of the world — at least as significant as the one that brought about the first world war and the Russian revolution.”
in "A mission for journalism in a time of crisis" 16 nov 2017

Readers are overwhelmed: bewildered by the quantity of “news” they see every day, nagged by intrusive pop-up ads, confused by what is real and what is fake, and confronted with an experience that is neither useful nor enjoyable.

Many people get most of their news from Facebook, which means that information arrives in one big stream — which may contain fact-based independent journalism from transparent sources alongside invented stories from a click farm, or content funded by malevolent actors to influence an election.

This has created a crisis for public life, and particularly for the press, which risks becoming wholly part of the same establishment that the public no longer trusts.
in "A mission for journalism in a time of crisis" 16 nov 2017

A sense of responsibility to the public  - a celebration of more people getting educated, of more people engaging in politics, from different walks of life, from poorer communities

We believe in the value of the public sphere; that there is such a thing as the public interest, and the common good; that we are all of equal worth; that the world should be free and fair. We will follow five principles:

We must embrace the new ways that people are engaging in the world, not long for a lost past when the ballot box and a handful of powerful media was the end of the story.

While many news organisations saw the internet as a threat to the old hierarchies of authority, forward-looking editors embraced this hopeful new future for journalism, by investing in digital expansion — and by understanding that journalists, in this new world, must be open to challenge and debate from their audience.

Our readers want to be nourished — by meaningful journalism about technology, economics, science, the arts — not fattened up with junk. We can be fun, and we must be funny, but it must always have a point, laughing with our audience, never at them. Their attention is not a commodity to be exploited and sold.  Rather than overwhelming readers with stuff we demand they consume, we will edit for a meaningful experience. In print and in digital, we will be explanatory, visual, keepable.
in "A mission for journalism in a time of crisis" 16 nov 2017

[To] challenge the economic assumptions of the past three decades, which have extended market values such as competition and self-interest far beyond their natural sphere and seized the public realm. We will explore other principles and avenues through which to organise society for the common good. In doing this, we want nuance and knowledge, surprises and context and history, because power and influence might not reside where they used to; as identities change, the political assumptions of the recent past should not dictate our perspective on the present. We should be guided by curiosity, not certainty. We like experts, but that’s not enough; we must also ask why more people don’t.
in "A mission for journalism in a time of crisis" 16 nov 2017

If people long to understand the world, then news organisations must provide them with clarity: facts they can trust, information that they need, reported and written and edited with care and precision. If people long to create a better world, then we must use our platform to nurture imagination — hopeful ideas, fresh alternatives, belief that the way things are isn’t the way things need to be. We cannot merely criticise the status quo; we must also explore the new ideas that might displace it. We must build hope.
in "A mission for journalism in a time of crisis" 16 nov 2017

The Rise of the Reader 9 out 2013: open web created genuinely new possibilities for journalism — and journalists who resisted the technological revolution would damage both their own interests and the interests of good journalism.
in "A mission for journalism in a time of crisis" 16 nov 2017 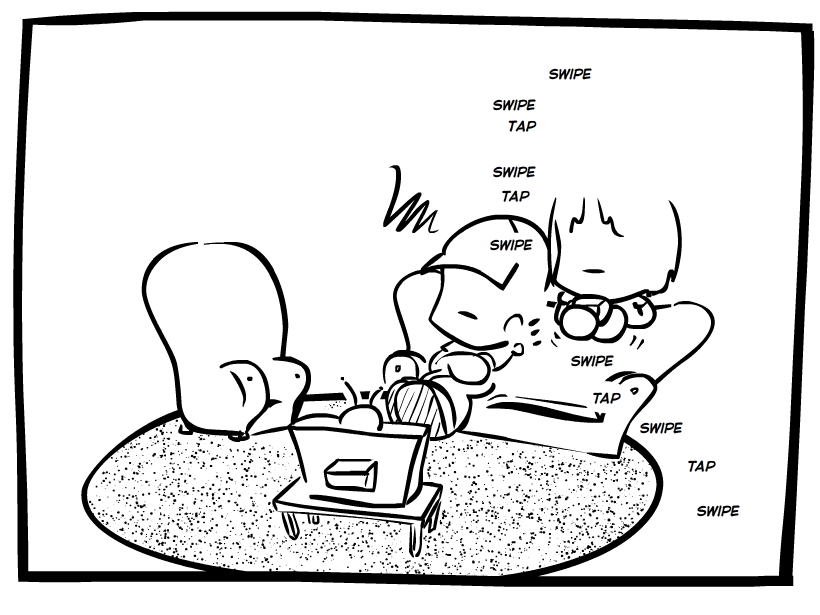 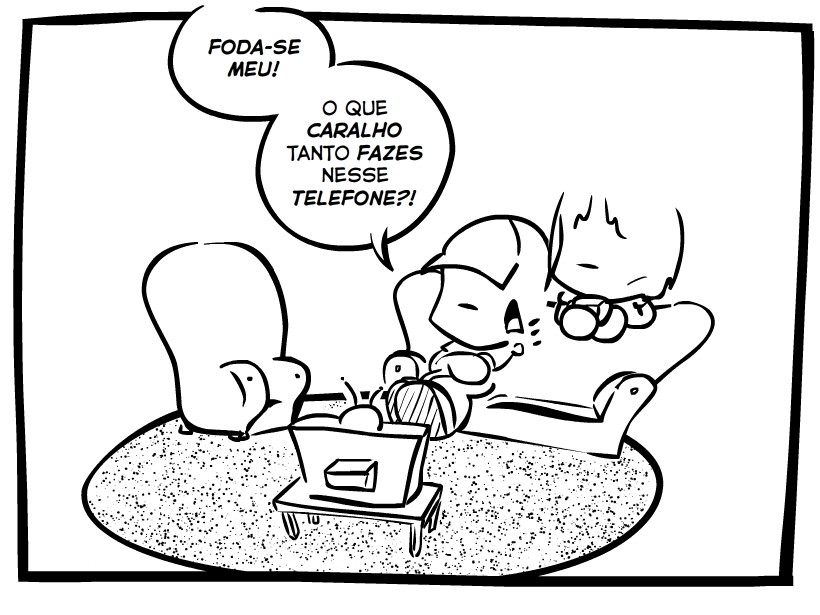 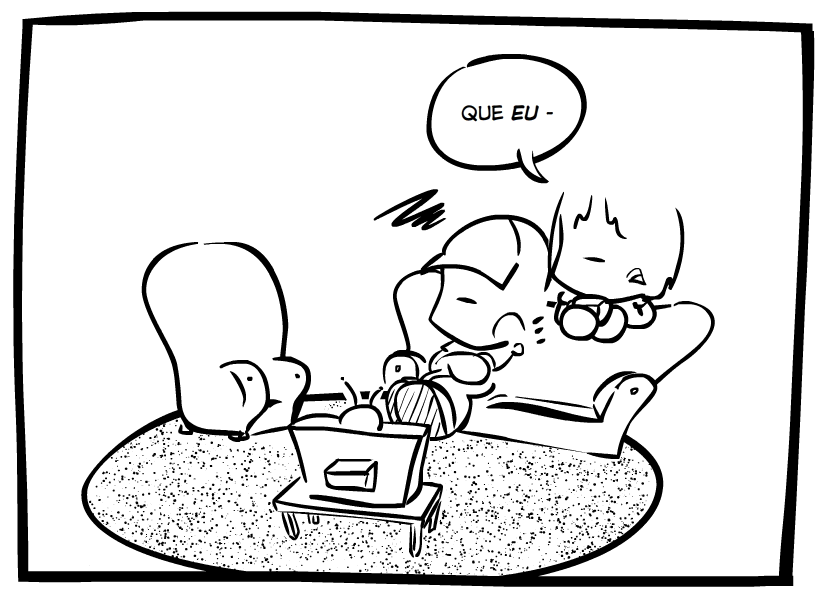 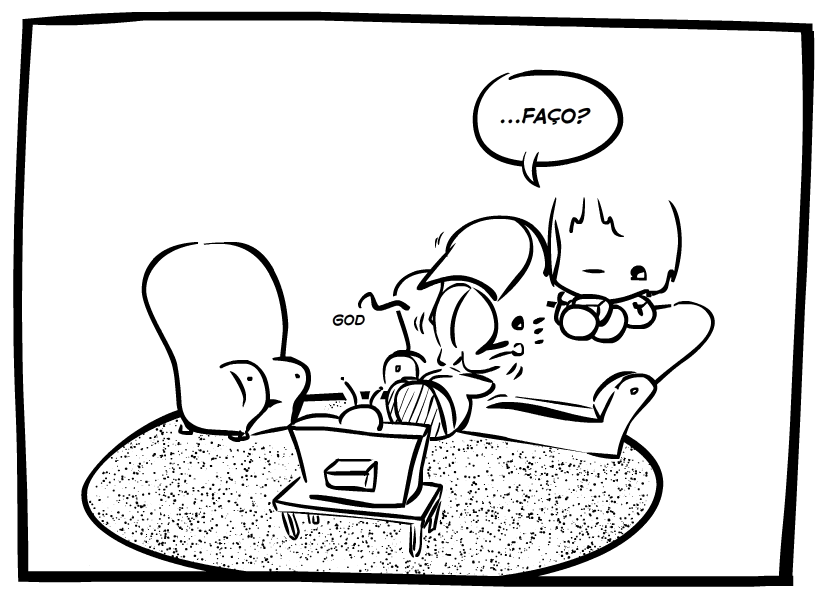 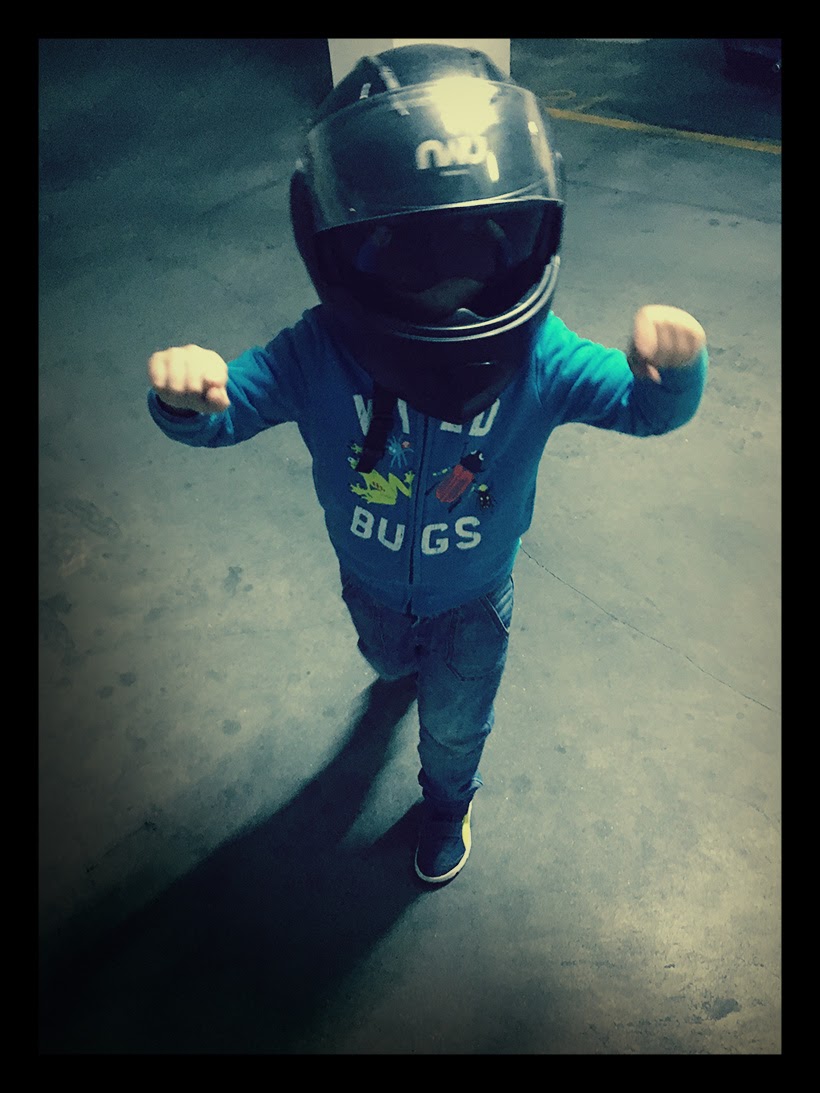