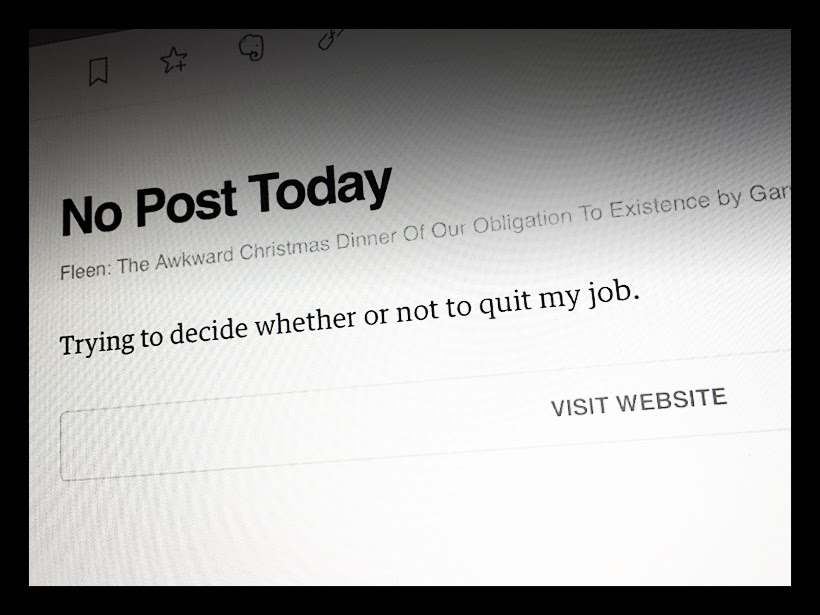 They’ve gotten so brazen in their tactics to keep users engaged (ENGAGED!) I think it’s no longer possible to be a casual Facebook user.
in "Facebook, You Needy Sonofabitch" 11 set 2017

Putting the "perma" back in "permalink"

Web pages don’t have a great track record of sticking around. Over the years, I’ve shared links to thousands of interesting things on the web. Now that I’ve got most of those outbound links in one place, analysis reveals that hundreds of them are now broken.
in "V6: The Archive" 11 set 2017

20 years ago, techno-utopians rightly recognized that the internet in general and the web in particular would democratize the distribution of self-expression in a revolutionary way. Over the next decade, the number of blogs sharing art and recipes and poetry and personal stories grew seemingly exponentially, and their proliferation in the wake of the dot-com crash was a testament to the noncommercial, grassroots nature of the movement. [Mas] nothing lasts forever. The vast majority of tech startups are lucky to survive more than a couple years, and the ever-consolidating handful of corporate giants housing our memories online have little reverence for the trove of human experience they oversee. When these services disappear, our stuff disappears with them. Even if we’re able to export everything and find a new home for it, that new home will be just as precarious.

Our lack of autonomy is compounded by being spread out all over the internet. We leave little pieces of ourselves in countless digital spaces, making a full accounting of what we’ve shared inconvenient at best, and impossible at worst. I don’t pretend everything I do or say online is worthy of preservation. But while I’m still breathing, I want to be the one who decides what gets preserved and what doesn’t. And I want it all to be available in one place. Owning and operating my own site is the only way.
in "V6: The Archive" 11 set 2017

An organisation has formed here in the UK as a response to the increasing threats to the web: "We are called to come together in response to growing political and social uncertainty, direct threats to the profession, and a lack of vocal and proactive representation to organise as a representative, independent, and politically responsible industry body".
in "Web Matters " 11 set 2017

What are the benefits of populism? That was the question posed to 70 UXers, designers, and design thinkers at last Thursday’s Design Against Populism event.
in "Without empathy, there is no solution" 21 ago 2017

I came to this event with the expectation that we would spend the evening picking apart all the things that make populism a threat to our democracy, and brainstorming ways that we could work to combat it — my default reaction to all things resembling populism is a visceral feeling of opposition and defensiveness. I was certainly not alone among the event’s participants.

At first, my group and I really struggled to think of a single benefit to populism [...] but, once we put down our defensive shields, we realized that for those who feel drawn to populist ideology, the benefits are numerous. We started to recognize that populist movements have given these groups a voice when they felt that they didn’t have one. Populism has promised them economic security, self-preservation, and safety from groups of people they feel threatened by.

As soon as we acknowledged these facts, we were able to turn those insights into questions. How might we give people hope, agency, and economic opportunities? How might we help people overcome their fear of diversity? How might we have productive dialogues? How might we teach people empathy?
in "Without empathy, there is no solution" 21 ago 2017

Unfortunately, our time ran out [...] I’m sorry to disappoint, but this article does not offer any solutions to populism.
in "Without empathy, there is no solution" 21 ago 2017

So what does the word actually mean?

DONALD TRUMP, the populist American president-elect, wants to deport undocumented immigrants. Podemos, the populist Spanish party, wants to give immigrants voting rights. Geert Wilders, the populist Dutch politician, wants to eliminate hate-speech laws. Jaroslaw Kaczynski, the populist Polish politician, pushed for a law making it illegal to use the phrase "Polish death camps". Evo Morales, Bolivia’s populist president, has expanded indigenous farmers’ rights to grow coca. Rodrigo Duterte, the Philippines’ populist president, has ordered his police to execute suspected drug dealers. Populists may be militarists, pacifists, admirers of Che Guevara or of Ayn Rand; they may be tree-hugging pipeline opponents or drill-baby-drill climate-change deniers. What makes them all "populists", and does the word actually mean anything?
in "The Economist explains What is populism?" dez 2016 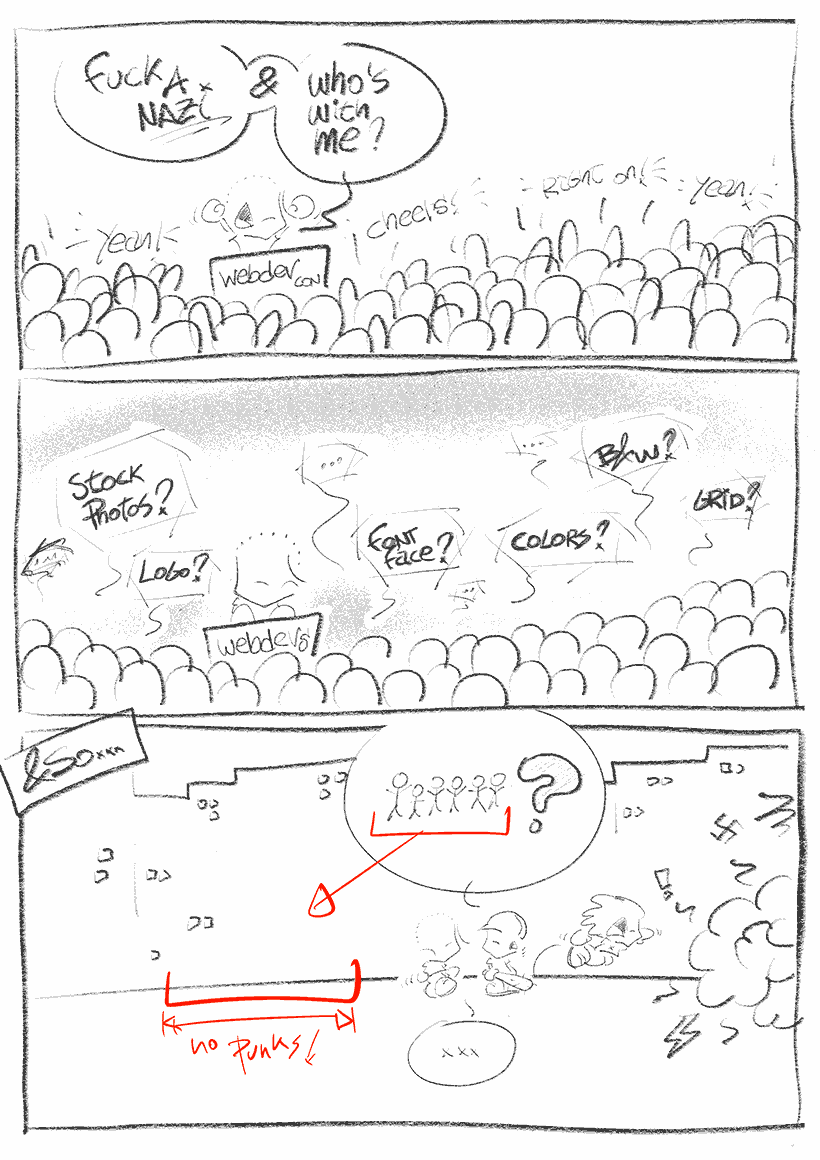