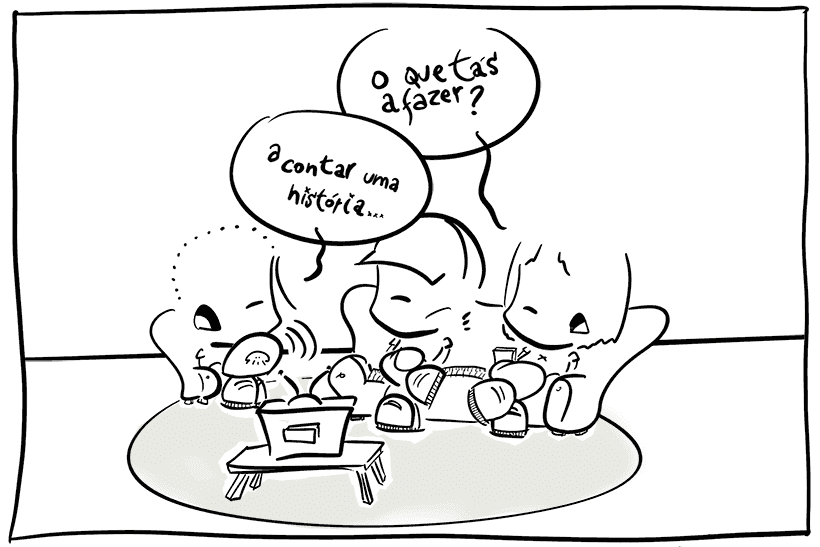 Political failure is, in essence, a failure of imagination

Our problems look intractable, our leaders dangerous, while voters are cowed and baffled. Despair looks like the only rational response.

First observation: it is not strong leaders or parties that dominate politics as much as powerful political narratives.

This should not surprise us. Stories are the means by which we navigate the world. They allow us to interpret its complex and contradictory signals. We all possess a narrative instinct: an innate disposition to listen for an account of who we are and where we stand. When we ask ourselves whether something "makes sense", the "sense" we seek is not rationality, as scientists and philosophers perceive it, but narrative fidelity.

A string of facts, however well attested, will not correct or dislodge a powerful story. The only response it is likely to provoke is indignation: people often angrily deny facts that clash with the narrative "truth" established in their minds. The only thing that can displace a story is a story. Those who tell the stories run the world.

The political history of the second half of the 20th century could be summarised as the conflict between its two great narratives: the stories told by Keynesian social democracy and by neoliberalism.

The second observation: although the stories told by social democracy and neoliberalism are starkly opposed to each other, they have the same narrative structure. We could call it the Restoration Story.

Disorder afflicts the land, caused by powerful and nefarious forces working against the interests of humanity. The hero revolts against this disorder, fights the nefarious forces, overcomes them despite great odds and restores order.

Stories that follow this pattern can be so powerful that they sweep all before them: even our fundamental values. We overlook the conflict with our own priorities because the stories resonate so powerfully with the narrative structure for which our minds are prepared. Facts, evidence, values, beliefs: stories conquer all.

Third observation: the Restoration Story is a common element in most successful political transformations.

Fourth insight: we appear to be stuck with neoliberalism is that we have failed to produce a new narrative with which to replace it.

You cannot take away someone’s story without giving them a new one. It is not enough to challenge an old narrative, however outdated and discredited it may be. Change happens only when you replace one story with another. When we develop the right story, and learn how to tell it, it will infect the minds of people across the political spectrum.

The narrative we build has to be simple and intelligible. If it is to transform our politics, it should appeal to as many people as possible, crossing traditional political lines. It should resonate with deep needs and desires. It should explain the mess we are in and the means by which we might escape it. And, because there is nothing to be gained from spreading falsehoods, it must be firmly grounded in reality.

The Politics of Belonging

There is, I believe, a clear and compelling Restoration Story to be told that fits this description.

Over the past few years, there has been a convergence of findings in different sciences: psychology, anthropology, neuroscience and evolutionary biology. Research in all these fields points to the same conclusion: that human beings are, in the words of an article in the journal Frontiers in Psychology, "spectacularly unusual when compared to other animals". This refers to our astonishing degree of altruism. We possess an unparalleled sensitivity to the needs of others, a unique level of concern about their welfare, and a peerless ability to create moral norms that generalise and enforce these tendencies. We are also, among mammals, the supreme cooperators. This urge to cooperate has been hard-wired into our brains through natural selection. Our tendencies towards altruism and cooperation are the central, crucial facts about humankind.

But something has gone horribly wrong.

Our good nature has been thwarted by several forces, but perhaps the most powerful is the dominant political narrative of our times. We have been induced by politicians, economists and journalists to accept a vicious ideology of extreme competition and individualism that pits us against each other, encourages us to fear and mistrust each other and weakens the social bonds that make our lives worth living. The story of our competitive, self-maximising nature has been told so often and with such persuasive power that we have accepted it as an account of who we really are. It has changed our perception of ourselves. Our perceptions, in turn, change the way we behave.

This leads in turn to a loss of belief in ourselves as a force for change, frustrating our potential to do what humans do best: to find common ground in confronting our predicaments, and to unite to overcome them. Our atomisation has allowed intolerant and violent forces to fill the political vacuum. We are trapped in a vicious circle of alienation and reaction.

But by coming together to revive community life we, the heroes of this story, can break the vicious circle. By reviving community, built around the places in which we live, and by anchoring ourselves, our politics and parts of our economy in the life of this community, we can restore the best aspects of our nature. Where there is atomisation, we will create a thriving civic life. Where there is alienation, we will forge a new sense of belonging. Community projects will proliferate into a vibrant participatory culture.

Where we find ourselves crushed between market and state, we will develop a new economics that treats both people and planet with respect. Where we are ignored and exploited, we will revive democracy and retrieve politics from those who have captured it. Decision-making will be returned to the smallest political units that can discharge it.

Some of this can begin without waiting for a change of government: one of the virtues of a politics rooted in community is that you do not need a national movement in order to begin. 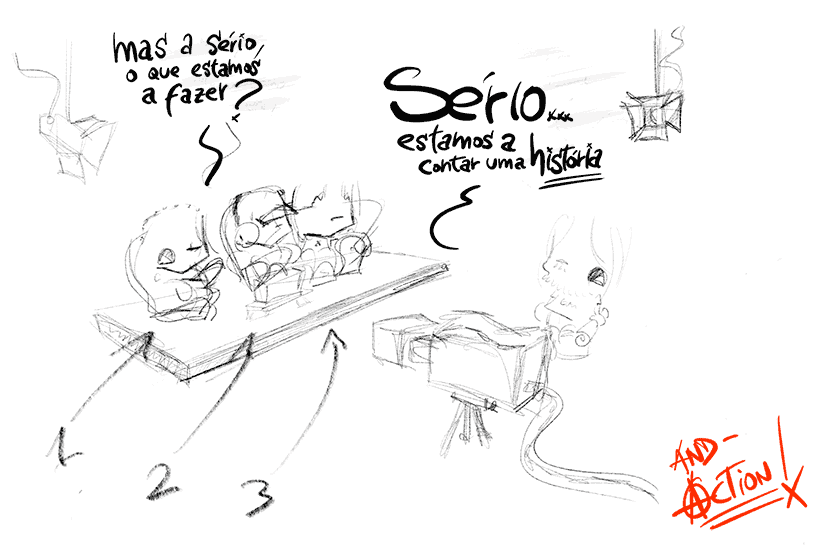